Quote:
The "archery youth story" novel follows Minato Narumiya. Minato played Japanese archery in middle school, but after a certain incident, he ran away from the sport. In high school, Minato meets new friends, and together as part of their school's archery club they aim to win the prefectural tournament.

The first novel received a Special Judge Award in the novel category at the 7th Kyoto Animation Awards in 2016. Kyoto Animation then published the book under its KA Bunko imprint in December 2016 with illustrations by Chinatsu Morimoto. KA Bunko released the second novel on February 9. 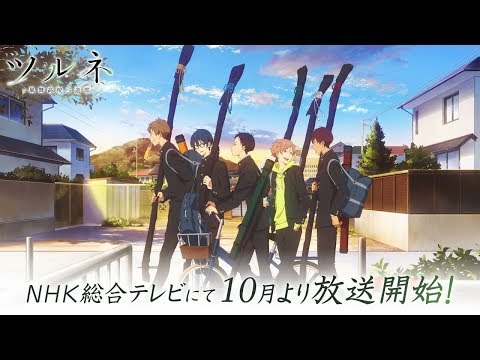 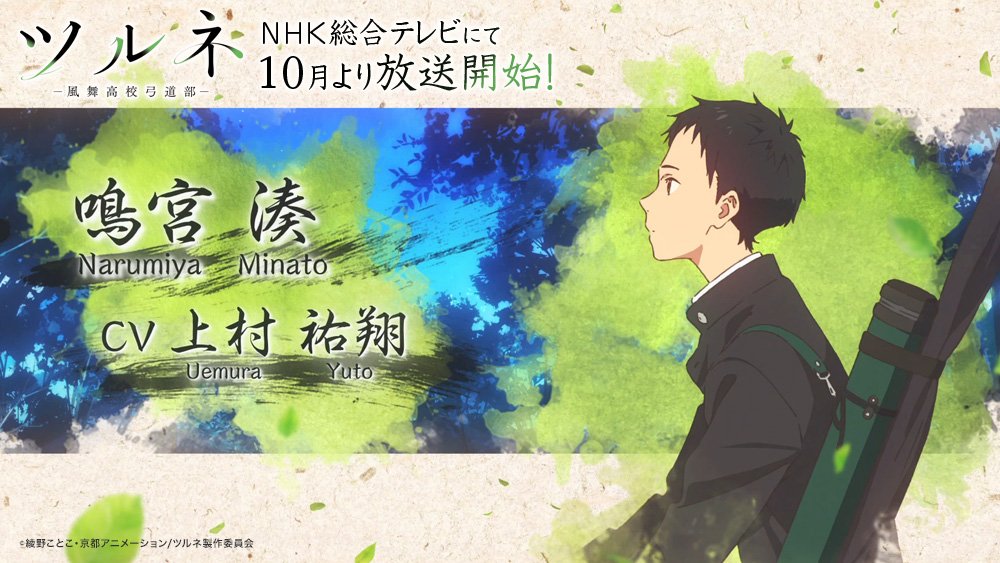 A boy who loves archery. He began archery after becoming fascinated while watching an archery contest with his mother. Lost his self confidence following his last contest in middle school, but has returned to his original active personality since resolving himself to take up archery again and confront himself. After colliding with Kaito, who dislikes Minato, he has become straightforward. Surprisingly wild. Minato's close friend who serves as president of the archery club. Also served as student council president in middle school. Intellectual, caring of others, and able to be relied upon. Usually wears glasses, but puts contacts in when drawing his bow. Has a mole near his left eye that can be seen once he removes his glasses. The son of a physician. Has a dog named "Bear". Peculiar naming tastes. A Student with passionate, bright, and straightforward personality. He was friends with Minato and Seiya in elementary school, but enrolled into a different middle school. Instantly got along with Nanao and became friends. A bit nervous around Kaito's scary face, but calls him "Kaito-kun" when alone. Able to discern other's feelings' looks after others with pure emotions. Youngest of three children. Nanao's cousin. He has sharp eyes. Due to his dark skin, people mistake him for a soccer player. Cannot think of Minato leaving archery pleasantly and quarrels with him. However, in his heart he loves archery, and they share many things in common. Animals love him. He has a cat named "Lucy". World-wise personality. 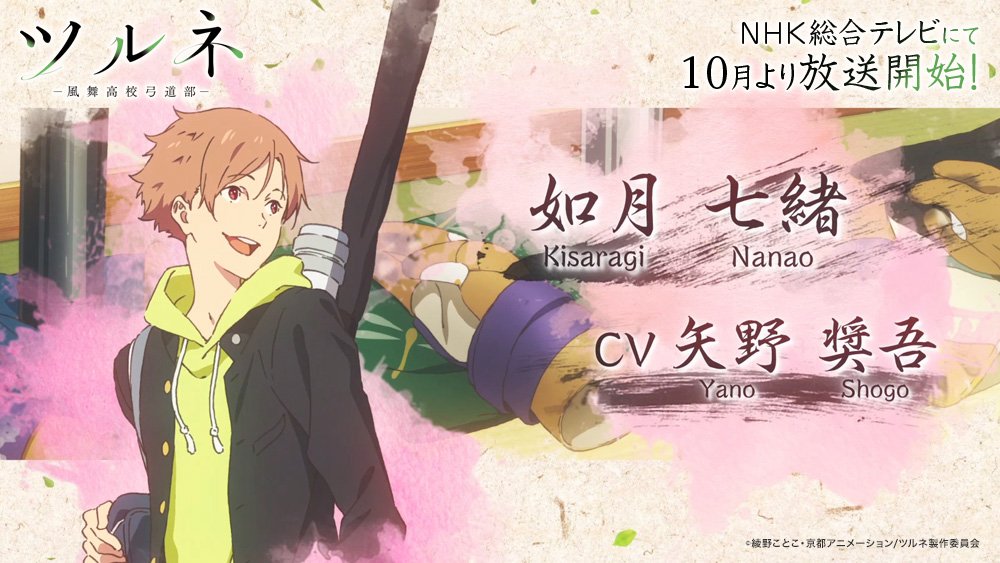 Kaito’s cousin. His hair is a bit curly and bright. Natural prince temperament with super positive thinking. Has his own fan club. Gets along well with Ryouhei and the two have a lot of fun together. Kaito gets upset with Nanao calls him "Kaa-chan". Secretly worries over his height. For some reason, animals don't like him.
01-07-2018 00:20
Diubah oleh danillo55 01-07-2018 00:24
0
Kutip Balas 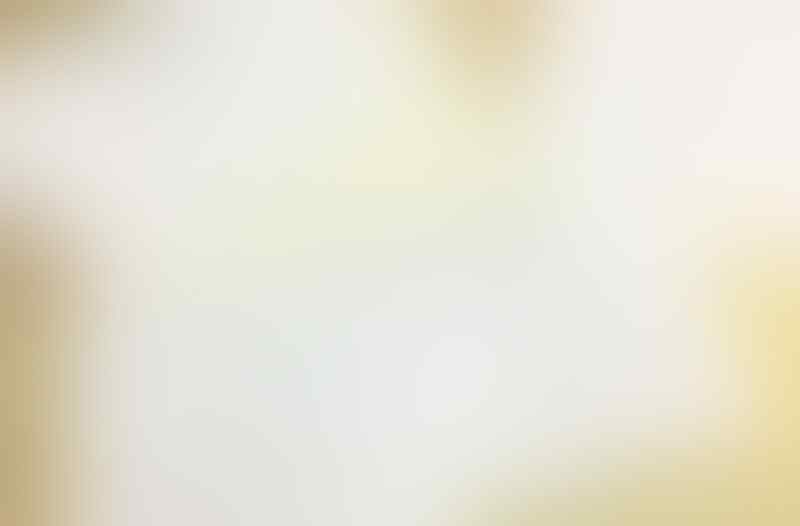 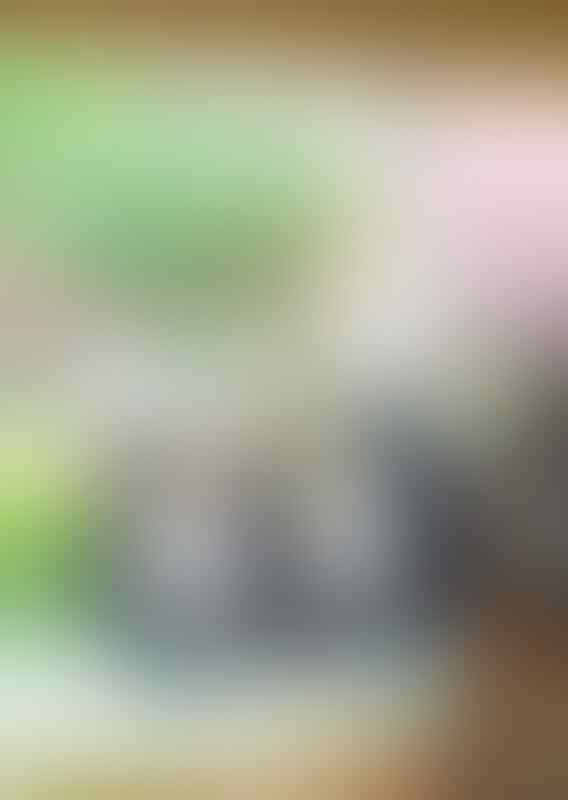 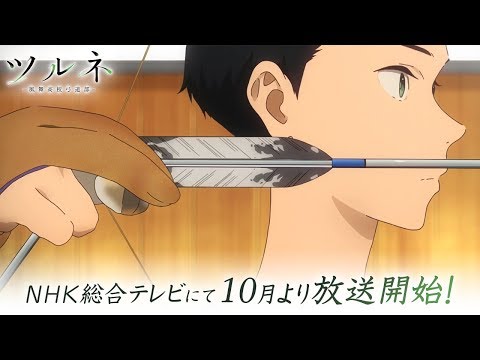 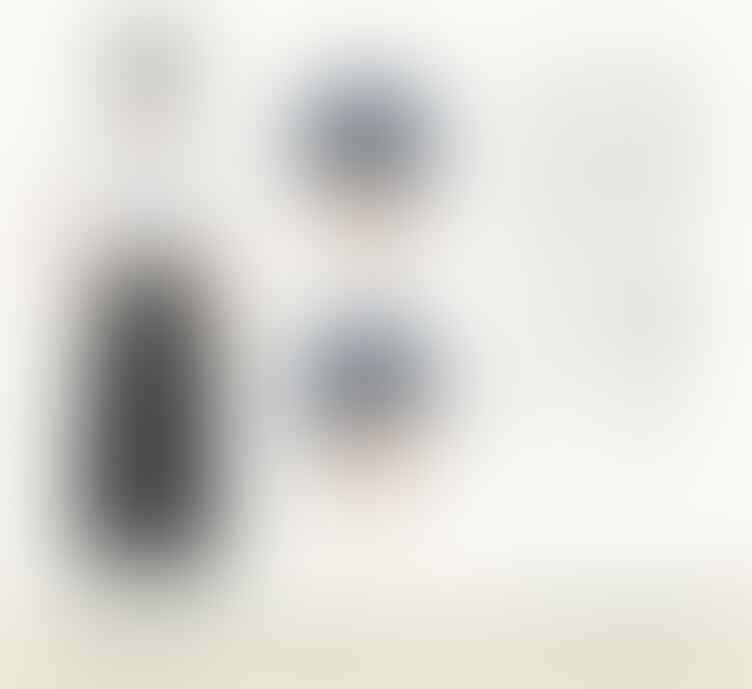 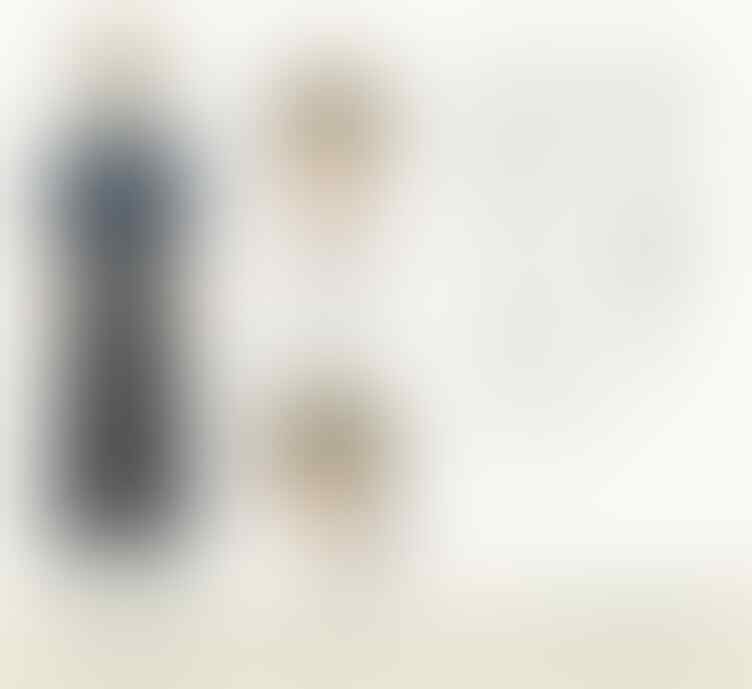 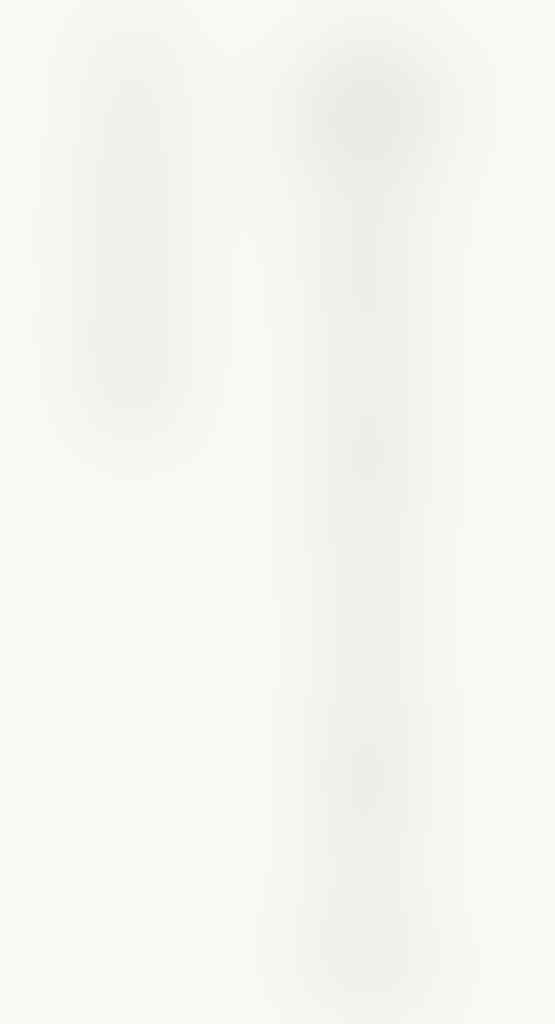 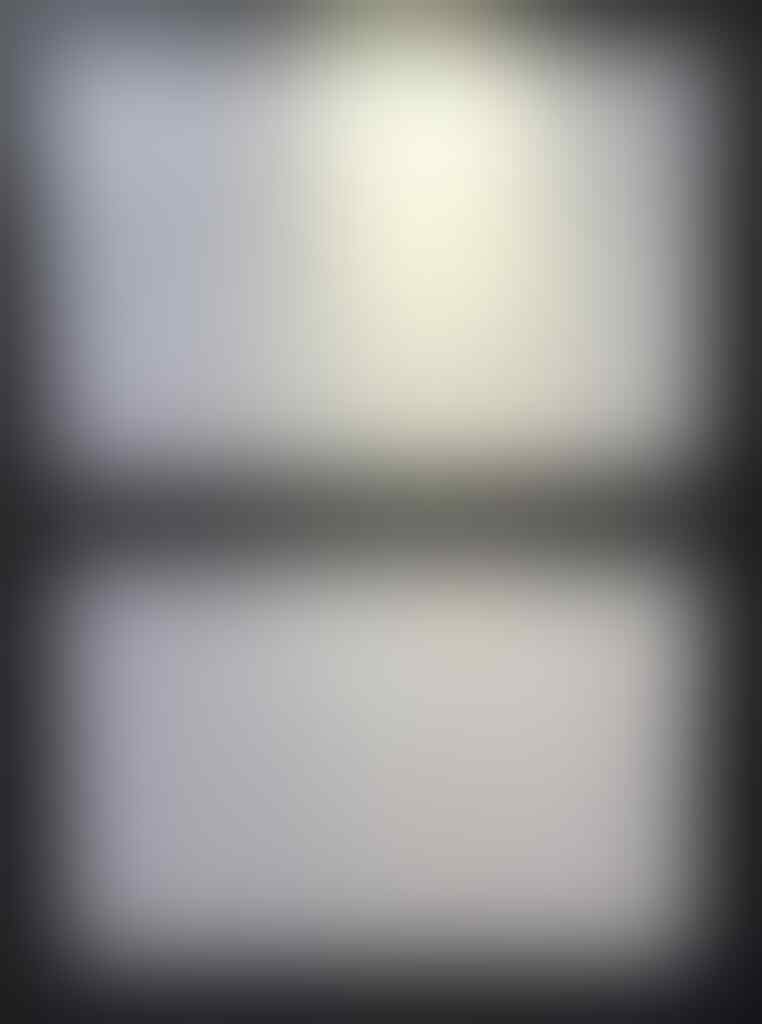 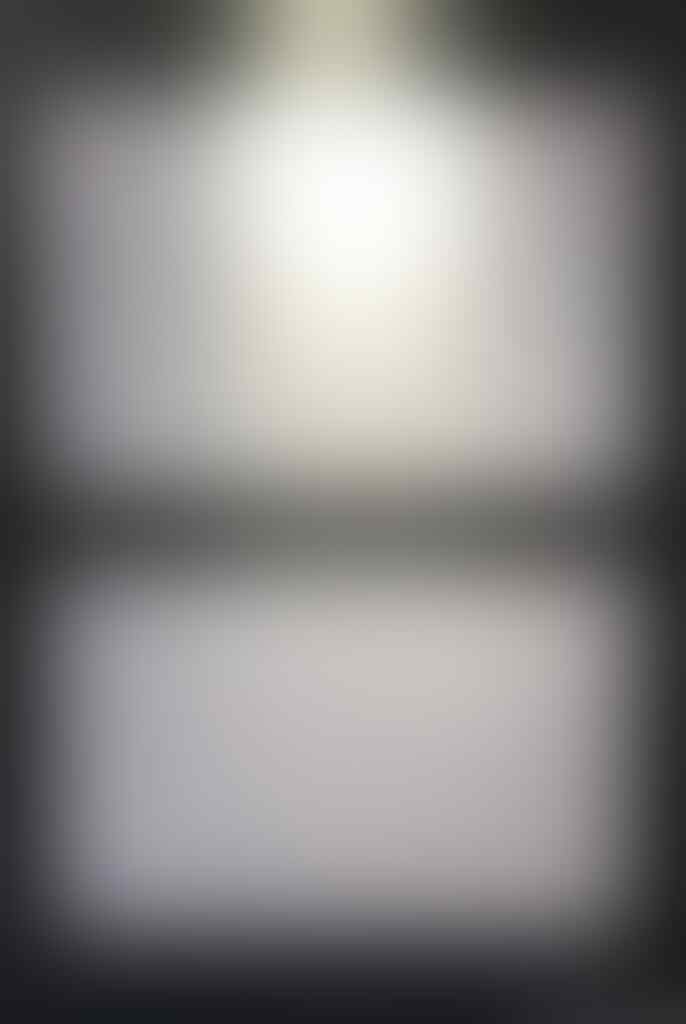 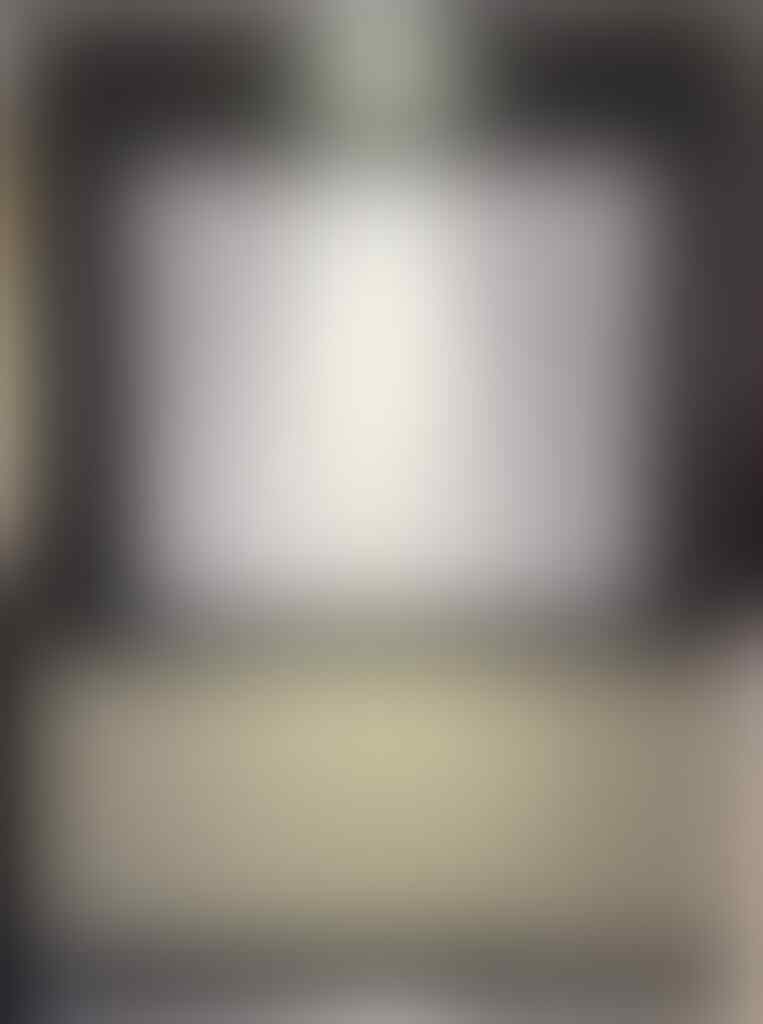 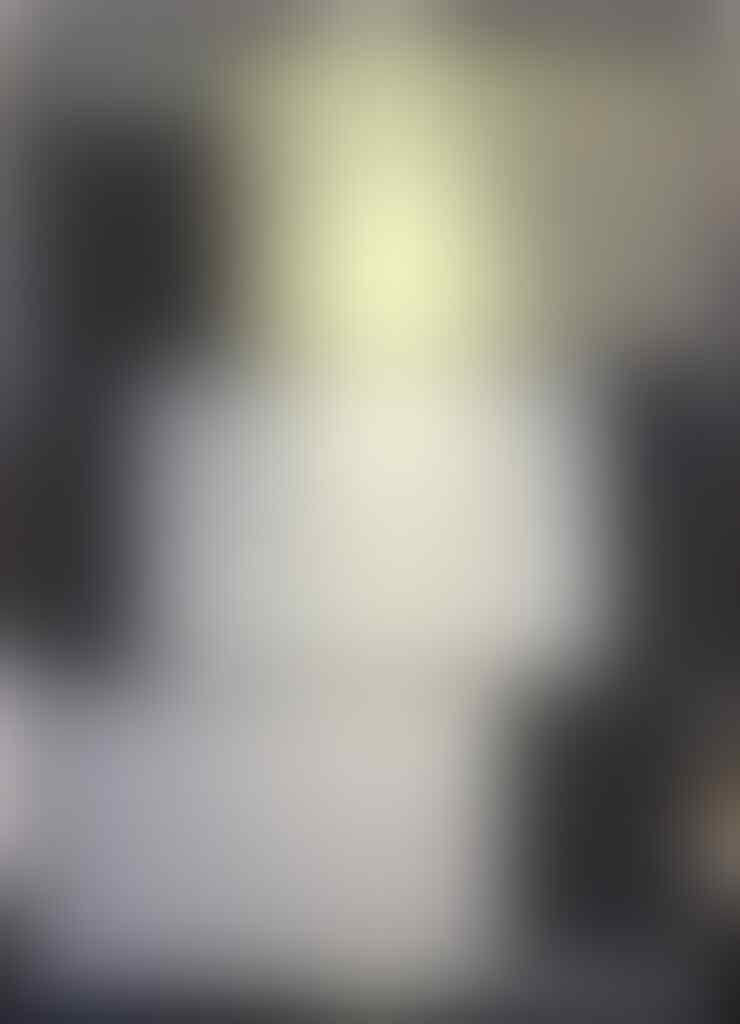 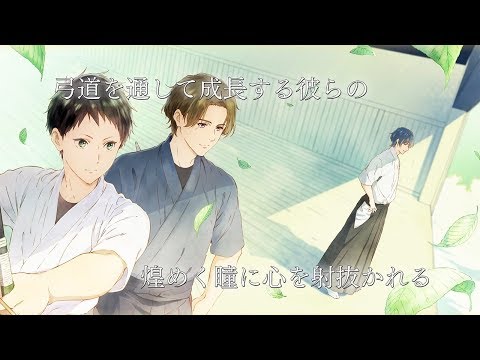 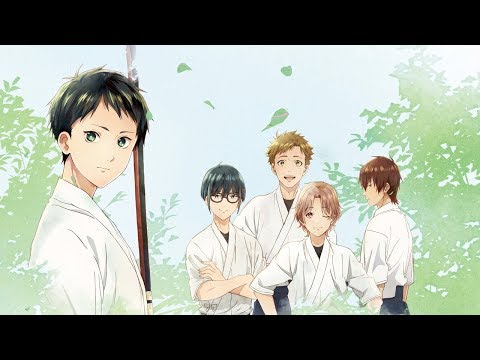 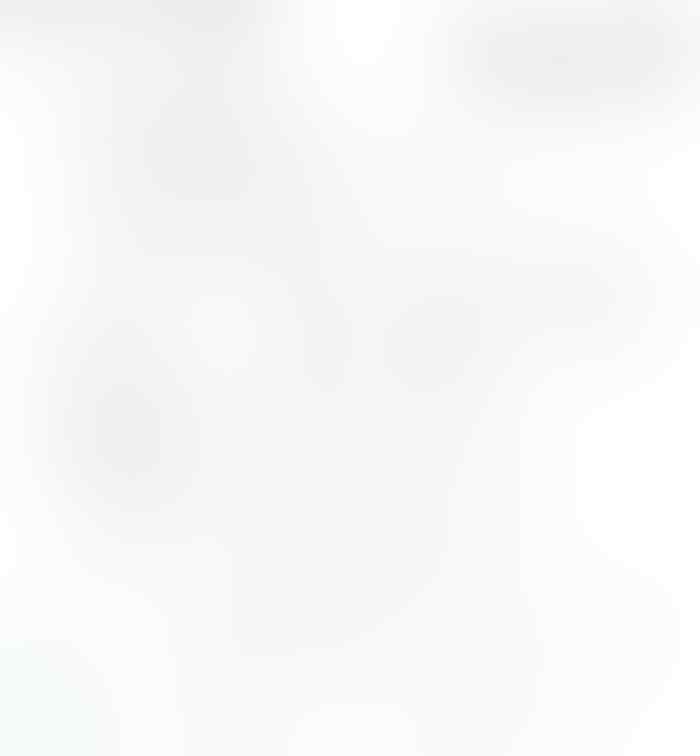