Synopsis
Quote:
A group of 3 yakuza failed their boss for the last time. After messing up an important job, the boss gave them 2 choices: honorably commit suicide, or go to Thailand to get a sex reassignment surgery in order to become "female" idols. After a gruesome year training to become idols, they successfully debut, with overwhelming popularity, much to their dismay. This is where their tragedy truly begins. 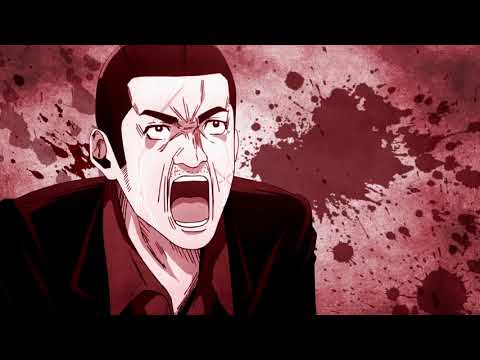 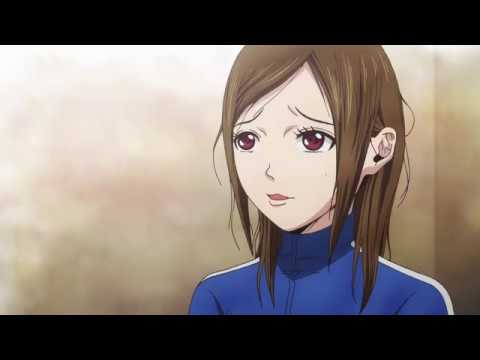 Goku dolls! We love you!