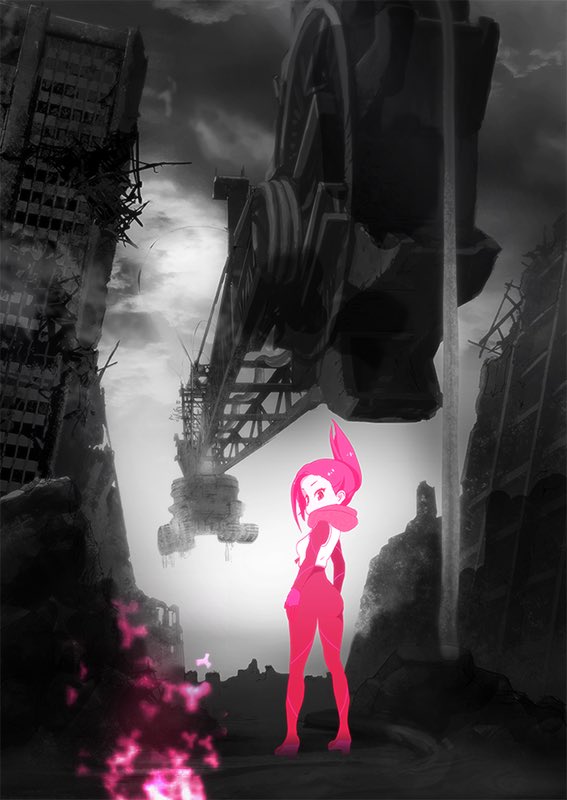 Quote:
Kemurikusa is a science fiction action title depicting girls who fight creatures called "insects" in a world blanketed in red fog. The series is an expansion of Tatsuki's original anime production of the same name, which received an award at the 24th CG Animation Contest in 2012. The original 28-minute production is available on YouTube in two parts.

Production of Kemurikusa's television anime was first teased at Comiket 93 in December. A teaser visual for a new anime project was released at the event by Tatsuki's independent animation group irodori. 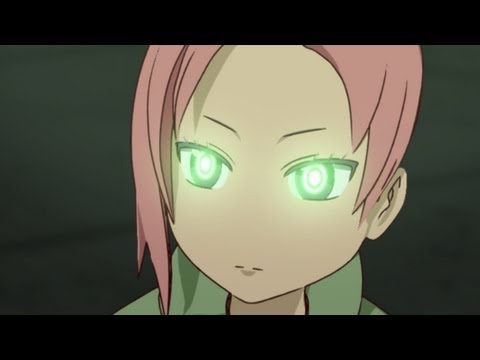 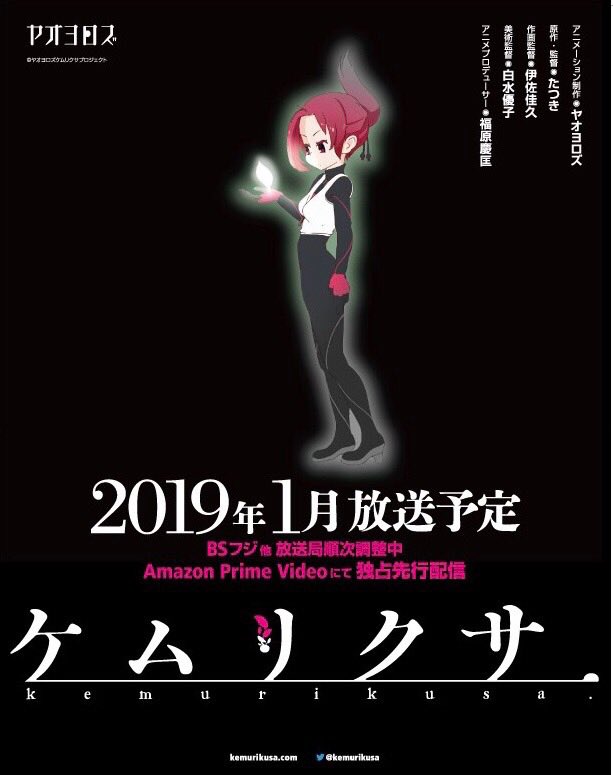 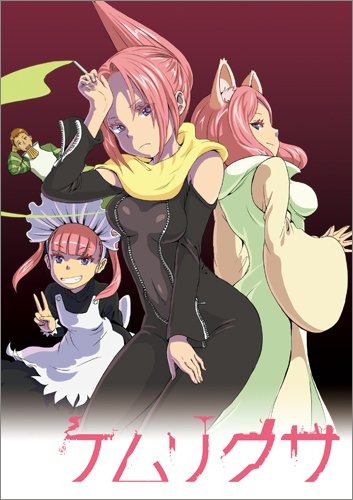 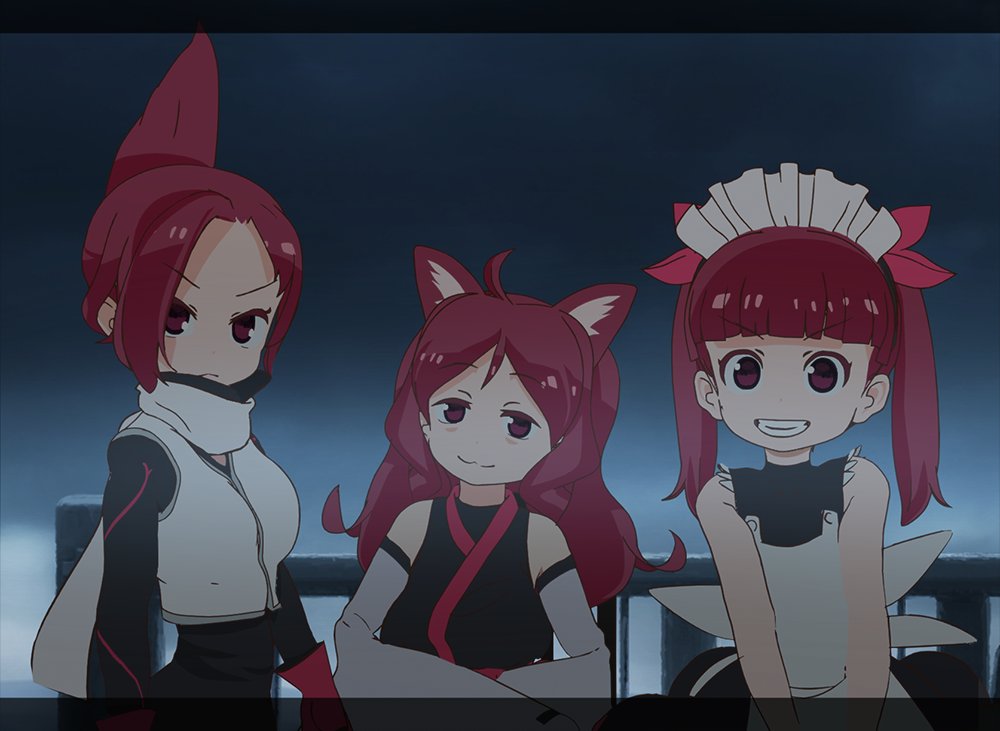 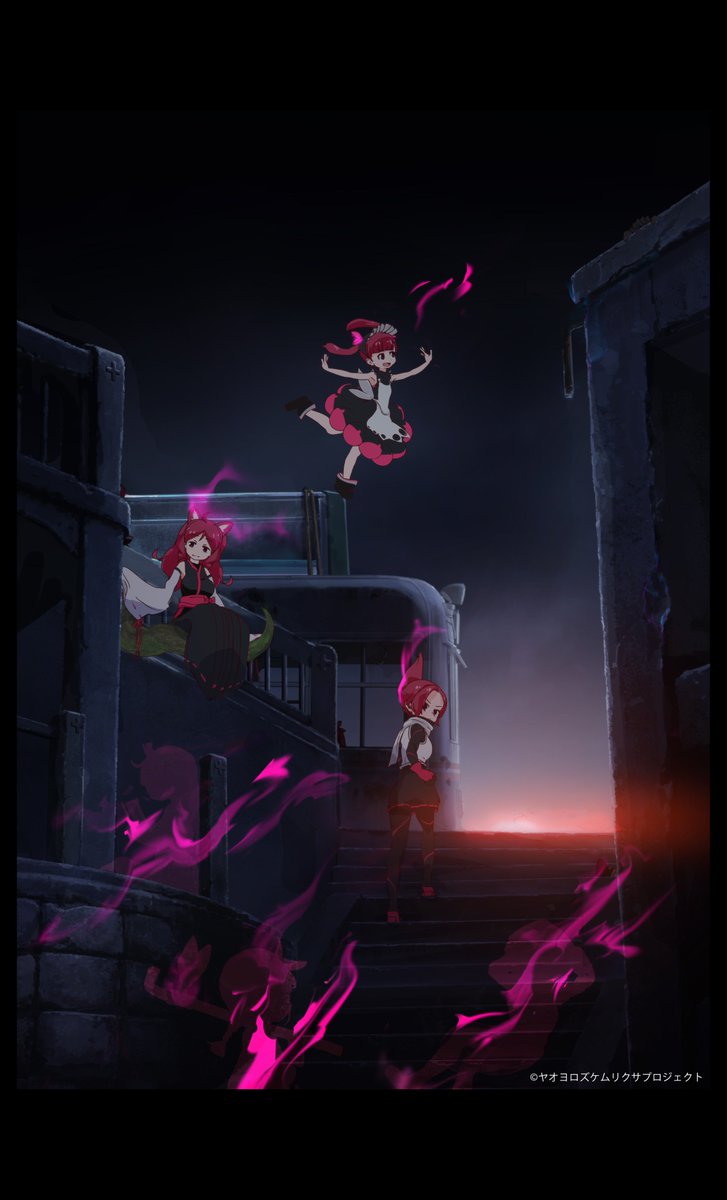 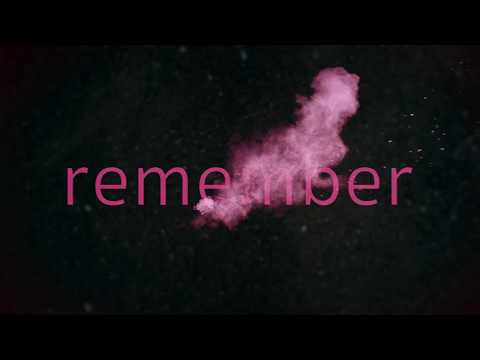 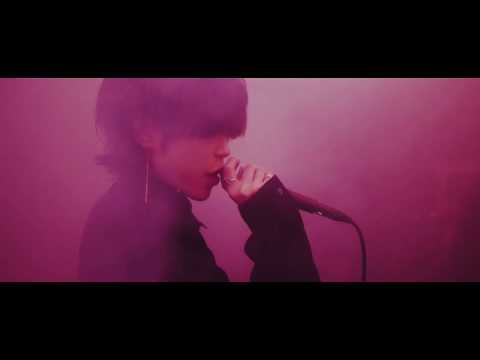 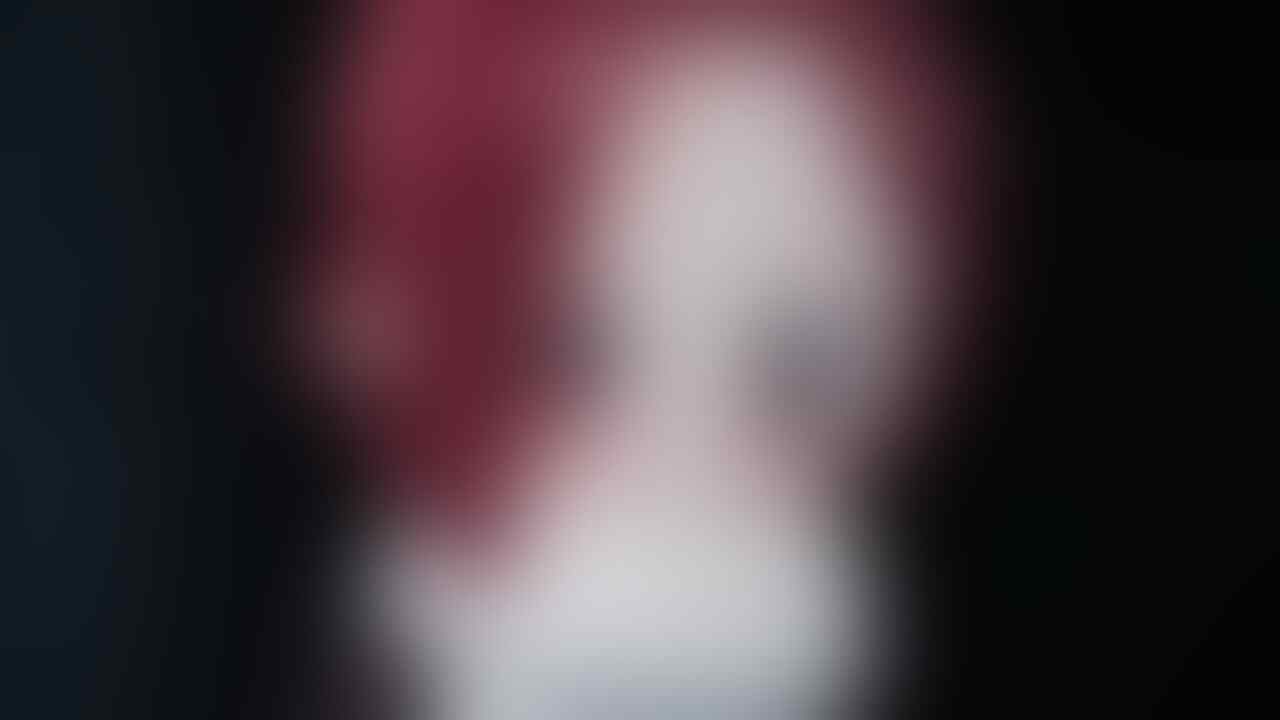 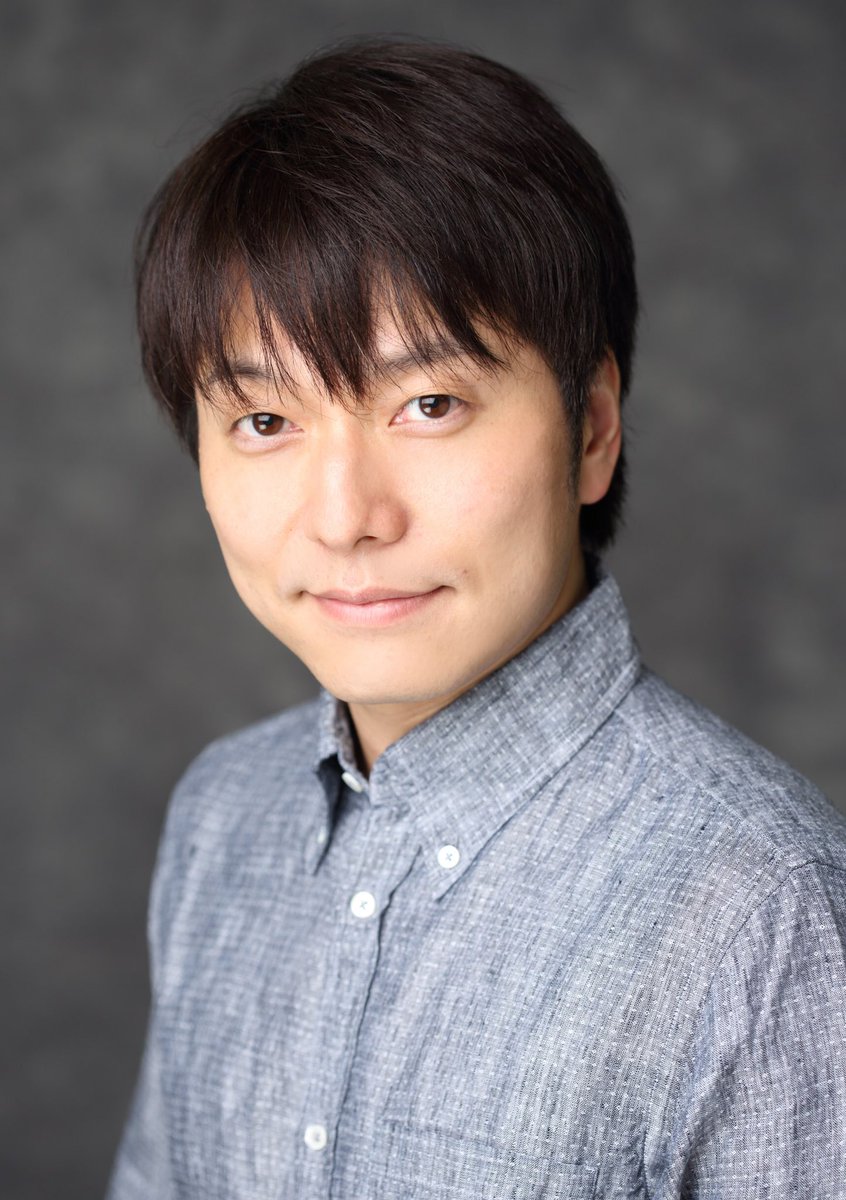