Synopsis
Quote:
Hazuki Kagimura is a normal girl who is usually alone. Her relationship with her new family is not going so well, so she retreats every day to the world of stories and books. One day, after school, one of the library's bookshelves sends her to another world with a magic school, where she meets Shizuka Tsuchimikado. She finds out that girls (called "mädchen") who attend the school are selected by old fairy tales and folk stories to wield their magic, and are taught how to wield it in the school. The school has girls who are chosen by such stories as Kaguya-hime no Monogatari, Issun-bōshi, Der Freischütz, Shuten-dōji, The Little Matchstick Girl, The Gigantic Turnip, Arthurian legends, and The Ramayana. Hazuki herself is chosen by the Cinderella story. She begins her new life at the school to become a magic user, and be friends with Shizuka. 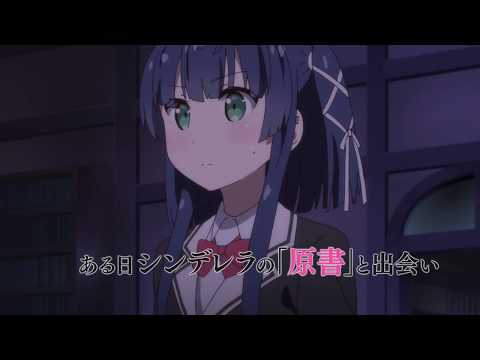 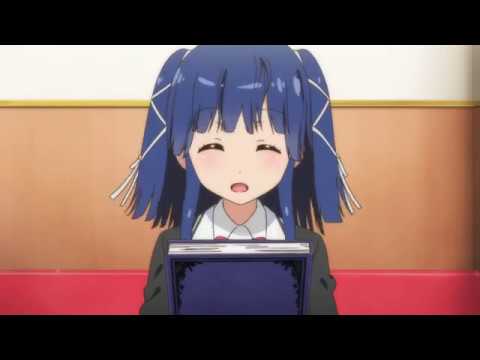