Quote:
In Japan in the year 2035, an accident known as the "Burst" occurs during a research project, spawning an out-of-control artificial life form called "Matter" that has spread throughout the Kurobe Gorge. The research city that was once hailed as the hope for humanity is cordoned off by the government. Two years later, 15-year-old Aiko Tachibana, who lost her family in the Burst, learns something unbelievable from Yuya Kanzaki, a new student at her school. A secret is hidden within her body, and the answer to the puzzle lies at the "Primary Point" that was the center of the Burst. Aiko resolves to infiltrate the restricted area, escorted by a team of divers and with Yuya as her guide. When boy meets girl with the fate of humanity in their hands, what new truth will come to light? 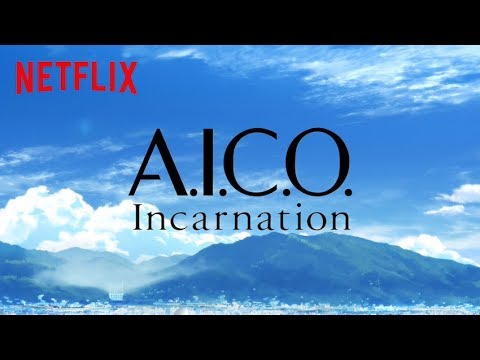 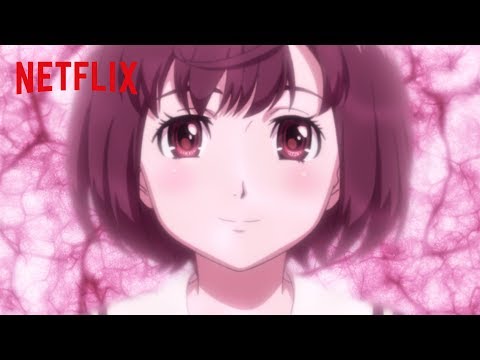 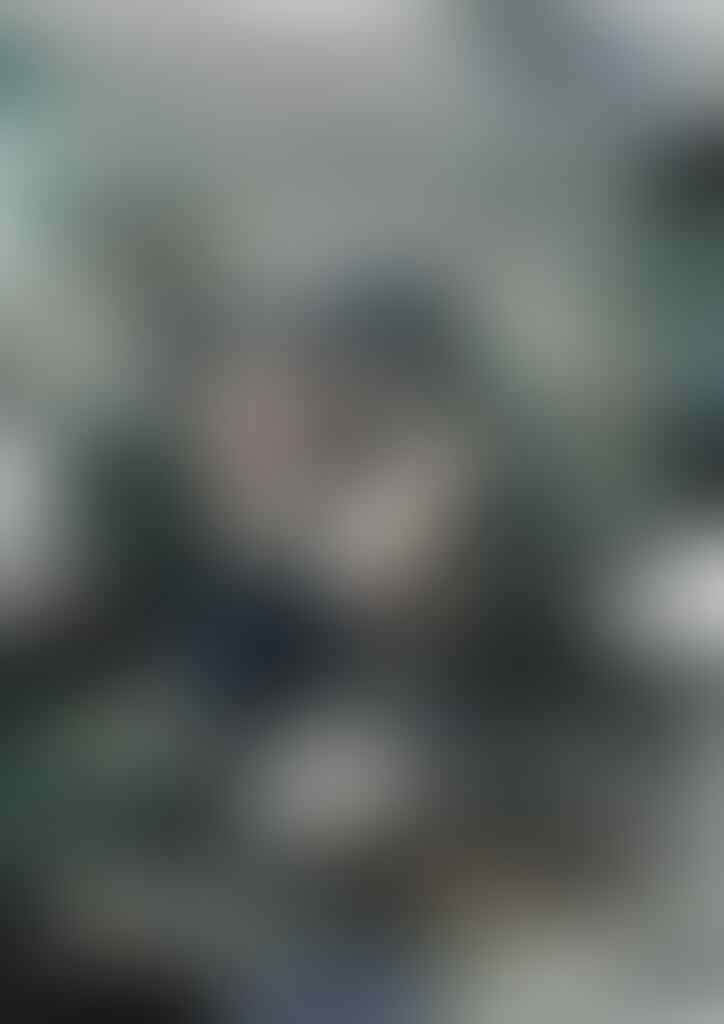 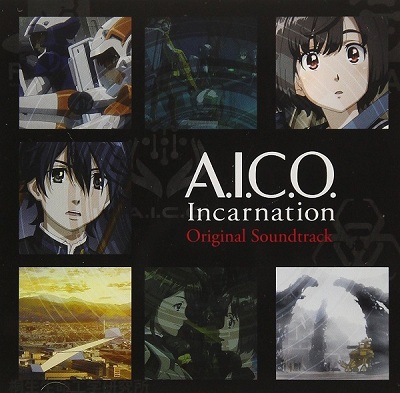 Spoiler for Tracklist:
[Disc 1]
01．Never Say Goodbye to Her
02．A.I.C.O / TRUE (OP)
03．Falling Down to the Future
04．Artificial Heart Beats
05．Where a Family Live Still
06．Going to the Bloody Fields
07．Dedicated to Unforgettable Days
08．Just One Tragedy
09．Non-Stop Madness
10．Pure & Cure
11．MATA’s Lamentation
12．Future of Secret Operation
13．Demon’s Steps
14．Why was it that she was born ?
15．For Kill or Be Killed
16．Moaning in the Darkness
17．My Dear A.I.C.O
18．Never Say Goodbye to Memories
[Disc 2]
01．Michi no Kanata / Haruka Shiraishi (ED)
02．Always be with Beautiful Mind
03．Doubt against Our Future
04．Together Another One
05．Into the Blind Vision
06．Realm of the Subconscious
07．Wild Pressure
08．Motif on Day-Dream
09．On the Strange Phase
10．Report about Unanswered Investigation
11．Bloody Festa
12．Under the Flag of Special Forces
13．Defense Battle Formation Z
14．Variant People
15．The Last Stand
16．Blackness of the Hell
17．Blank of Last Monologue
18．Beyond the Future
Code:
05-04-2018 21:43
0
Kutip Balas