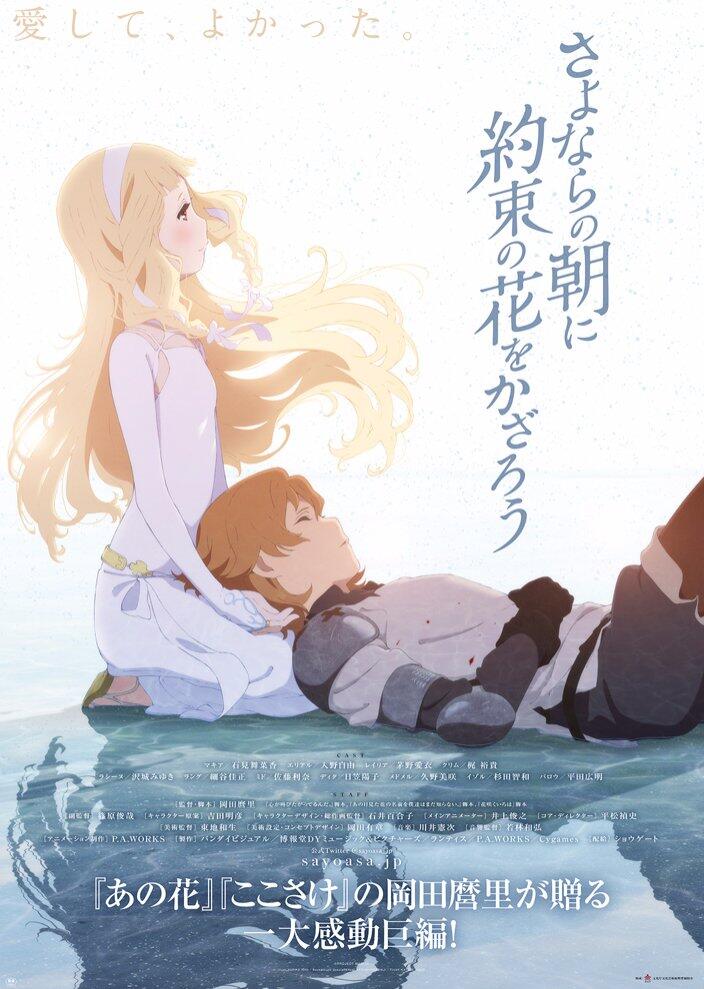 Quote:
The story begins with Maquia, who is from a family where all the members stop aging in their mid teens. She has no parents and, although her days are peaceful, she feels lonely. Their peace is shattered when an army invades, seeking the secret to her people's immortality. Leilia, the most beautiful girl in her clan, is taken away, and the boy Maquia has secret feelings for disappears. Maquia is able to escape, but she loses her friends and her home. Wandering alone in the forest, she finds Erial, a baby boy who has lost his parents. The story follows the changing relationship between the two as Erial grows up and Maquia does not. 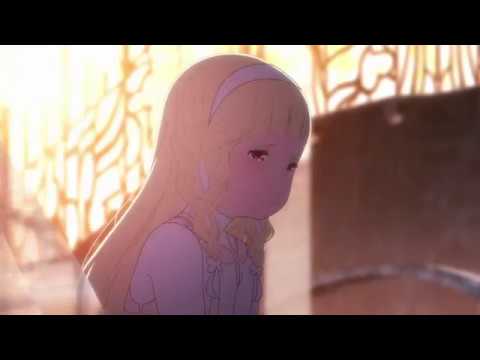 SayoAsa production blog has started. The production of the movie has been started since three years ago. 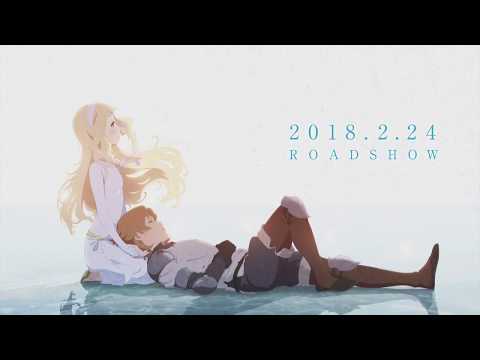 Baca sinopsisnya rada bingung nih, "Maquia from family bla bla bla... and she has no parents"

Baca sinopsisnya rada bingung nih, "Maquia from family bla bla bla... and she has no parents" 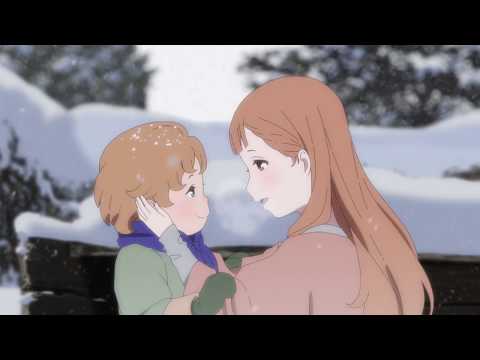