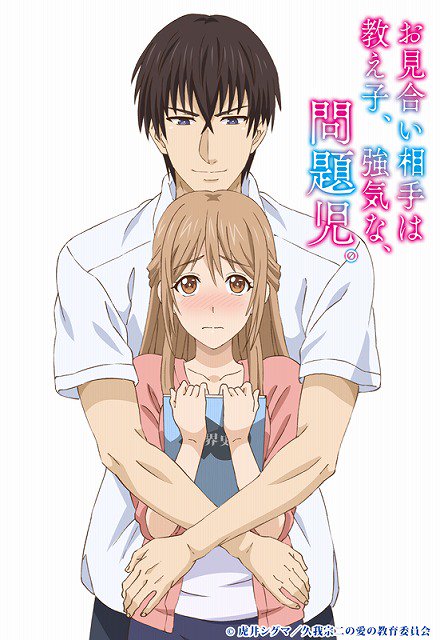 Synopsis
Quote:
The two are female teacher and her student… but they are Engaged!?

Nano is a popular teacher who are admired by students.
Only Souji, a male student, gives her trouble.
One day, someone she knows introduced her for an arranged marriage.
Nano is worried at first, but later became frank with the man who she meets and is in a good mood.
Later realized that he is Souji who disguised as someone else!
Even though she rejects the arranged marriage, Souji still comes to pursuit her.
Will Nano, the Serious teacher, be able to reject Souji's love…? 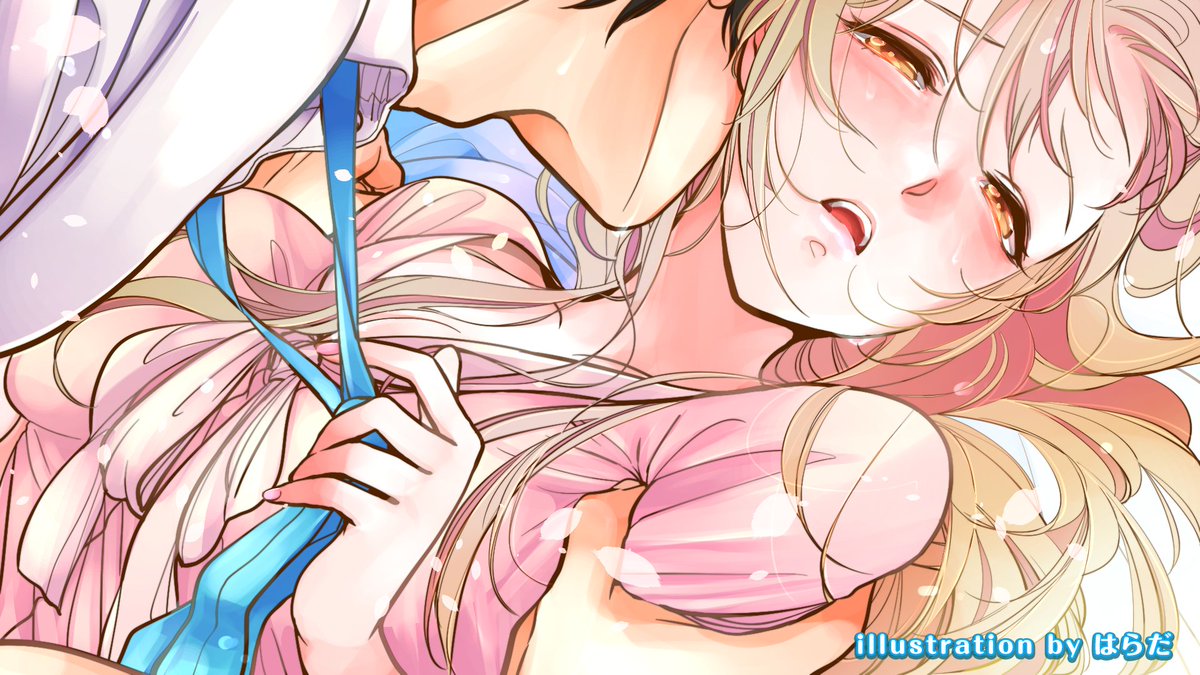