Nobuaki Kanazawa, who transferred to a high school far away, is afraid of getting intimate with his new classmates because of the events that happened from his previous school. This led him to shut his heart. However, he starts to open up during the sports festival's class relay. He and all his classmates received an email from "Ousama." At first, his classmates didn’t take what they were told seriously, thinking it's just a joke, but Nobuaki, the only one who knows the real meaning of it, fights against the "death" game that will soon begin…

The rules of the Ousama Game are as follows:
1. All class members must participate.
2. The order sent by Ousama through email must be followed within 24 hours.
3. A punishment will be given to those who don't follow the order.
4. Quitting the Ousama Game halfway is forbidden. 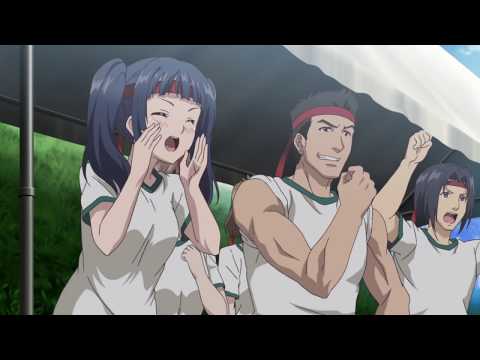 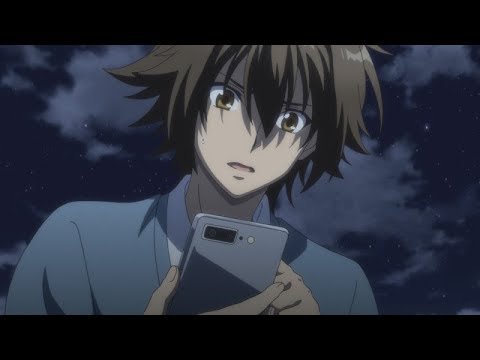 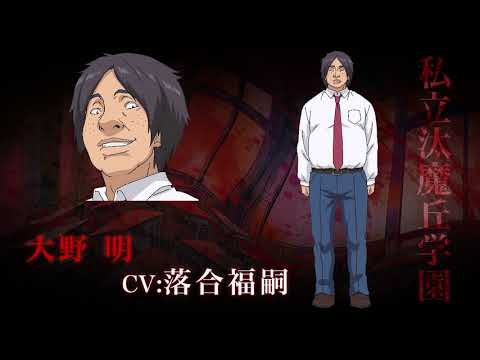