Società Sportiva Lazio, (BIT: SSL) commonly referred to as Lazio (Italian pronunciation: [ˈlatt͡sjo]), is a professional Italian sports club based in Rome, most known for its football activity. The society, founded in 1900, play in the Serie A and have spent most of their history in the top tier of Italian football. Lazio have been Italian champions twice, and have won the Coppa Italia six times, the Supercoppa Italiana three times, and both the UEFA Cup Winners' Cup and UEFA Super Cup on one occasion.

The club had their first major success in 1958, winning the domestic cup. In 1974 they won their first Serie A title. The past fifteen years have been the most successful period in Lazio's history, seeing them win the UEFA Cup Winners' Cup and UEFA Super Cup in 1999, the Serie A title in 2000, several domestic cups and reaching their first UEFA Cup final in 1998.

Lazio's traditional kit colours are Sky Blue shirts and white shorts with white socks, the colours are reminiscent of Rome's ancient Hellenic legacy. Their home is the 72,689[4] capacity Stadio Olimpico in Rome, which they share with A.S. Roma until the year 2016 when the latter will leave for the Stadio della Roma. Lazio have a long-standing rivalry with Roma, with whom they have contested the Derby della Capitale (in English "Derby of the capital" or Rome derby) since 1929.

Lazio is also a sports club that participate in forty sports disciplines in total, more than any other sports association in the world.

Società Podistica Lazio, or Lazio Athletics Club was founded on January 9, 1900 in the Prati district of Rome. Therefore Lazio is the oldest Roman football team. Wanting to encompass more than just the city of Rome that they were from, the club's nine original founding members chose to name Lazio, the same name as the region where the city of Roma was built. The primary color of sky blue was chosen as a tribute to ancient Greece and pays homage to the advent of the Olympic Games.

Their first ever match of football came in 1902 against Virtus, a match considered, albeit unofficially, to be the first Rome Derby. That match was played at Piazza d'Armi, near Piazza Mazzini, and Lazio duly won 3-0 with a hat-trick from centre-forward Sante Ancherani.

In 1907, the Italian Football Federation sponsored a Roman championship called I Categoria, which Lazio won, defeating early rivals Virtus in the final. Nonetheless, they were not invited into any national championship despite their success.

After this friendly football activity, Lazio officially gave birth to its football section in 1910 and joined official league competition in 1912 as soon as the Italian Football Federation began organising championships in the center and south of Italy, and reached the final of the national championship playoff three times, but never won, losing in 1913 to Pro Vercelli, in 1914 to Casale and in 1923 to Genoa.

In 1927 Lazio was the only major Roman club which resisted the Fascist regime's attempts to merge all the city's teams into what would become A.S. Roma the same year. This was due to Giorgio Vaccaro, a general in the Fascist regime and influential in the sporting landscape. A true Lazio fan, Vaccaro defended the club's right to keep its identity and Lazio were the sole opposition to the new team. 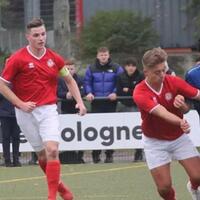 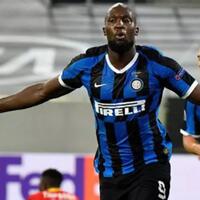 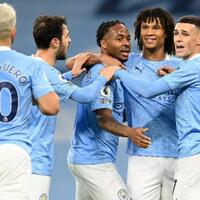 [Kaskus TV] ONE Discussion: Journey Into The Matrix
The Lounge 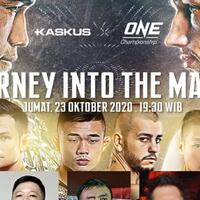 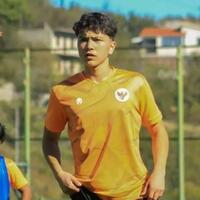 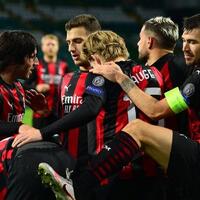 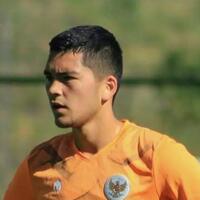 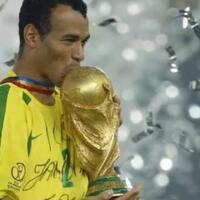 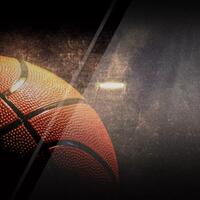