Synopsis
Civilization is dead, but Chito and Yuuri are still alive. So they hop aboard their beloved Kettenkrad motorbike and aimlessly wander the ruins of the world they once knew. Day after hopeless day, they look for their next meal and fuel for their ride. But as long as the two are together, even an existence as bleak as theirs has a ray or two of sunshine in it, whether they're sucking down their fill of soup or hunting for machine parts to tinker with. For two girls in a world full of nothing, the experiences and feelings the two share give them something to live for...
Information
Type: TV
Episodes: Unknown
Status: Not yet aired
Aired: Oct, 2017 to ?
Premiered: Fall 2017
Studios: White Fox
Source: Manga
Genres: Adventure, Slice of Life
Duration: Unknown
Staff
Spoiler for :
Director: Takaharu Ozaki (Persona 5 the Animation: The Day Breakers)
Series Composition: Kazuyuki Fudeyasu (Gochuumon wa Usagi desu ka?)
Character Design: Mai Toda (Soushin Shoujo Matoi)
Producer: Shou Tanaka (Re:Zero kara Hajimeru Isekai Seikatsu)
Studio: White Fox
Character
Spoiler for character: 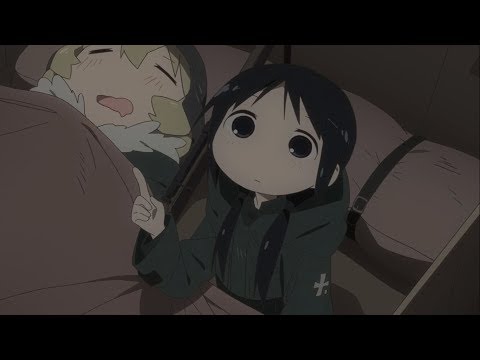 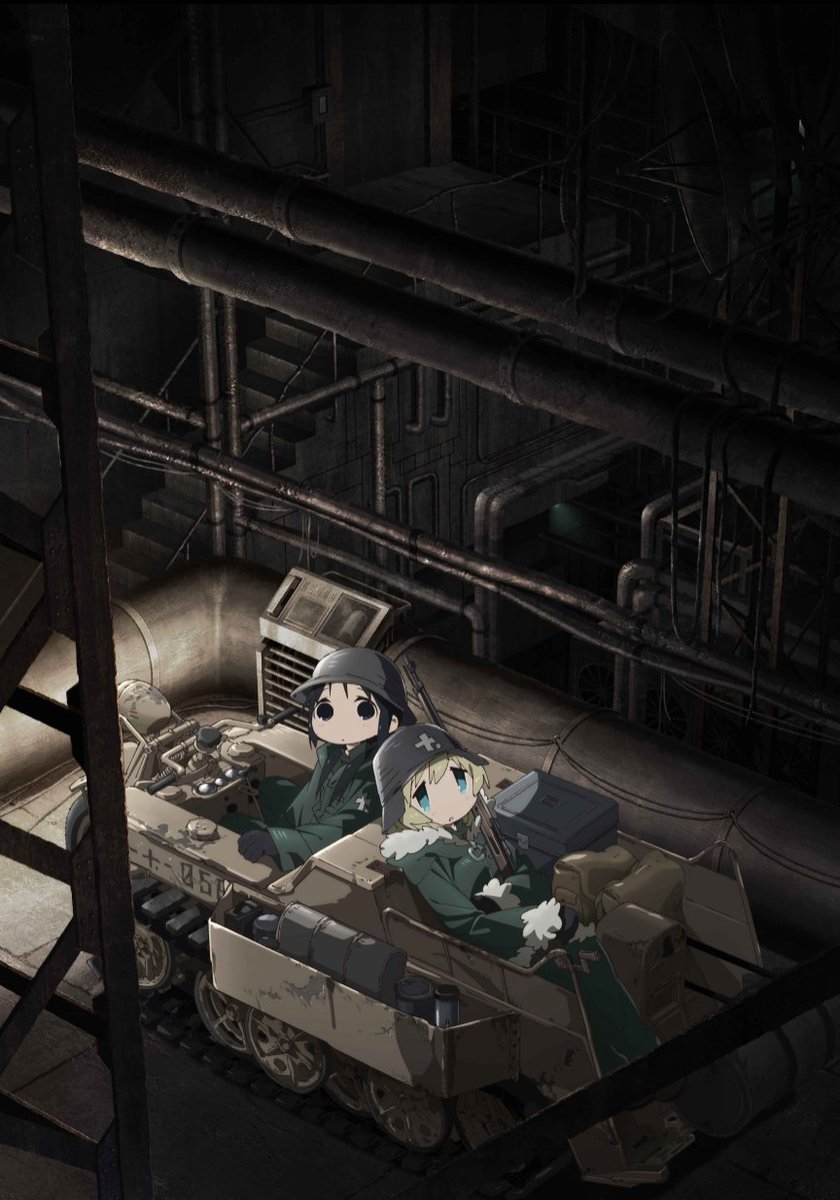 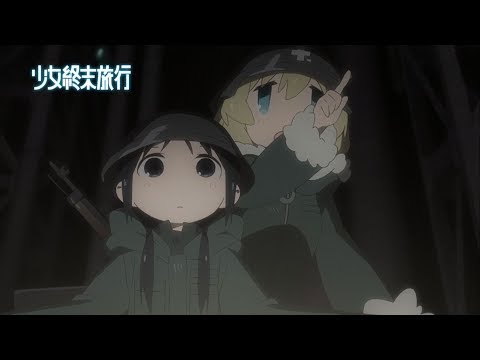 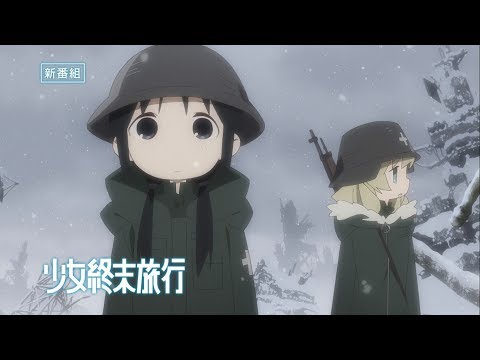 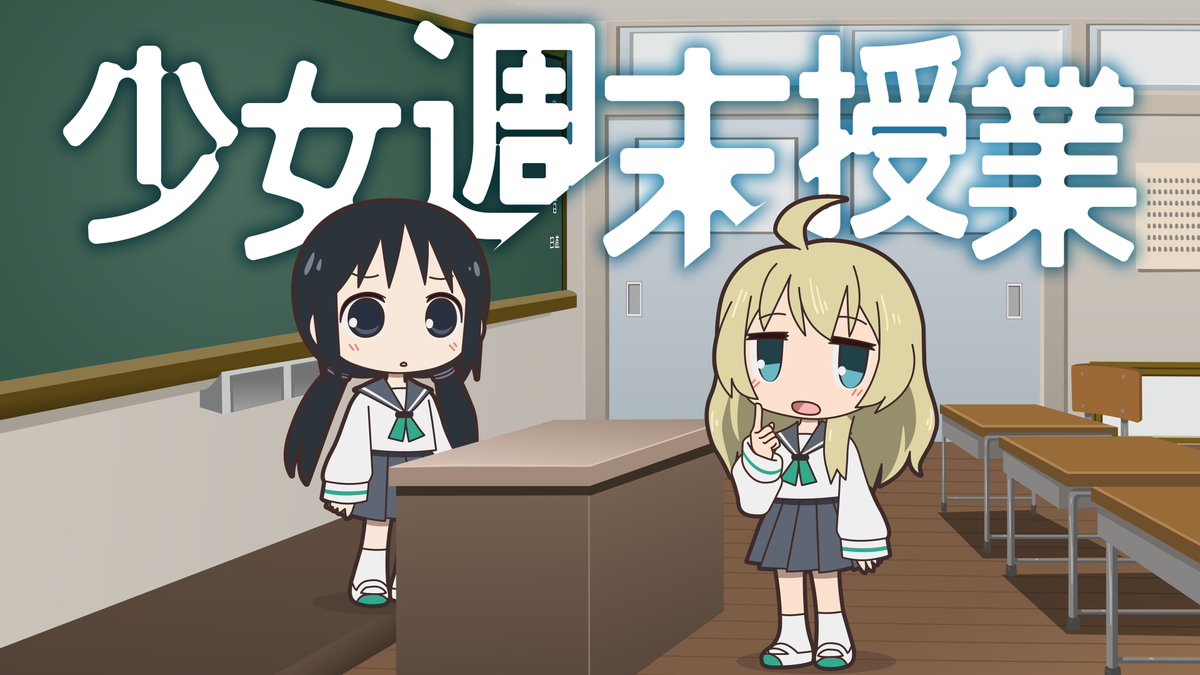 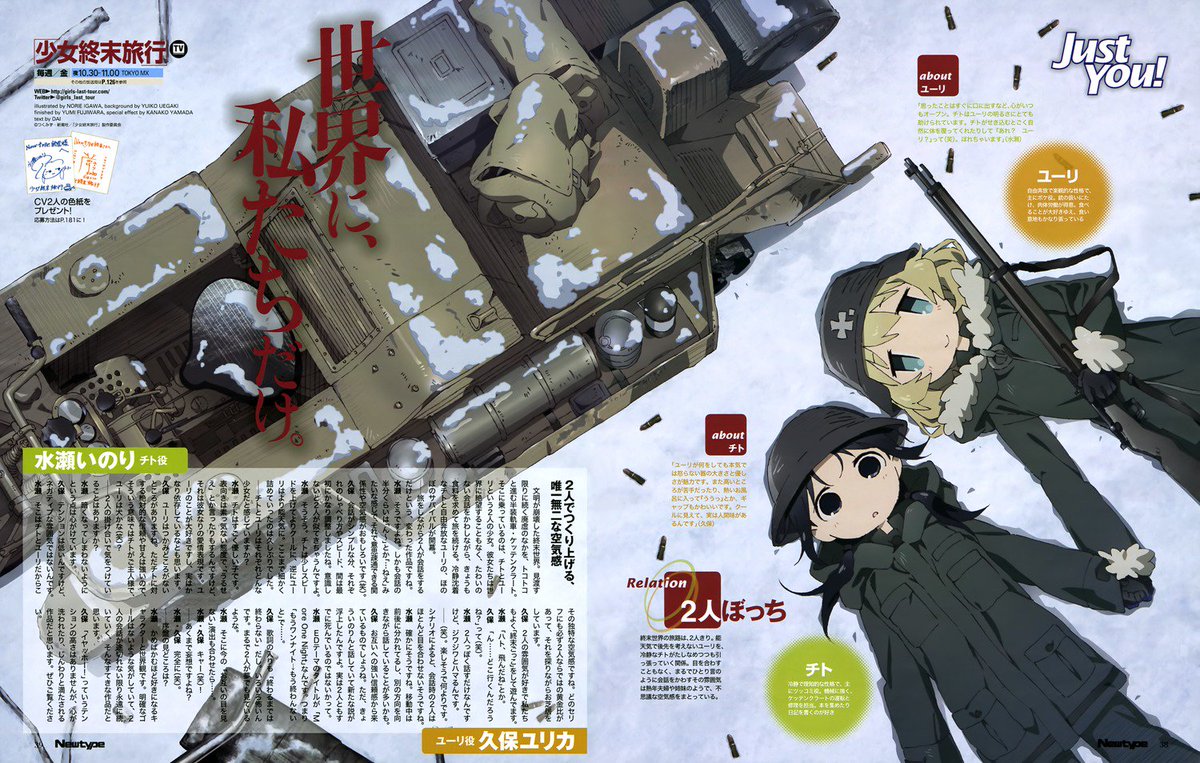