Synopsis
Quote:
Inuyashiki has a family, a wife and two kids, none of which care about him. When he learns that he has only three months to live, he realizes that the only one who will miss him is his dog. Shortly after this realization, he is killed in a crash landing by aliens. He is rebuilt by them as a machine with a human exterior. How will his life change now that he isn't human? 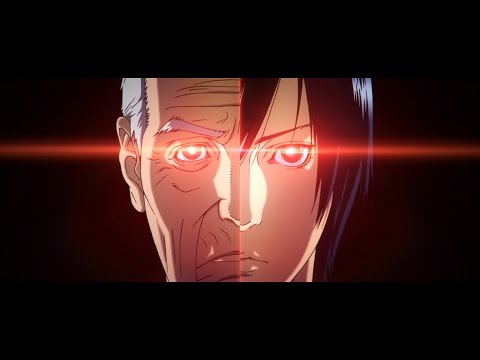 Inuyashiki Looking for Voice Actors to Play Role of "2channeler"

Quote:
The upcoming TV animation adaptation of Hiroya Oku's Inuyashiki manga is looking for voice actors to play the role of online netizens.

Three applicants will play the role of a "2channeler." Successful candidates will be compensated with 50,000 yen (approximately US$457), travel expenses covered, signed merchandise by cast present on the day of recording, and a character credit in the show.

Applicants should be themselves a "2channeler," aiming for the "second!!" spot, and have an interest in trolling. Recording begins in early September.

The application period is between August 10 and August 23. Interested parties can apply through the listing on the job search website An(an)baito.
http://www.animenewsnetwork.cc/inter...nneler/.119965
13-08-2017 20:01
0
Kutip Balas
Post ini telah dihapus oleh deezet34 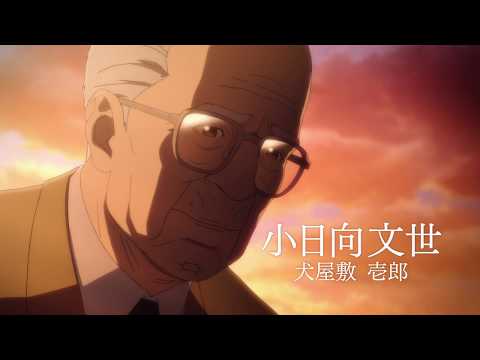 Naoyuki Andou will be voiced by Kanata Hongou