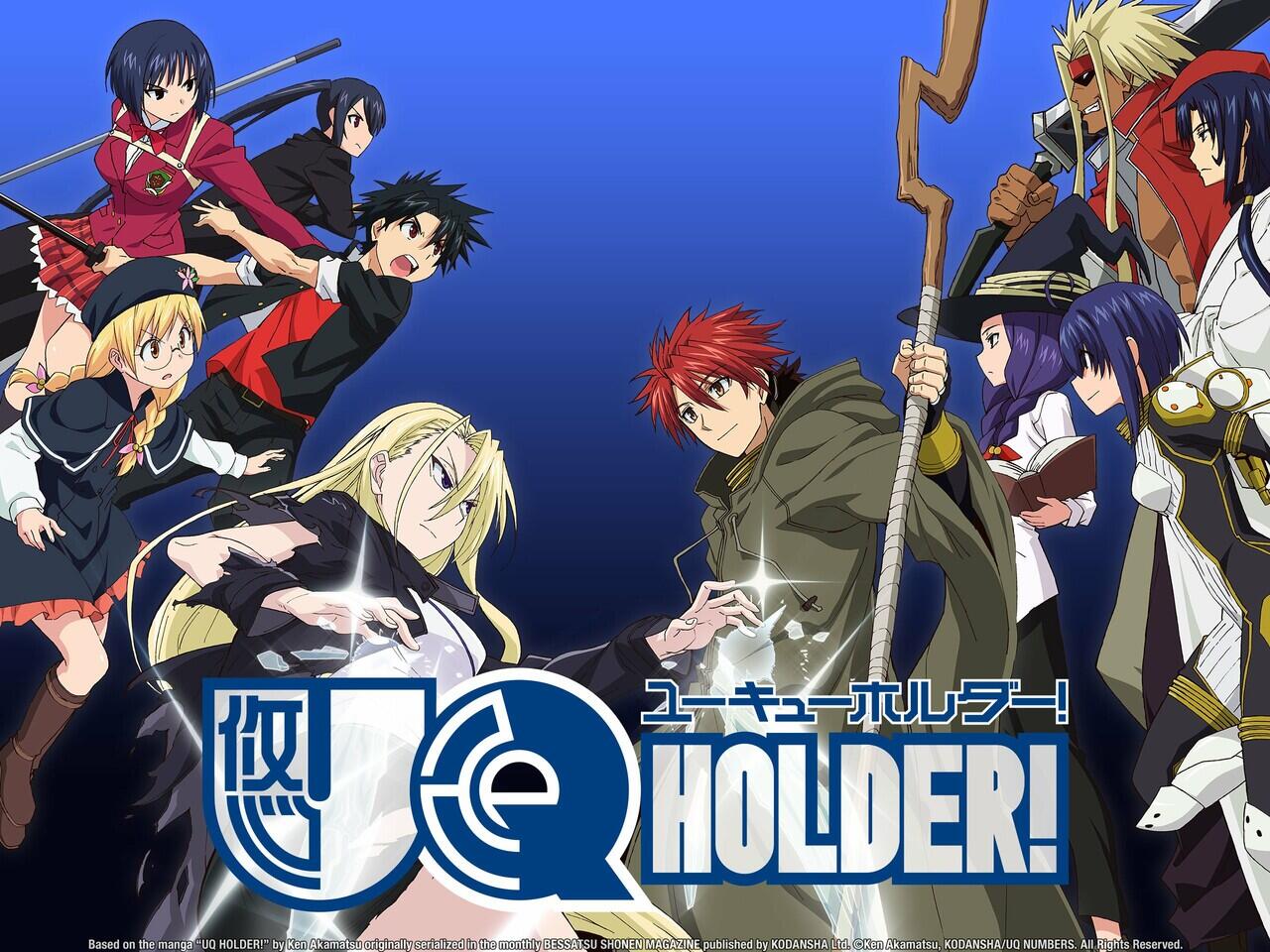 The anime began airing in Japan on January 6, 2005 and ended June 29, 2005. The anime follows the story of the manga to a certain degree but also creates its own reasons for certain events happening - most of which take place towards the end of the series - which differ from the original story, as the situations addressed had yet to occur in the source material. The differences between the manga and anime are significant, and most events in the manga never occur in the anime, again due in part to the manga being incomplete during the series' production. Starting in episode 22 and continuing until the end of the series, original work was created so the series would have a conclusion.

Synopsis
Quote:
10-year-old Negi Springfield is a wizard-in-training, and needs only to pass one more test in order to become a Master Wizard. Unfortunately, his final task is a bizarre one—to become a English teacher at an all-females boarding school. As soon as he arrives, he completely embarrasses one of his students, Asuna Kagurazaka, and replaces the teacher she loves, which garners her hatred. To make matters worse, Asuna learns that Negi is a wizard, and promises to tell unless he helps her out. But unfortunately, circumstances force them to work together to do many things, from fighting evil wizards to helping the class pass their final exam, with a lot of humor, magic, and romances thrown in. 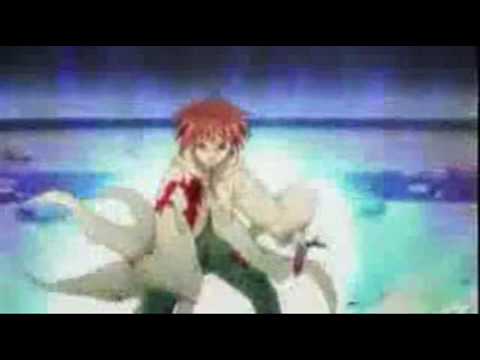 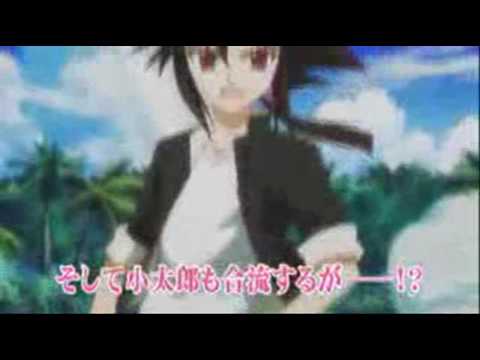 A second series was announced on May 9, 2006 by Shaft and directed by Akiyuki Shinbo, the director of Pani Poni Dash! and Tsukuyomi -Moon Phase-. It started airing in Japan on October 4, 2006. Negima!? is an alternate story with different character designs and an all new storyline, albeit with the same characters. The show also focuses more towards breaking the fourth wall, action, and comedy, and less on the original series' fanservice.

Synopsis
Quote:
A remake of the Negima anime with its own original story.

Wizard Negi Springfield may be a boy, but he has a man-sized job to do! Fresh from the Academy of Magic, Negi continues his training as an instructor at Mahora Academy in Japan. But before he can get his Masters in magic, the 31 schoolgirls of Class 3-A are gonna keep him up all night cramming for a final exam in will power. Temptation aside, Negi has more on his syllabus than flirting and spells. Darkness is closing in, and Negi is gonna need help from his lovely student bodies to drive the ghouls from their school. These girls want to prove that they're the best in class, and extra credit is available to the cuties that aren't afraid of after-hours phantom fighting!

An animated feature film based on the Negima! Magister Negi Magi manga. 'UQ Holder' OVA Bundled with the 14th volume of the UQ Holder! manga, which will be released on September 8,2017.

Synopsis
Quote:
OAD showing when Touta and 16-year-old Evangeline met, as well as an original episode about "naked friendship," starring Kuroumaru, Karin, and Kirie at the Senkyoukan inn's open-air bath. 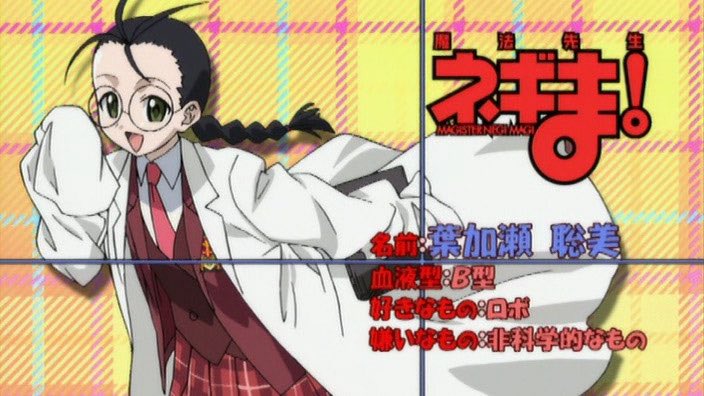 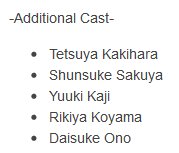