Synopsis
Chakuro is the 14-year-old archivist of the Mud Whale, a nigh-utopian island that floats across the surface of an endless sea of sand. Nine in ten of the inhabitants of the Mud Whale have been blessed and cursed with the ability to use saimia, special powers that doom them to an early death. 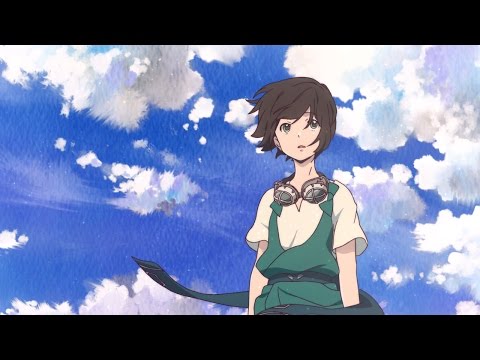 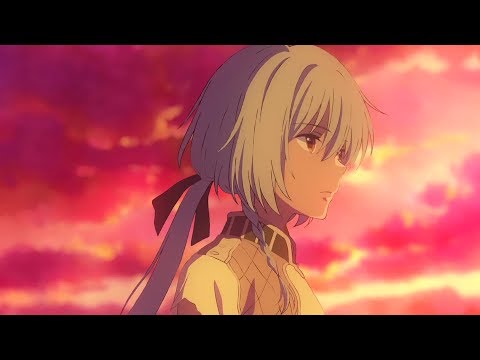 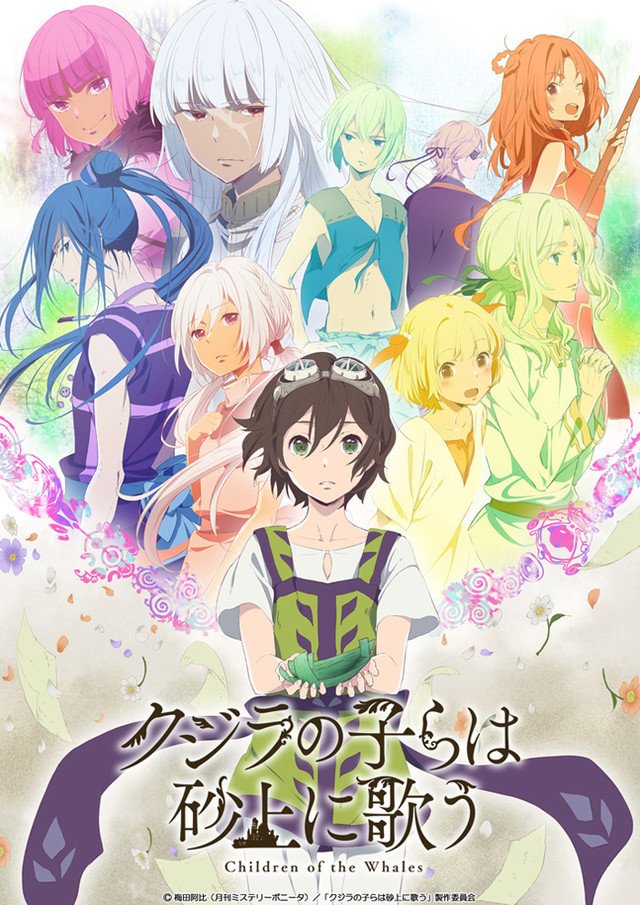 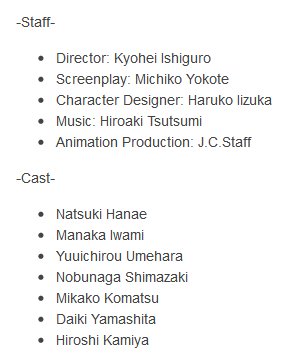 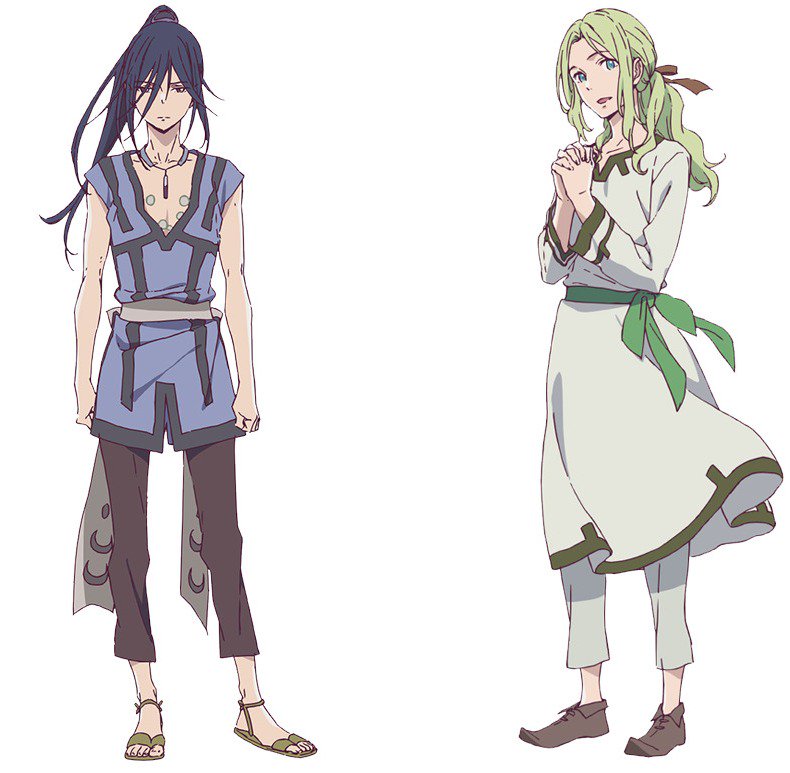 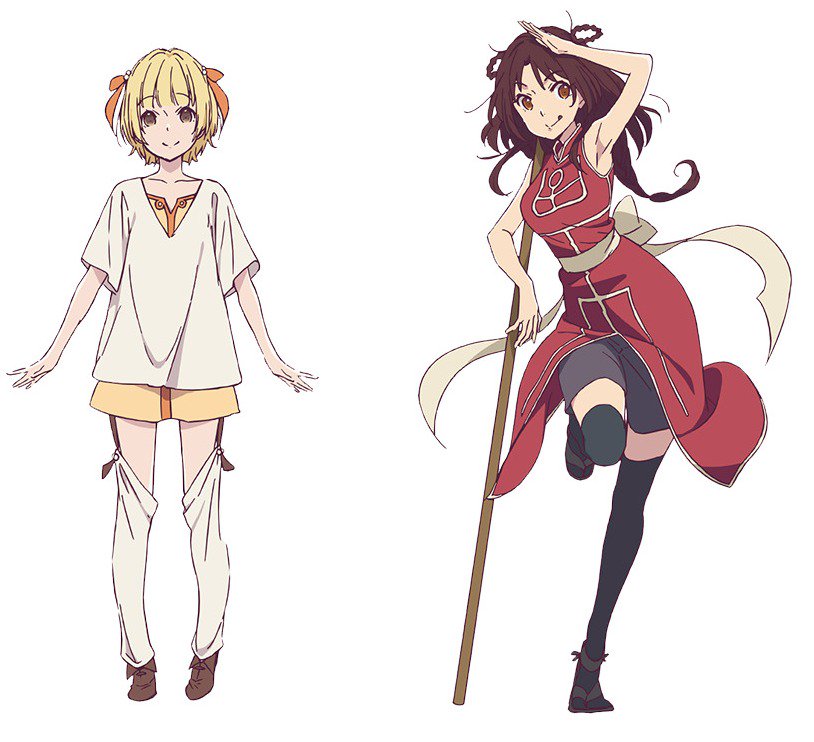 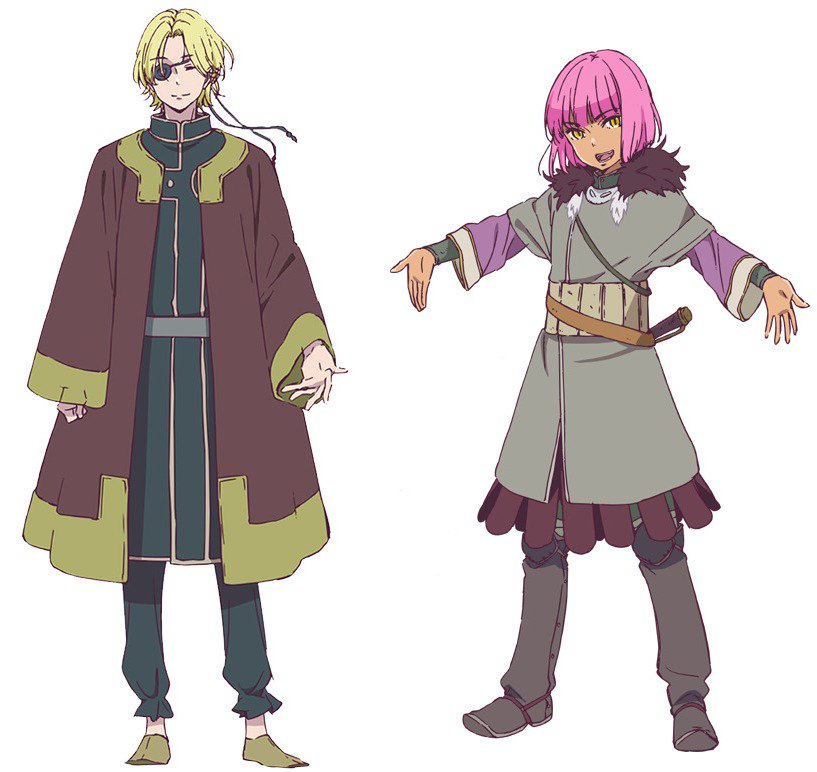 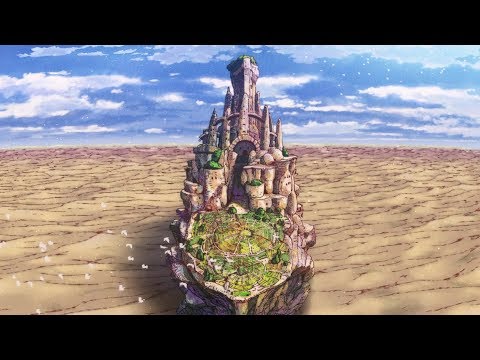 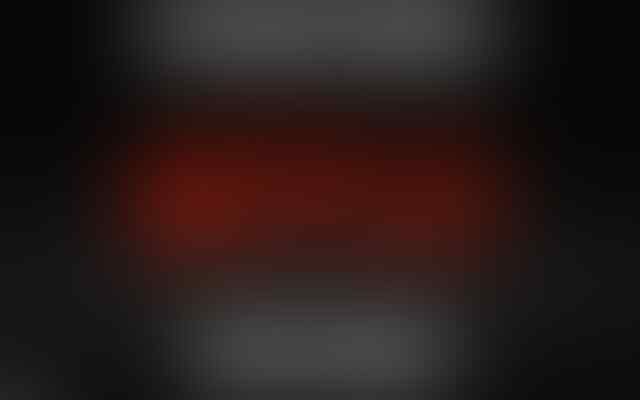 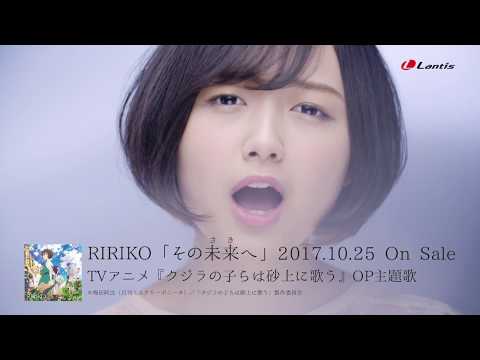 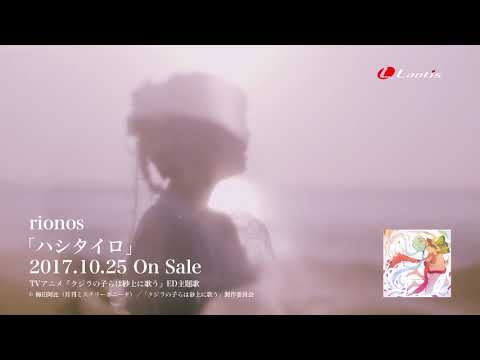