A black haired girl is walking around the streets of Kyoto, from the night scene of Pontocho to a second-hand book fair in Shimogamo, then off to a college fair. The main character that has a romantic feeling for her secretly follows her around and looks for the opportunities to run into her in a manner that seems like a coincidence. Unfortunately for him, she is not interested in love yet so she does not notice his feelings. What waits these two characters are crazy incidents caused by individuals such as a person who introduces himself as a Japanese mythical creature Tengu, the god of second-hand book or the money lender in a three story vehicle.

Adapted from a novel by Morimi Tomihiko. The original novel won the 20th Yamamoto Shuugorou Award and placed second in the 4th Japan Booksellers' Award in 2007.

Spoiler for Girl With Black Hair: Spoiler for God of the Old Books Market: 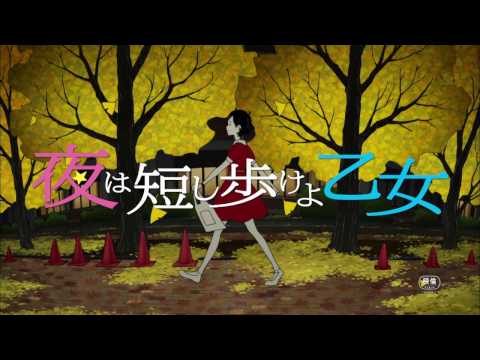 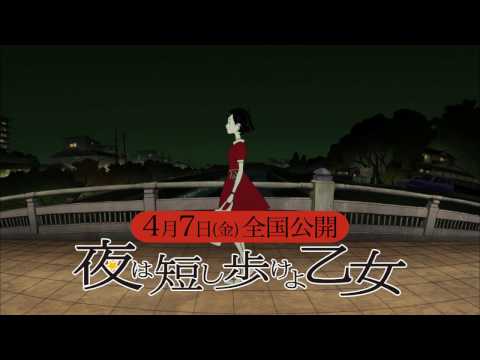 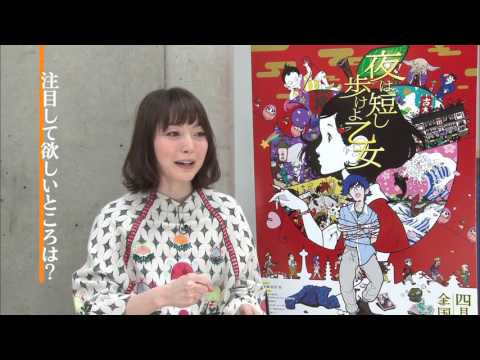 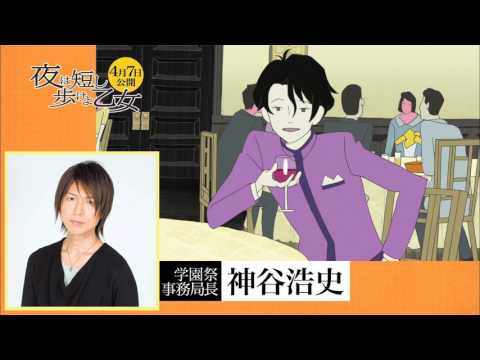 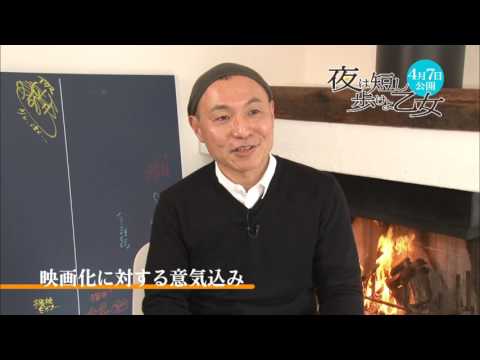 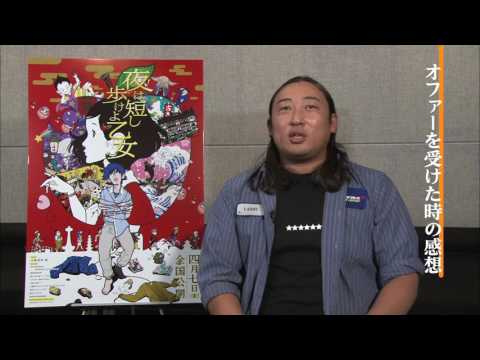 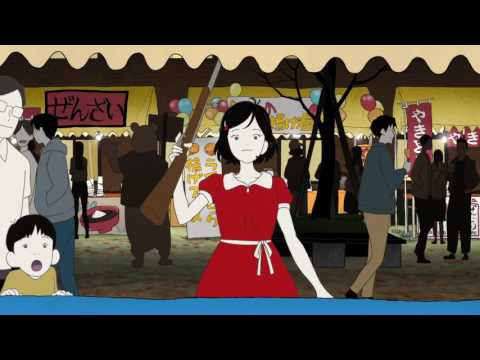 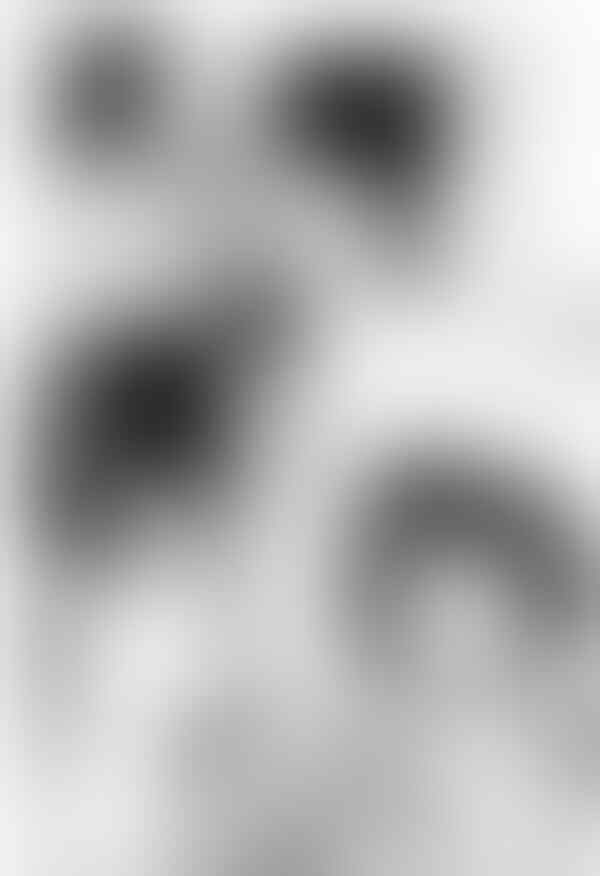 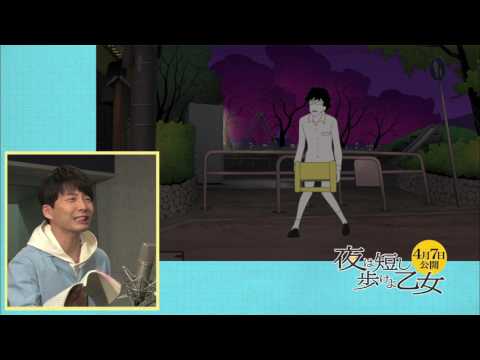 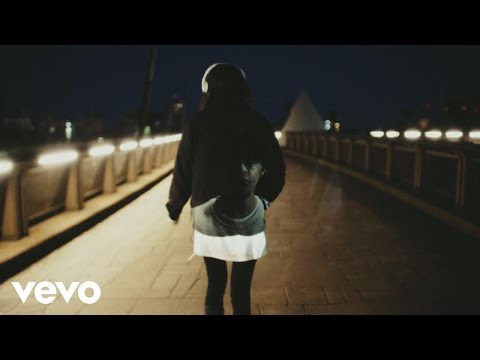 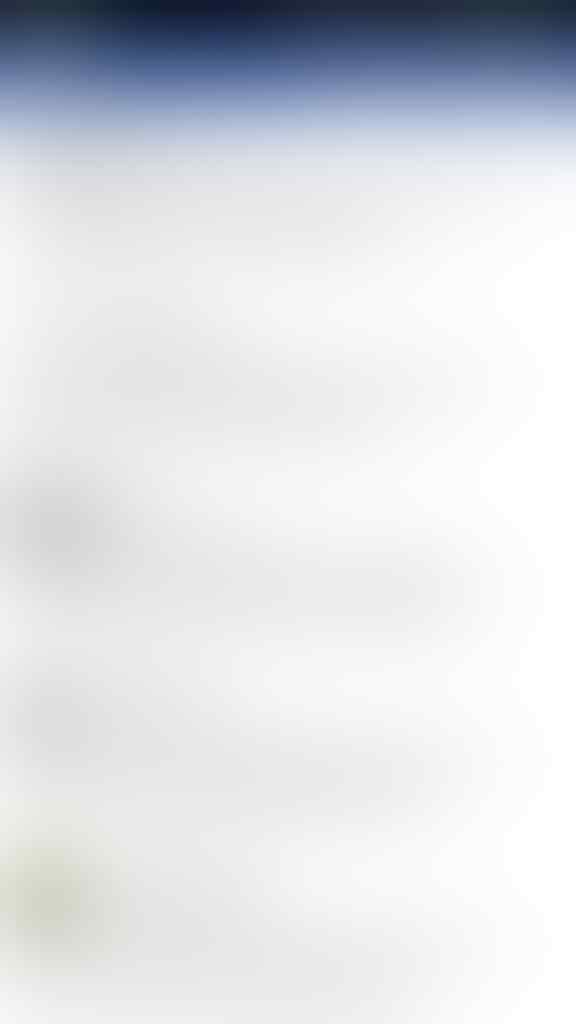 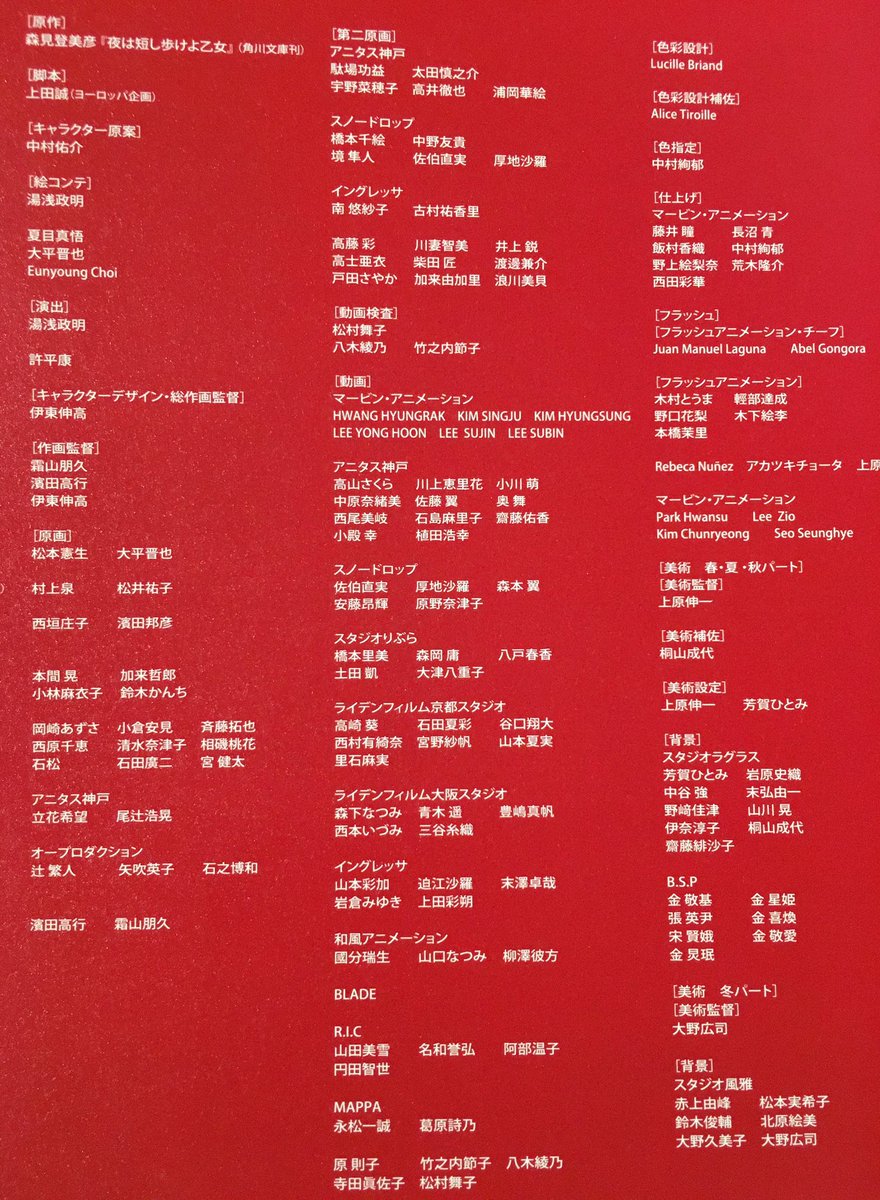