I'm lowering my expectation for now. lets see if this series can keep me entertain, auto WL 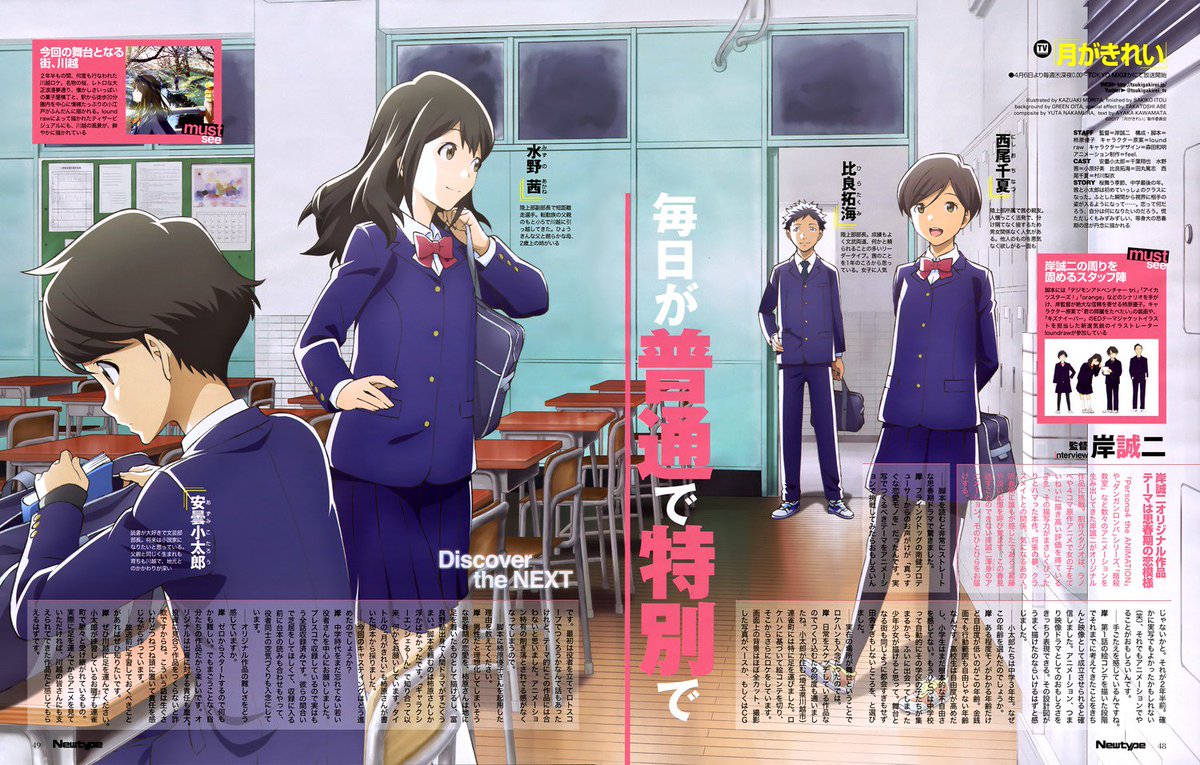