Synopsis/Background
The first episode of the anime was unfinished at airing time. It aired within an hour-long block, with the first 22 minutes being animation and the rest of the block consisting of documentary of the anime's creation and an apology from director Takashi Murakami. Murakami currently plans to release two more episodes and a finished first episode.
Information
Synonyms: 6♥Princess, 6 Princess
Japanese: 6HP(シックスハートプリンセス) 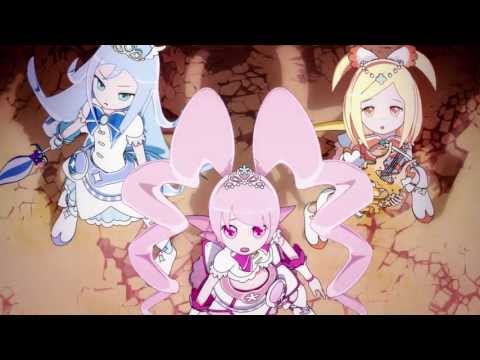 Spoiler for video:
6♥Princess by Takashi Murakami for Shu Uemura 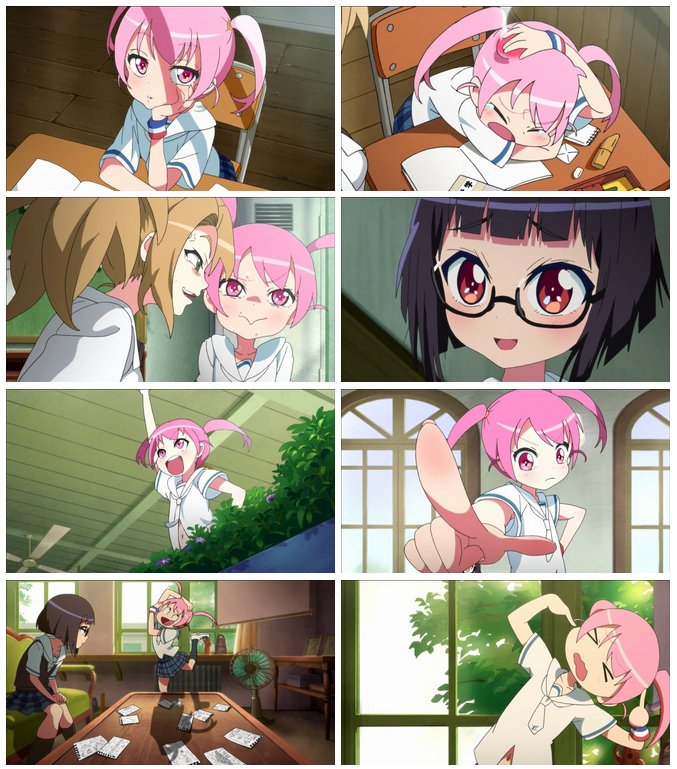 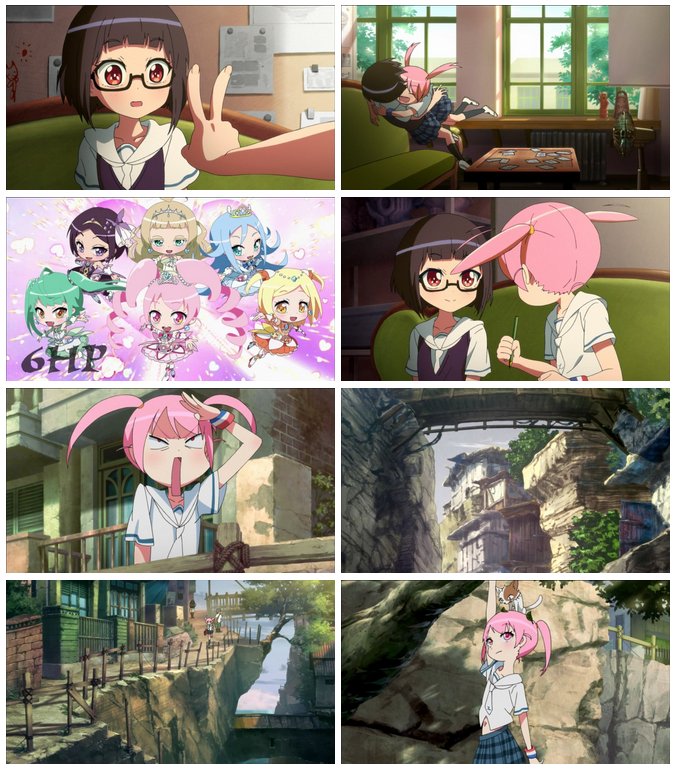 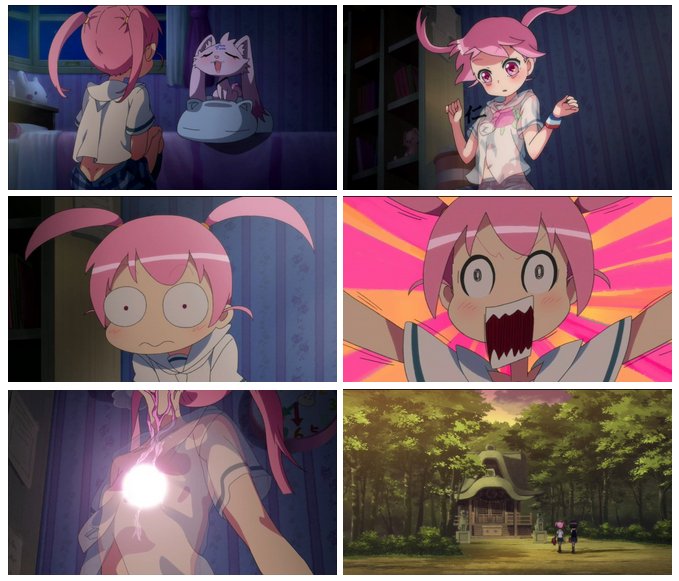