The game is set in Goryōkan Academy, a new private senior/junior high school for girls with a vast downtown campus. This highly popular school has "another face" — a secret hidden side. It organizes and trains the special unit Fifth Force to protect the world from invisble supernatural entities known as "Oburi" that are devouring the world. A team of five trained with powers against the Oburi is to be chosen from the student body to perform missions. A new team leader has been appointed to assenble the five students. 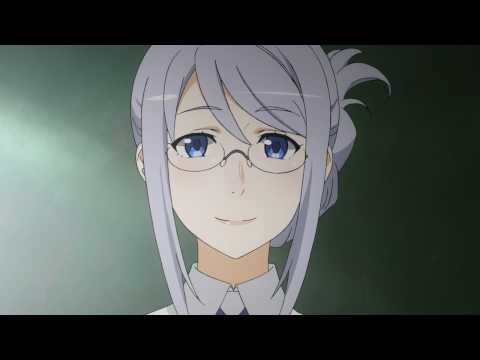 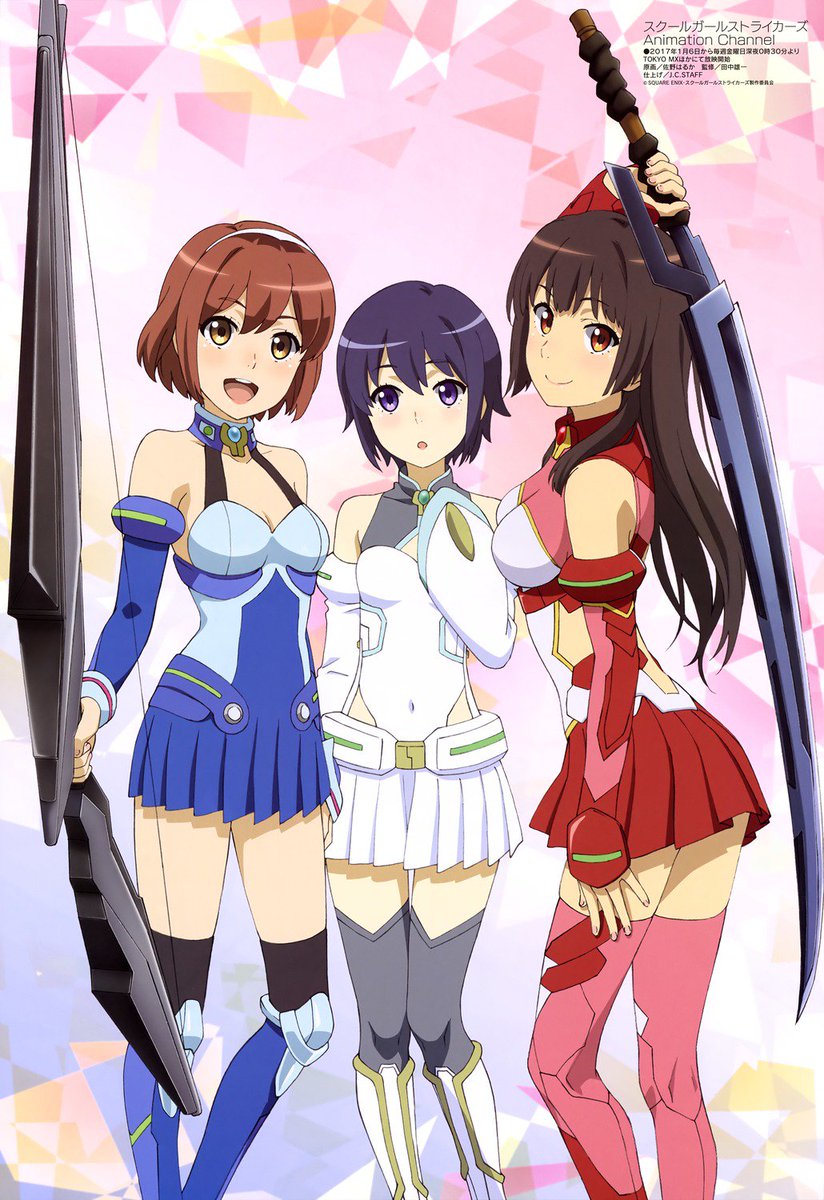 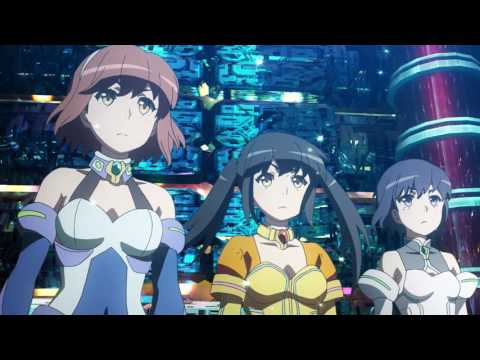 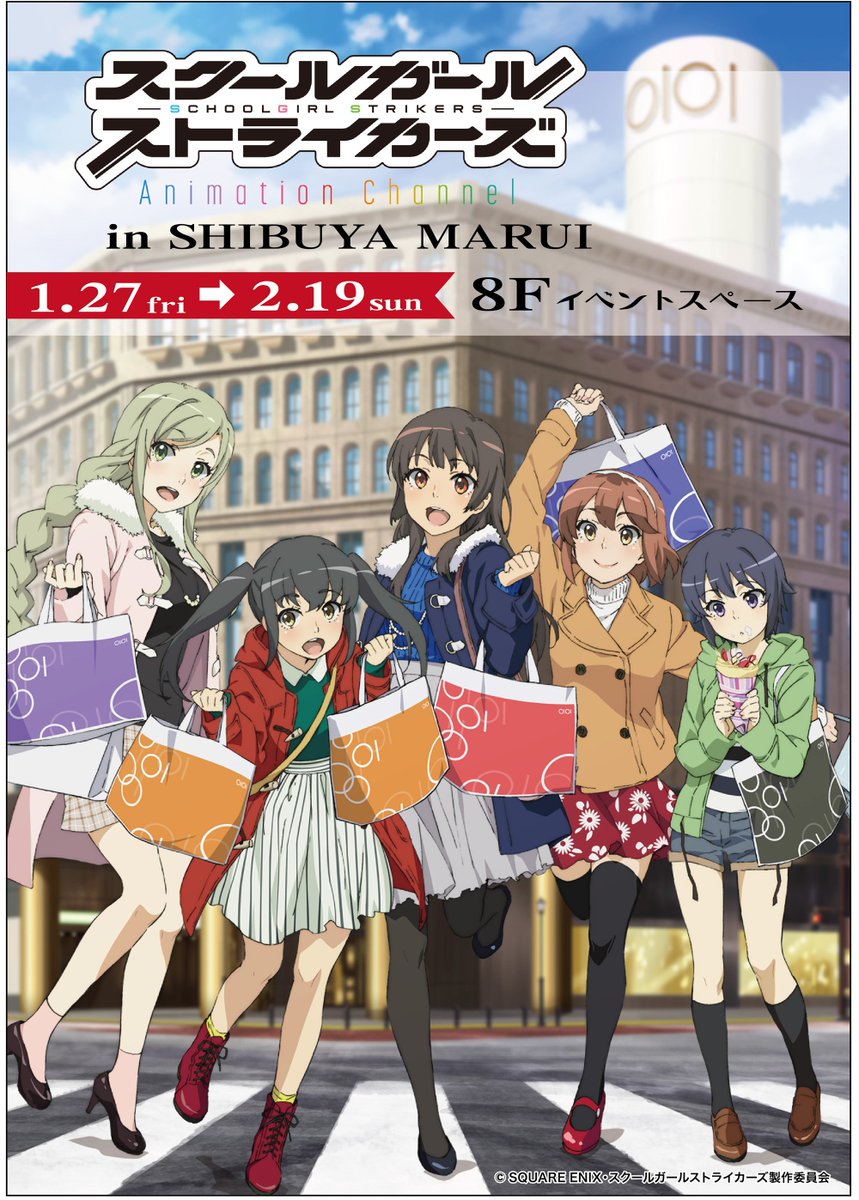