STORY
Quote:
The game was slated to take place in a Japan where the economy is in tatters and the distrust of politicians is at a record high. An idol named Kagura Mikazuki who has the support of the Japanese people steps in and establishes a new government and gives positions of government administration to idols, which results in a quick recovery for the Japanese economy. More than 20 years later, Kagura is still leading Japan's idol government, but she suddenly decides to retire from the political world. The 47 idols who serve as Diet members must now vie to become the next Prime Minister. 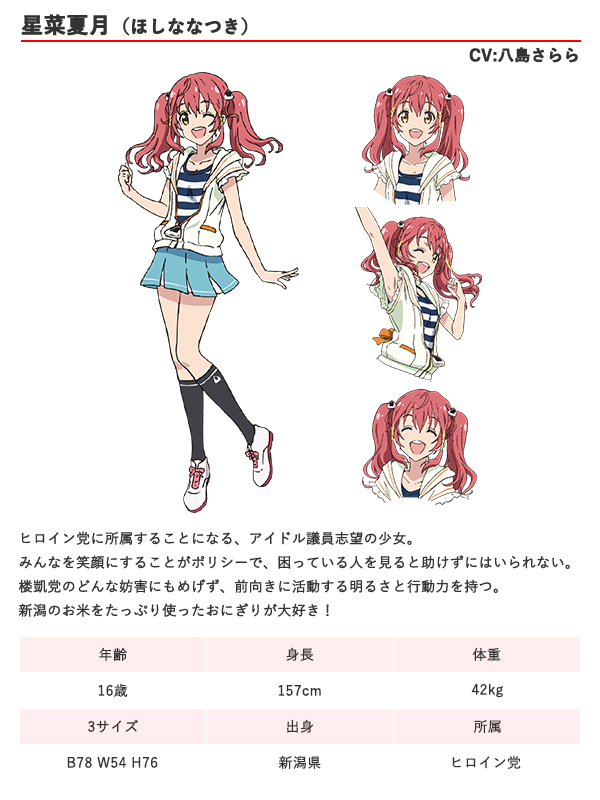 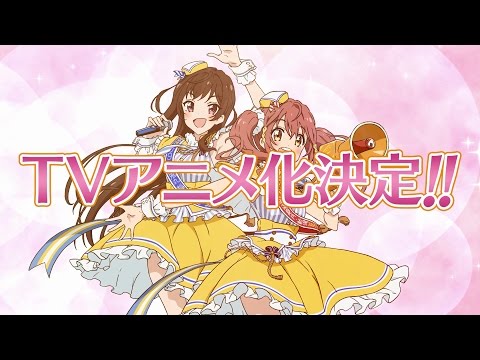 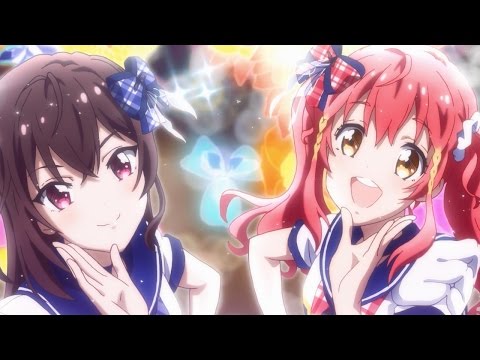 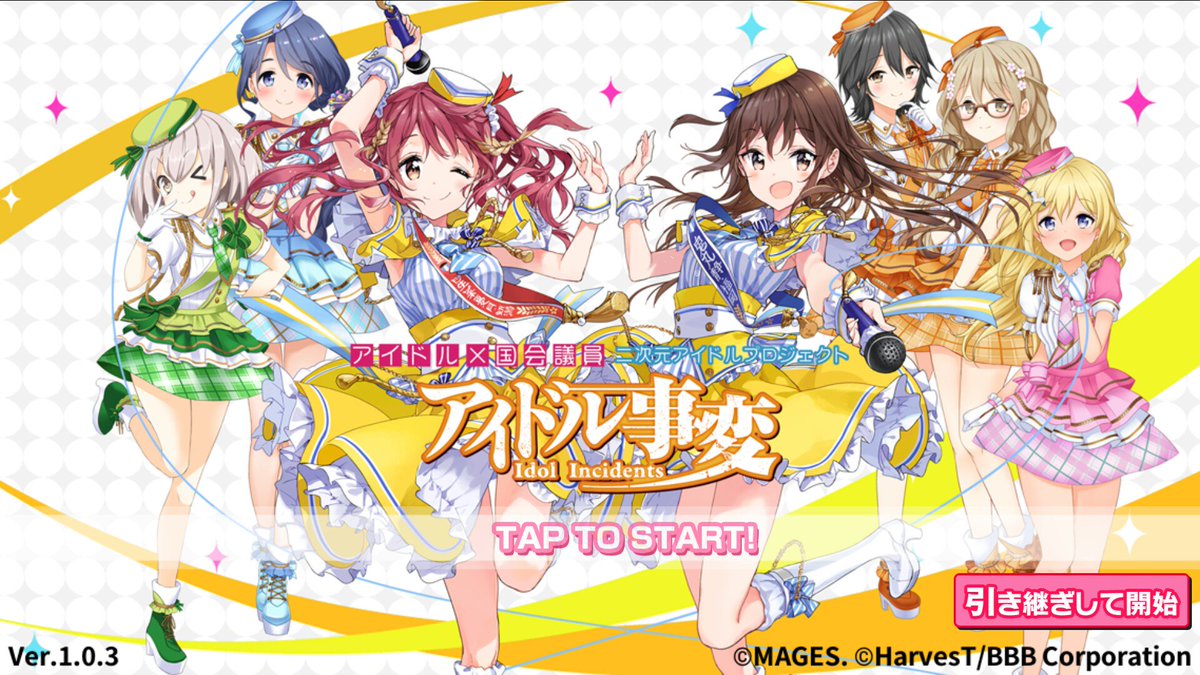 or just use qooapp if you not in japan 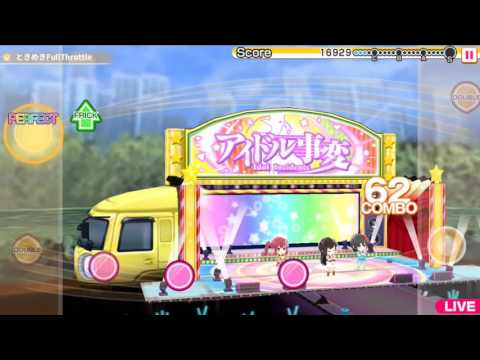 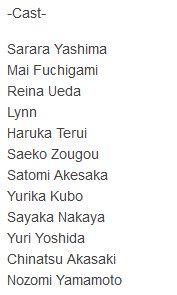 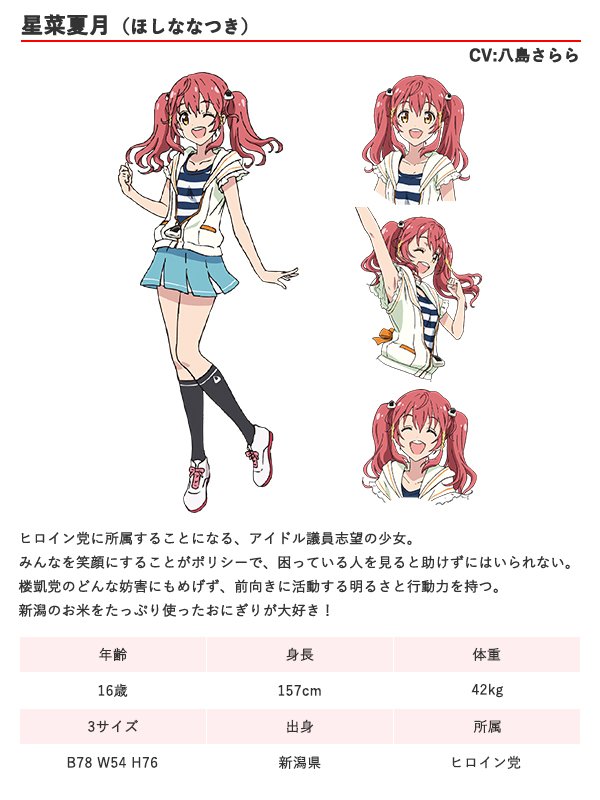 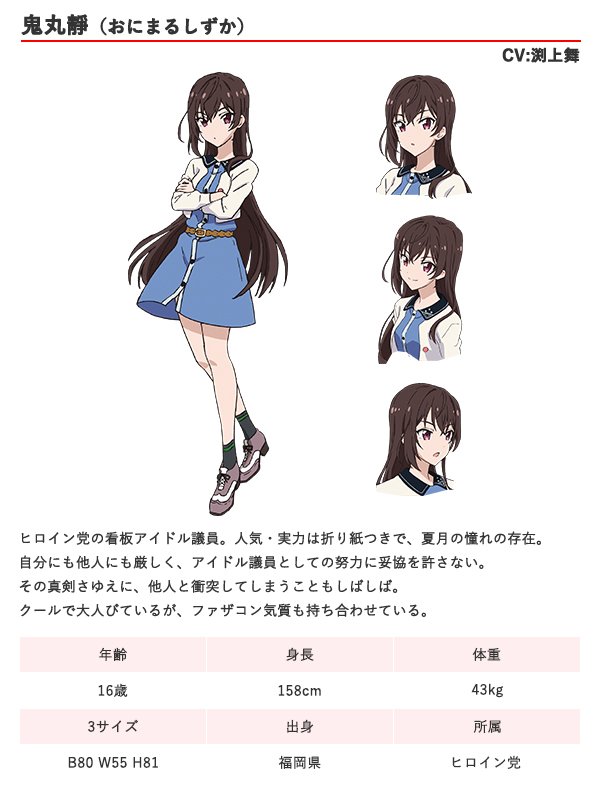