Quote:
The kingdom of Dowa, which is subdivided into 13 states, is celebrating its monarch's 99th birthday. These thirteen states have many agencies that are controlled by the giant organization known as ACCA. Within ACCA, Jean Otis is the second-in-command of the inspection agency. His agency has 10 people placed in each of the 13 states, with a central office in the capital city. They keep track of all the activities of ACCA across the kingdom, and keep data on each state's ACCA office flowing towards the central office. Jin also often has business trips from the capital to the other districts, to check on the situation and personnel there. 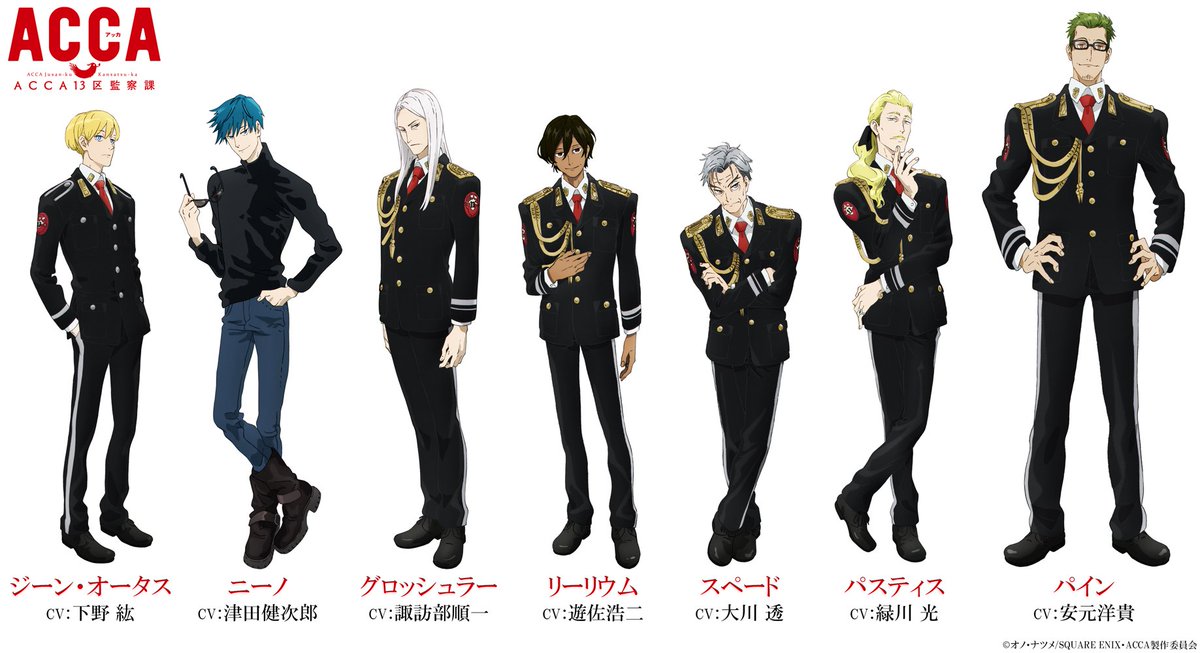 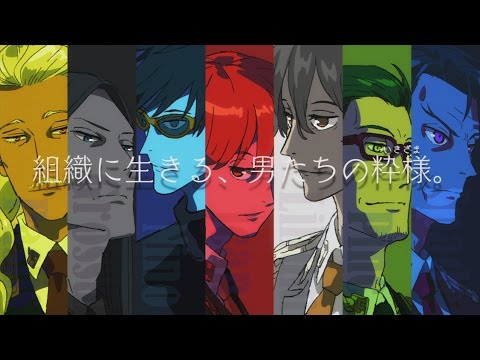 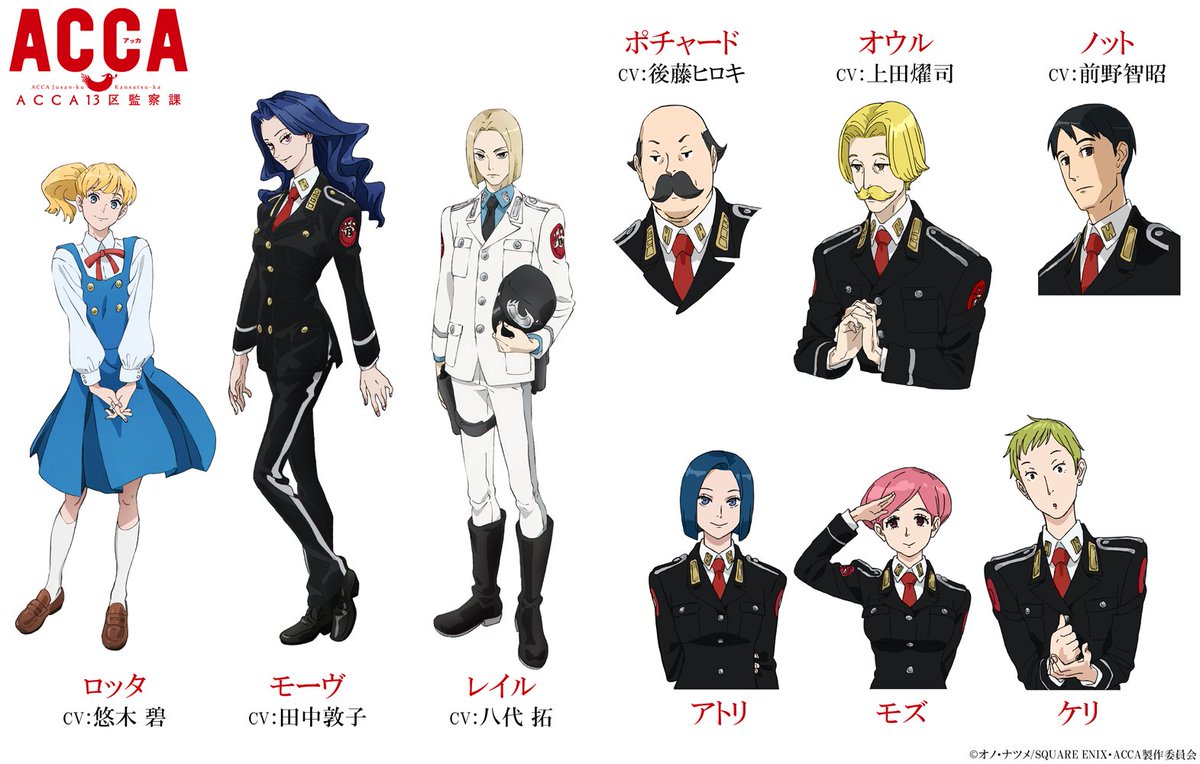 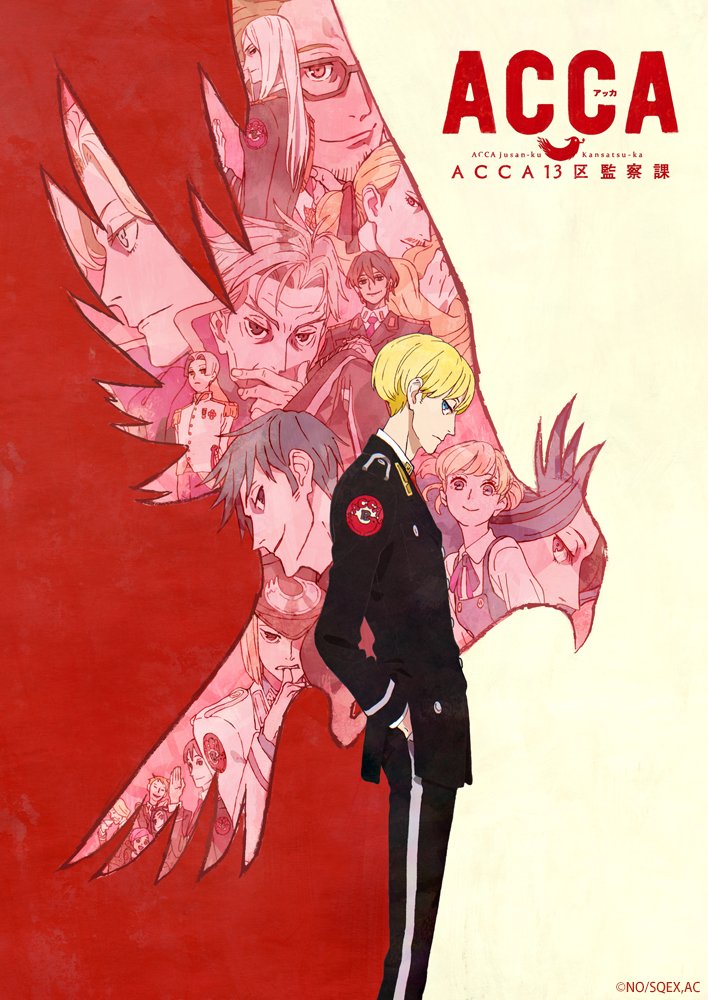 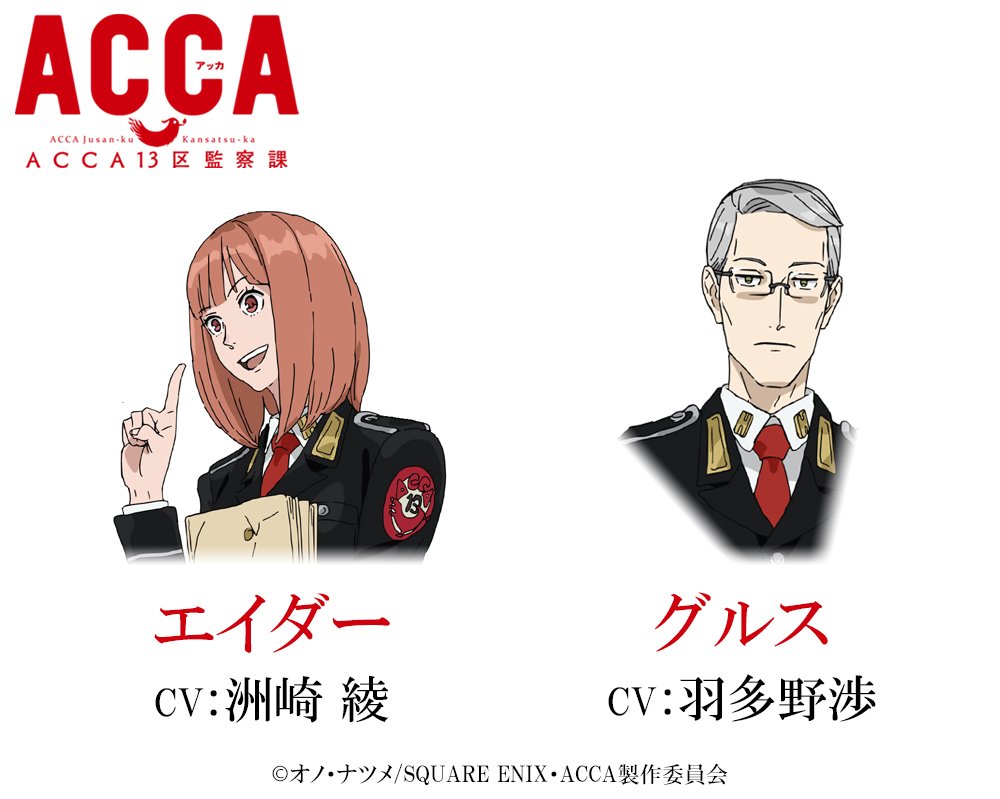 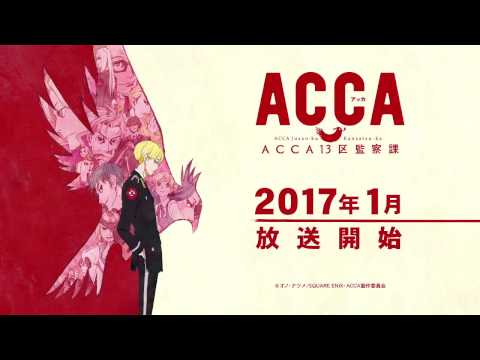 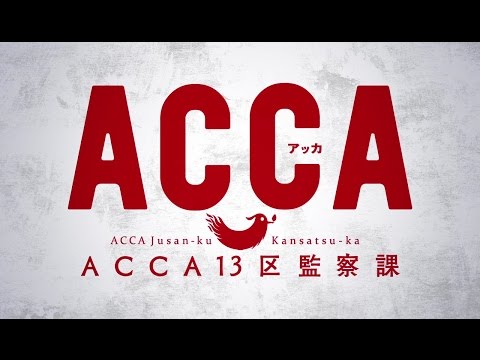