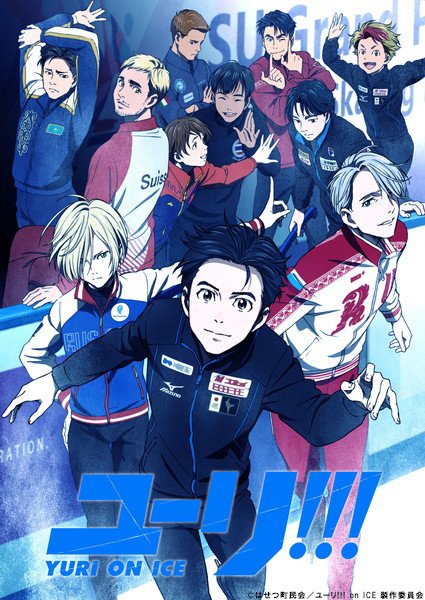 Quote:
The show's story revolves around Yūri Katsuki, who carried all of Japan's hopes on his shoulders to win at the Gran Prix Finale ice skating competition, but suffered a crushing defeat. He returns home to Kyushu and half feels like he wants to retire, and half feels like he wants to continue ice skating. With those mixed feelings swirling inside him, he confines himself inside his parents house. Suddenly the five-time consecutive world championship ice skater Victor Nikiforov appears before him, and along with him is Yuri Plisetsky, a young Russian figure skater who is already defeating his seniors. Victor and both Yuris take up the challenge on an unprecedented Gran Prix series. 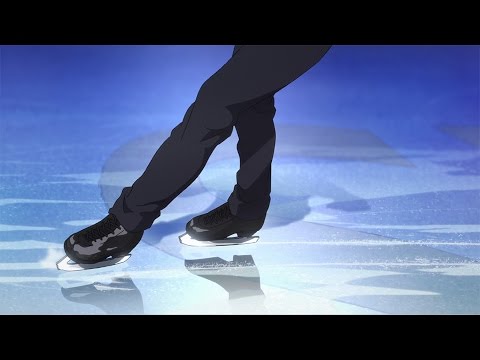 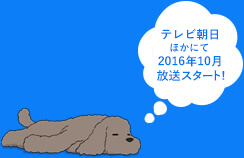 Good director. Based Maruyama brings the right person to Mappa.

Yuri is common name in Russia tho.

======
The show will feature Grand Prix. It'll run along with it (Grand Prix takes place in Autumn beginning in early October and ending in early December). Kubo Mitsurou (mangaka credited for Original Plan, Original CharaDesign, Drafts and Story) mentioned that she created over 900 pages of draft manga for the production. About every 80 pages corresponds to one episode. The anime should be single cour. Yamamoto Sayo (credited with Original Plan, Script and Direction) said that she wanted to avoid "newcomer gets into sport" cliched structure at all cost. All MC characters are experienced competitors. 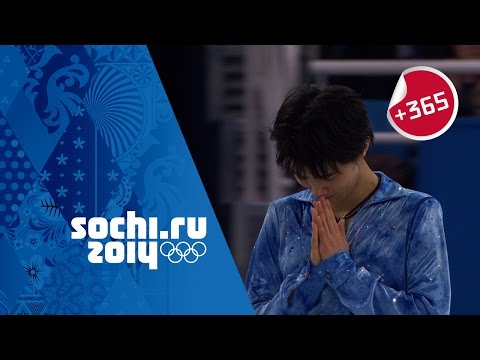 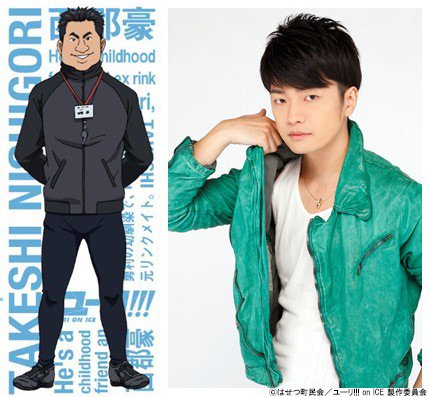 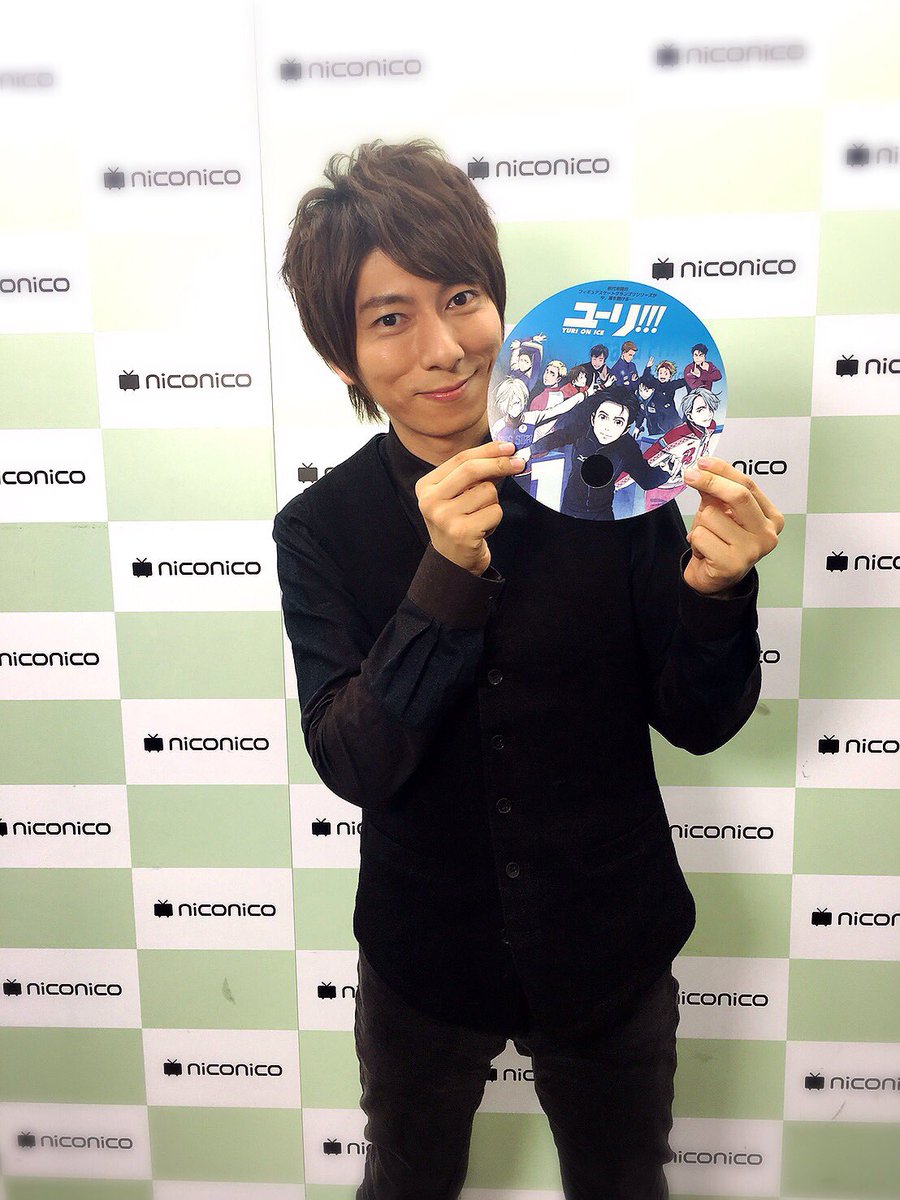