plot
Quote:
Matoi Sumeragi, a second-year junior high school student, works part-time as a shrine maiden at Tenman Shrine in the city of Kamaya. Ever since being separated from her mother in early childhood, Matoi has been entrusted to her grandparents on her father side, but three months ago, she finally began to live with her father Shingo. In those circumstances, she only wishes for a peaceful, normal life.
One day, Matoi and Yuma walk from the school to the shrine as usual, but when they arrive, they are greeted by the shrinenow damaged grounds, and Yuma parents have both collapsed from their wounds. Matoi father Shingo, a police detective, launches an investigation, and he comes upon a man who does not seem entirely sane: his only witness. When he holds down the man, Yuma begins the ritual of Divine Possession.
Something strange then happens, not with Yuma, but with Matoi. Matoi Sumeragi, who had only wanted a normal, peaceful life, takes the role of a god, and gains the power to banish evil spirits! To get her precious everyday life back, Matoi must conduct exorcisms! 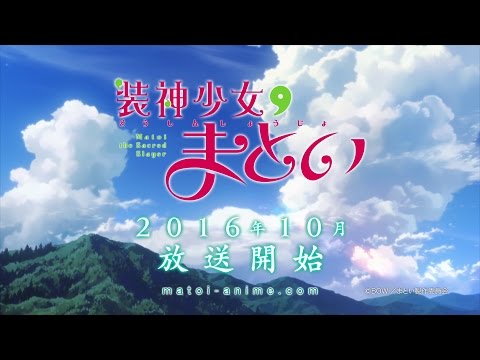 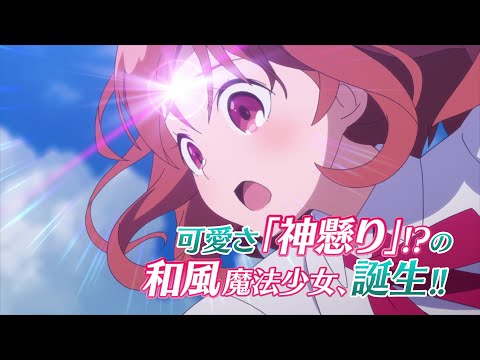 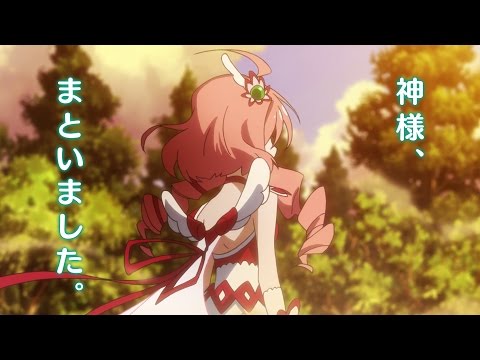 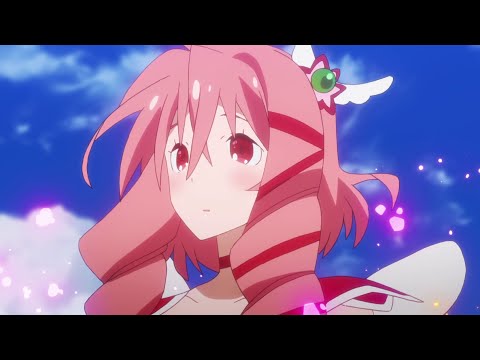 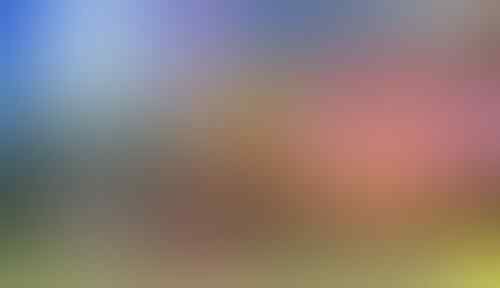 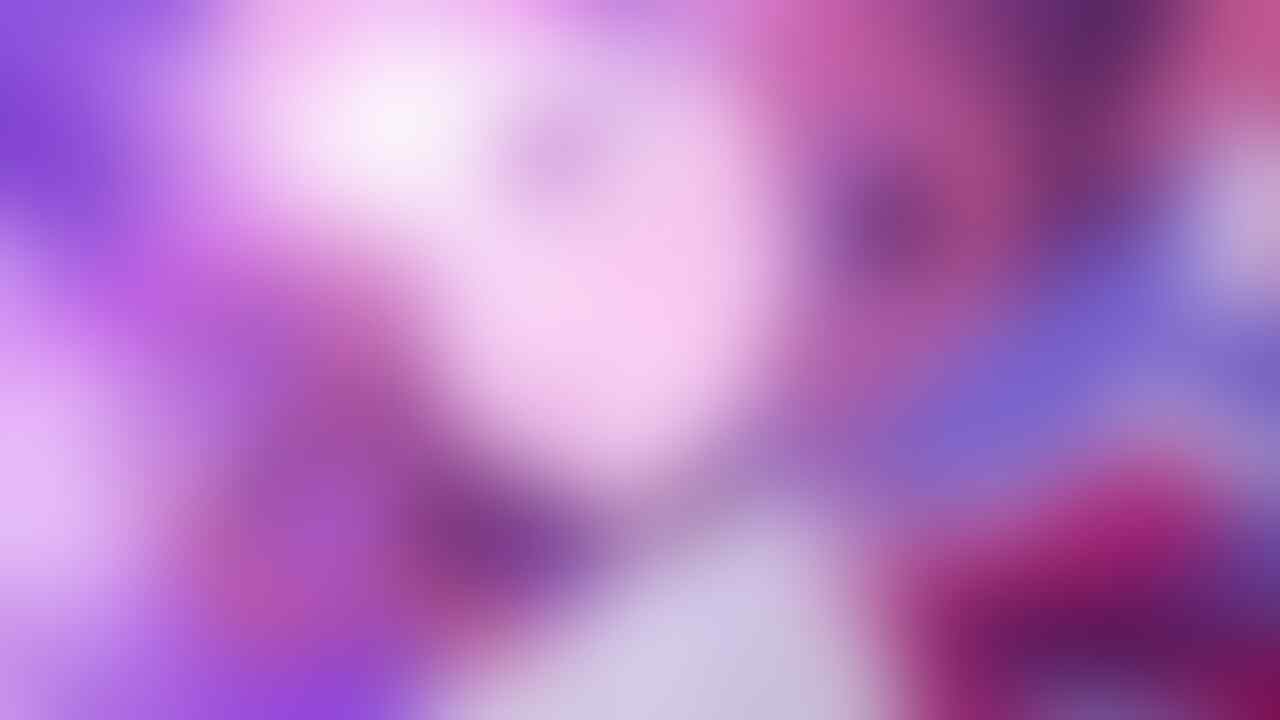 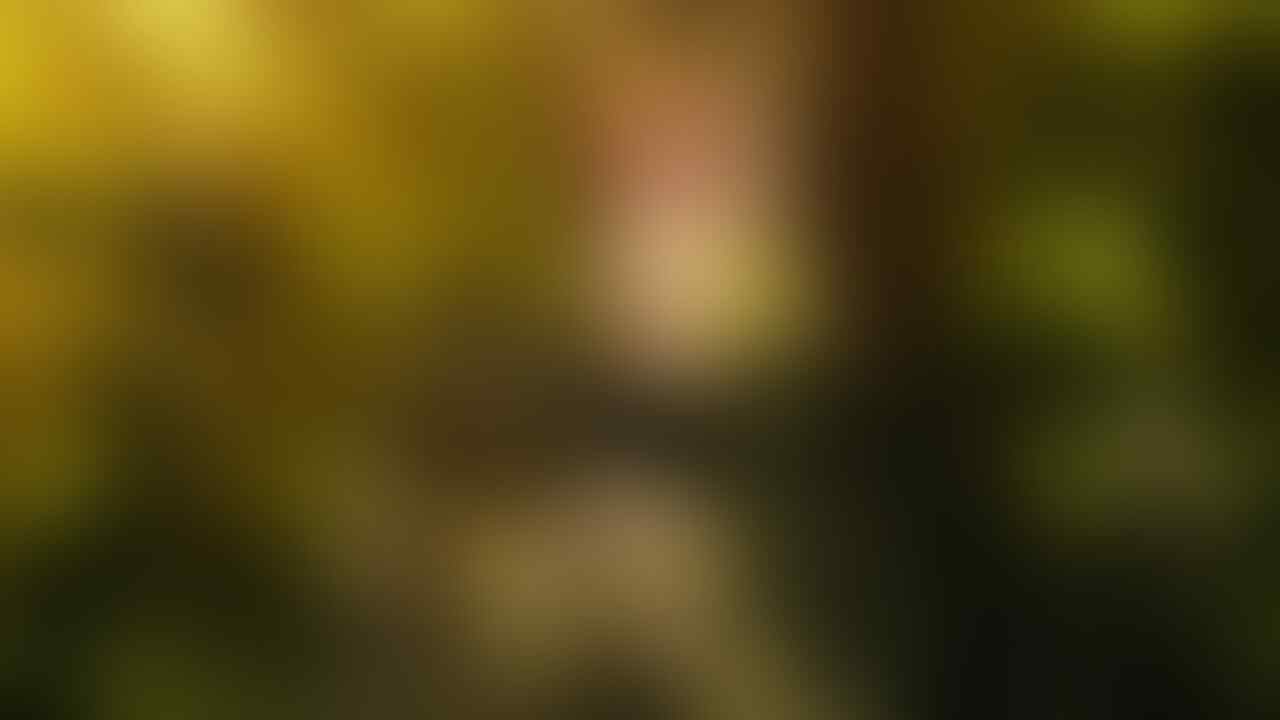