Synopsis
Izetta is set in a battlefield environment of the 1940's.

If I am promised to the princess, then I will fight for her sake.
In 1939 C.E., the imperialist nation of Germania invaded a neighboring country. All at once, that war spread throughout Europe, and the era was dragged into a spiral of a great war. Himika Akaneya (PriPara franchise's Laala) as Izetta, a descendant of a clan of witches who had passed down mysterious powers for generations. She can cast these powers on anything she touches and manipulate it at will. Since she was little, she and her grandmother lived their lives on the road, traveling between European countries in order to hide these powers. Saori Hayami (Sound! Euphonium's Haruka Ogasawara) as Fiine, the sole daughter in line to succeed Rudolph III, the ruler of the Principality of Elystadt. From a young age she has been adored for her wisdom and kind heart by not only her retainers, but by all the citizens. Since her father has been stricken by illness, she has been busy preparing for Germania's invasion in his stead. 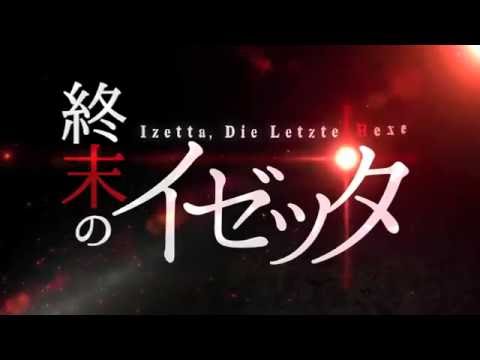 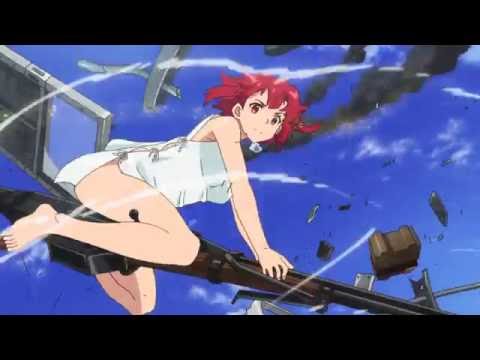 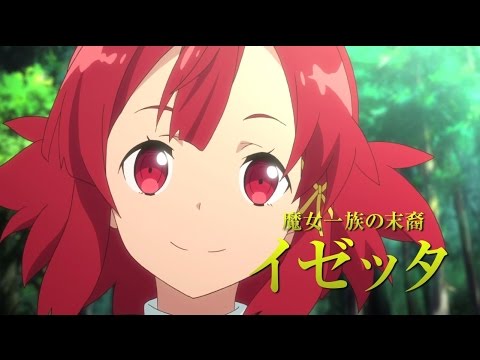 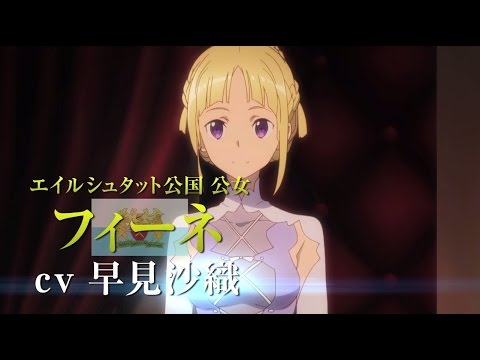 ... i see as i expected something

... i see as i expected something Descendant of a witch family that have been inheriting mysterious power from generation to generation. She can endow magical power to the things she touches with her hands and manipulate them at will. In order to hide that power, since she was a baby, she has been traveling around Europe with her grandmother.

The only daughter and successor of Rudolph 3th, the head of the principality Eylstadt. Thanks to her wisdom and kindness, since young, she has gained the love of not only the retainers but also the public. Because her father has fallen ill, she's busily preparing against Germania's invasion in his stead.
15-07-2016 19:23
Diubah oleh viscount. 15-07-2016 19:27
0
Kutip Balas 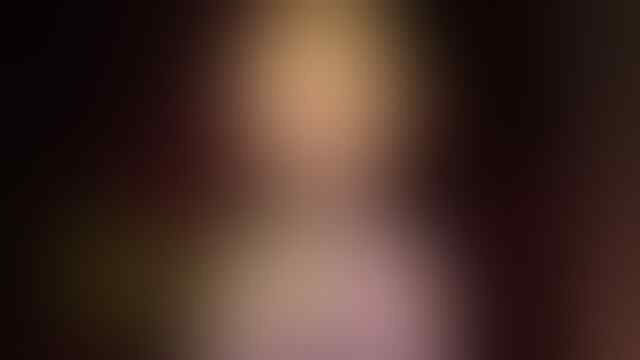