Chelsea have had plans for their new £500million stadium on the site of Stamford Bridge approved by the Mayor of London.

The Blues' plans for the 60,000-capacity venue were approved at a Hammersmith & Fulham Council meeting in January, but still required the approval of city mayor Sadiq Khan.

They received that approval on Monday, with Khan praising the 'high-quality and spectacular design' of Chelsea's new home.

Chelsea aim to be playing in their new stadium by the start of the 2021-22 season, with three years in exile from the summer of 2018 as the bulk of the construction work is undertaken.

Wembley is a likely temporary venue for the Blues, as it will be for Tottenham during their redevelopment of White Hart Lane from next season.

While there are still hurdles to be crossed before construction can begin, it is likely the first stage of the demolition process will start with on-site ancillary buildings while the team continue to play at Stamford Bridge next season.

Once Chelsea have left for their temporary home, the old stadium itself will be demolished and earth removed to enable the new pitch to be sunken below ground level.

The rebuilt Stamford Bridge is being designed by Herzog & De Meuron, the team behind the iconic Bird's Nest Stadium in Beijing and Bayern Munich's Allianz Arena.

The new stadium will include the construction of an elevated walkway over the nearby District Line, linking the stadium to Fulham Broadway station.

The Blues issued a statement on Monday, revealing their delight following the approval.

It read: 'Following a review by Mayor of London Sadiq Khan, we are delighted he has chosen to support the council's decision.

'This is the latest significant step toward redevelopment of the stadium and the delivery of the extensive local community programme.

'Further steps lie ahead, both during and after the planning process, before construction work can commence.

'We continue to collaborate with all stakeholders and will keep you informed of progress made.

'We would like to acknowledge all residents, businesses and other parties locally who are engaging with us during the process.'

Khan said: 'London is one of the world's greatest sporting cities and I'm delighted that we will soon add Chelsea's new stadium to the already fantastic array of sporting arenas in the capital.

'Having taken a balanced view of the application, I'm satisfied this is a high-quality and spectacular design which will significantly increase capacity within the existing site, as well as ensuring fans can have easy access from nearby transport connections.

'I'm confident this new stadium will be a jewel in London's sporting crown and will attract visitors and football fans from around the world.'

The Premier League club's application also includes an investment of £12m in community activities, such as employment and skills training, as well as a contribution of £3.75m towards affordable housing in the borough.

fabio.borini
26-12-2016 19:27
Kaskus Maniac Posts: 6,395
#10
Quote:
Original Posted By randomanz►@ChelsTransfer: James Rodriguez will not be leaving Real Madrid in the January transfer window, his agent Jorge Mendes has confirmed. (AS) 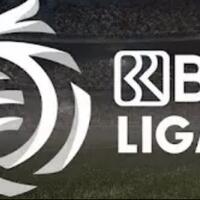 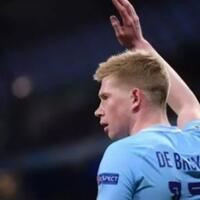 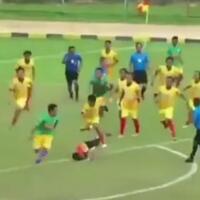 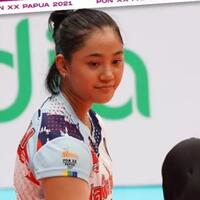 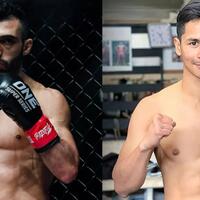 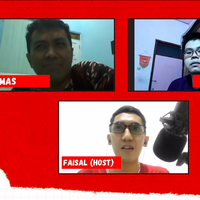 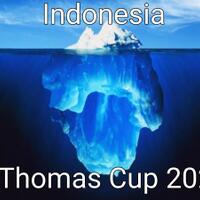 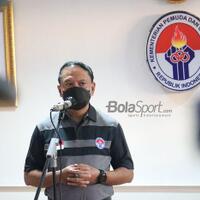 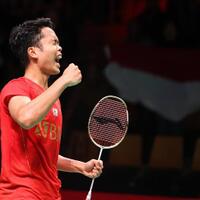 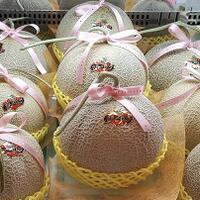