SYNOPSIS
Quote:
Born with innate supernatural power, Kusuo Saiki seems to have his life easy. He possess various ESP ability including telepathy and psychokinesis among others allowing him to get anything he wants. During kindergarten, he incidentally caught media attention after rumors of how he never loses any janken match against his friends and teacher spread around town. The incident made him came to the resolve of not using his power in front of others ever again so people will not find out that he is a psychic.[ch. 1] But upon being a high school sophomore, with all hijinks that ensue, Kusuo is slowly cutting his resolve loose 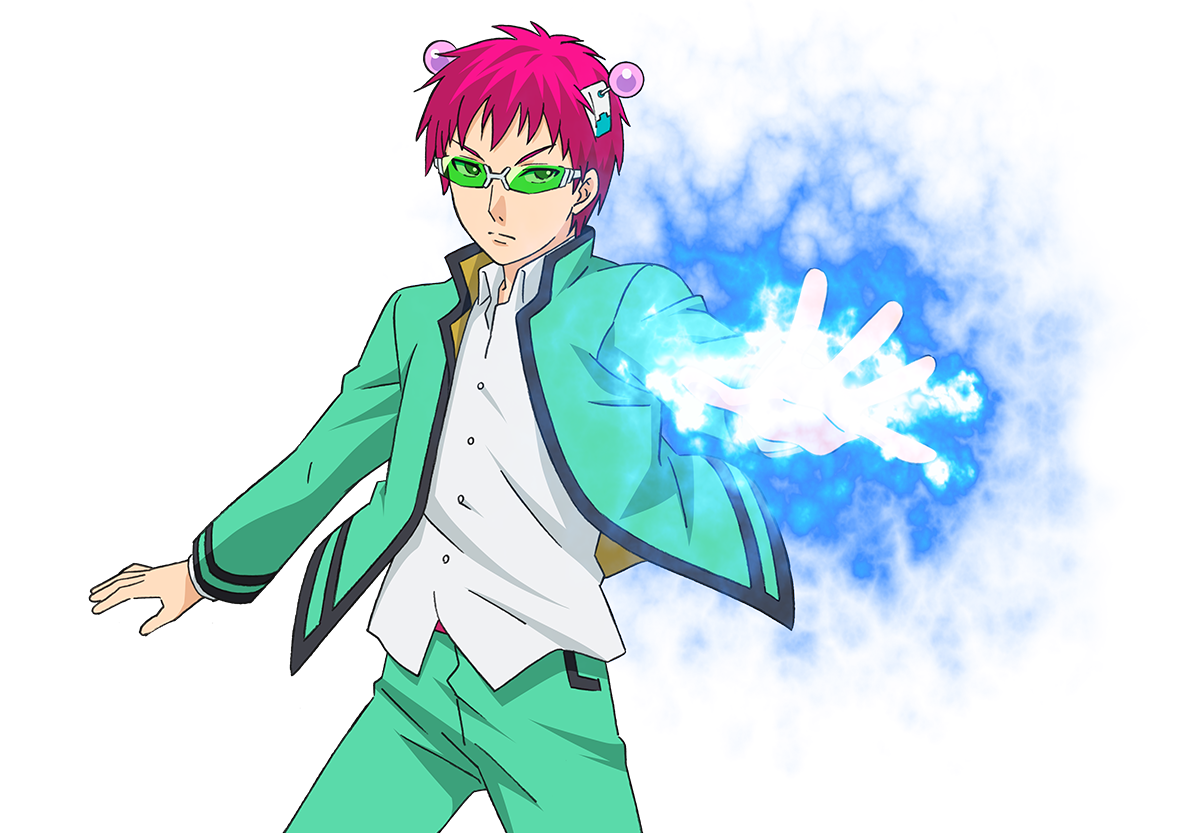 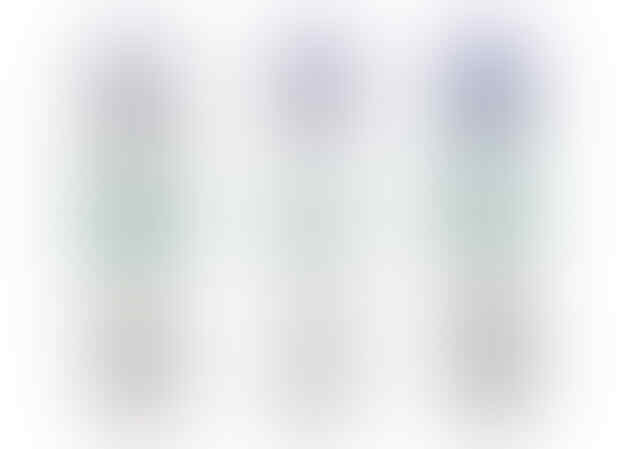 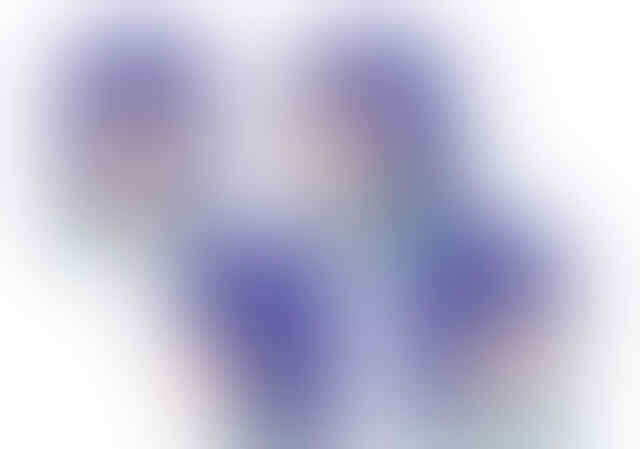 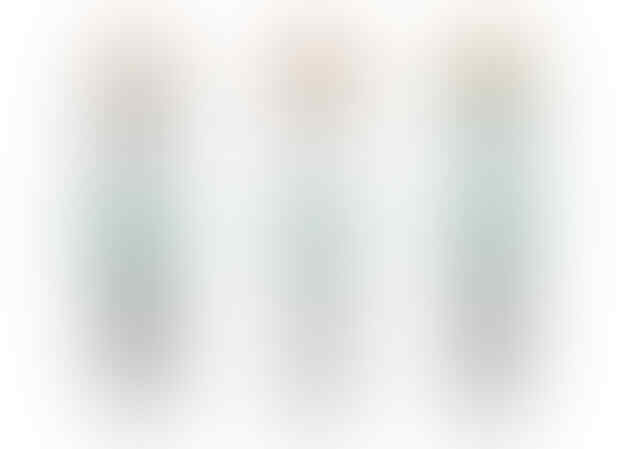 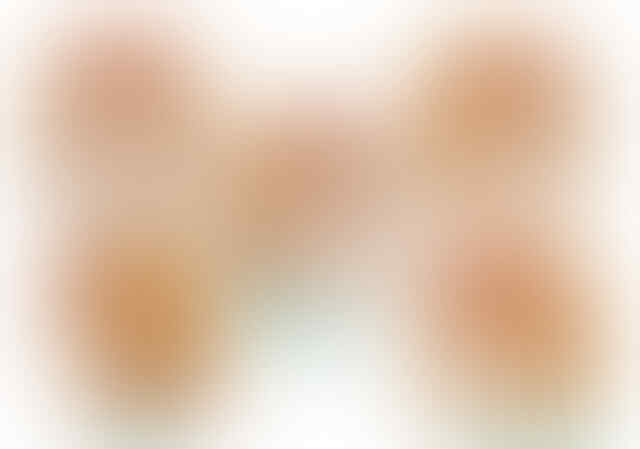 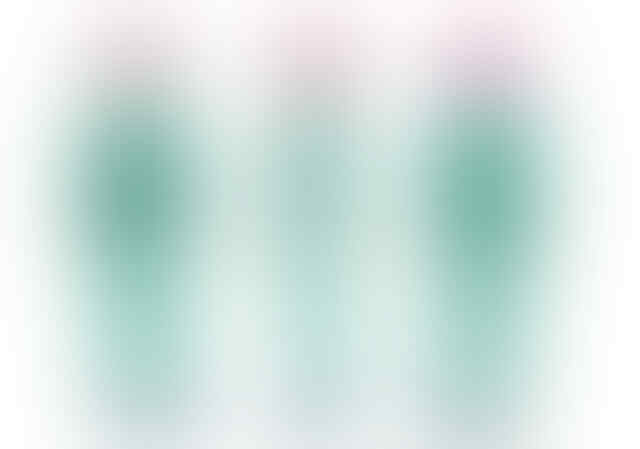 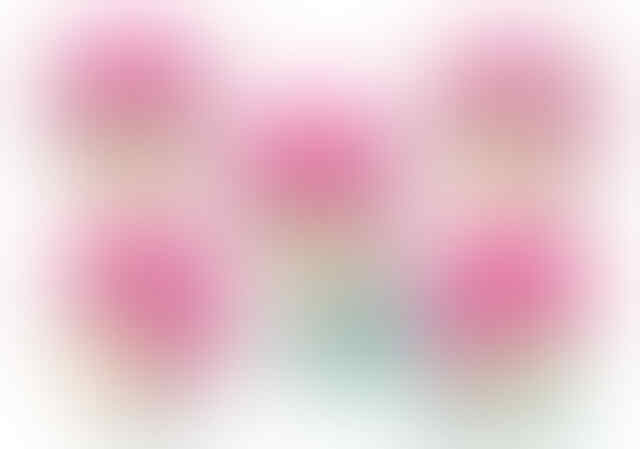 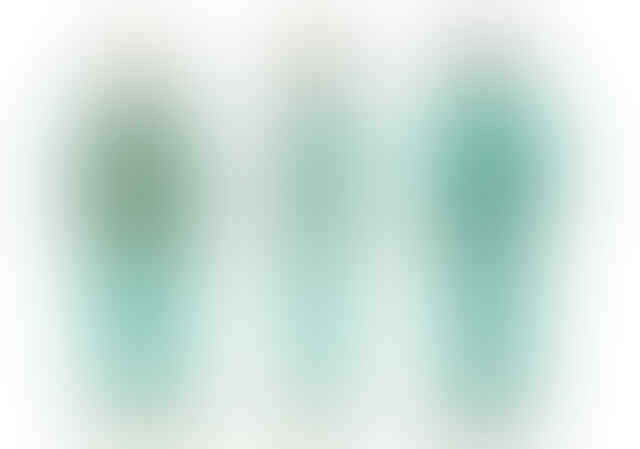 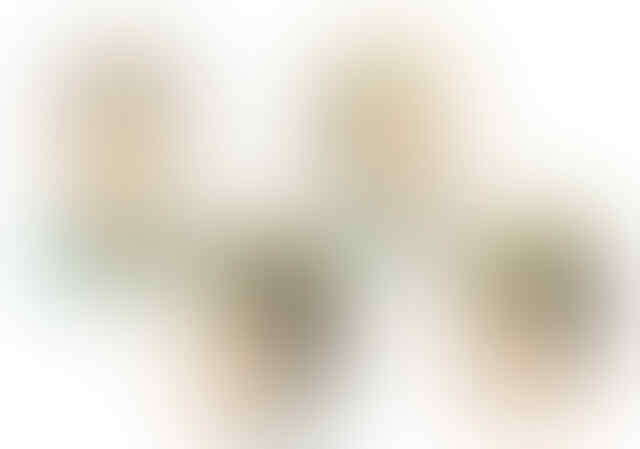 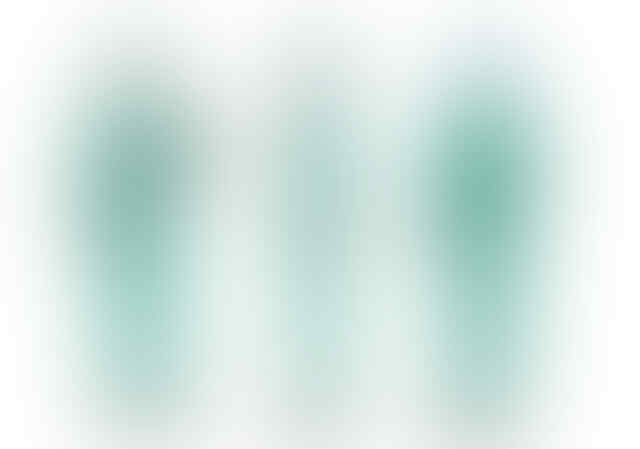 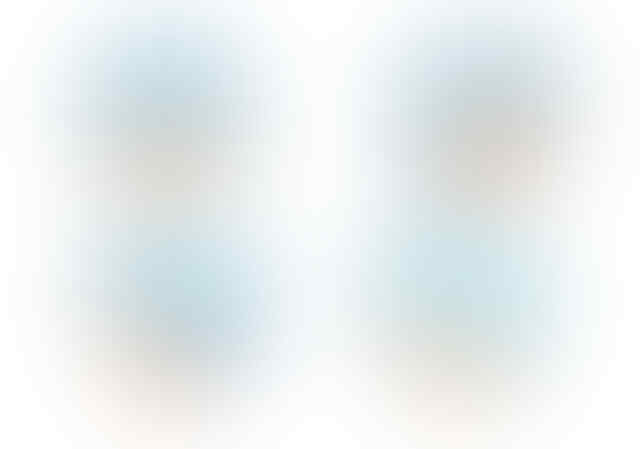