Synopsis
Quote:
Kouhei Inuzuka is a teacher who has been caring for his little daughter on his own since his wife's death. He's no good at cooking, so he and his daughter Tsumugi have been eating packaged meals from the convenience store. A series of events lead him one evening to a restaurant run by the mother of one of his students, Kotori. Her mother isn't there, but Kotori does her best to feed them both. It turns out Kotori is often alone since her parents are divorced and her mother is frequently not around. The three of them begin to meet and cook tasty food together. 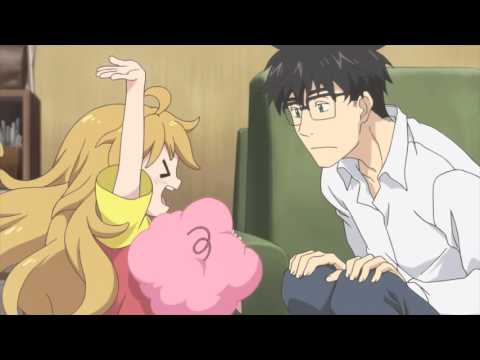 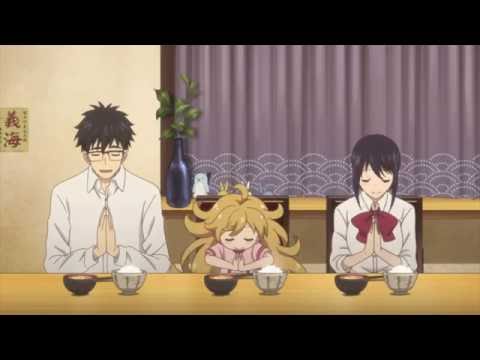 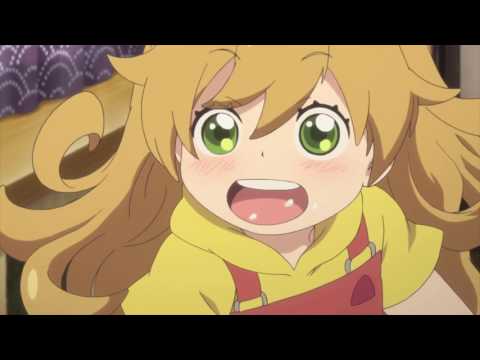