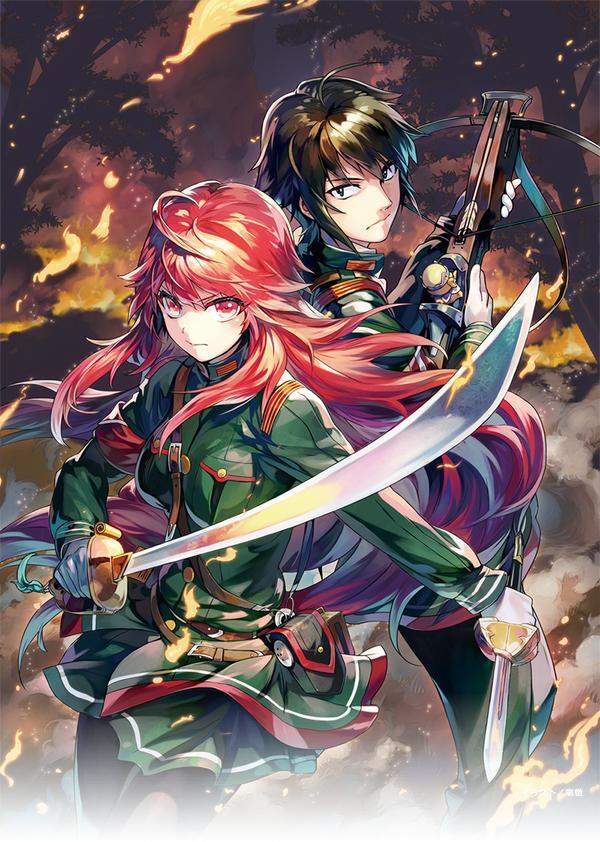 SYNOPSIS
Quote:
At war with the adjacent Kioka Republic, the Katjvarna Empire.

In that region, due to certain circumstances, there was a certain youth unwillingly preparing to take the High Grade Military Officer Exam. His name, Ikta. Disliker of war, lazy, admirer of women.

No one predicted that that kind of Ikta would later on become a soldier referred to even as a great commander...

He who survived a world embroiled in war with his superior genius, Ikta. Illustrating his dynamic, dramatic life, a splendid fantasy military history, the curtain is raised at last! 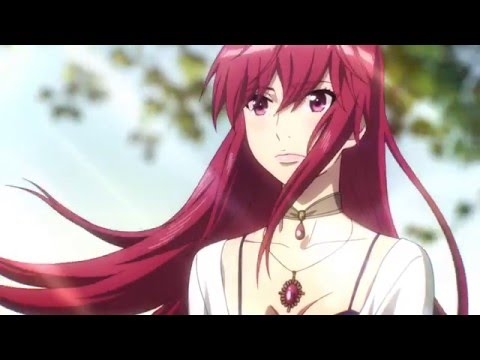 Some Image Characters from LN
Spoiler for SPOILER: 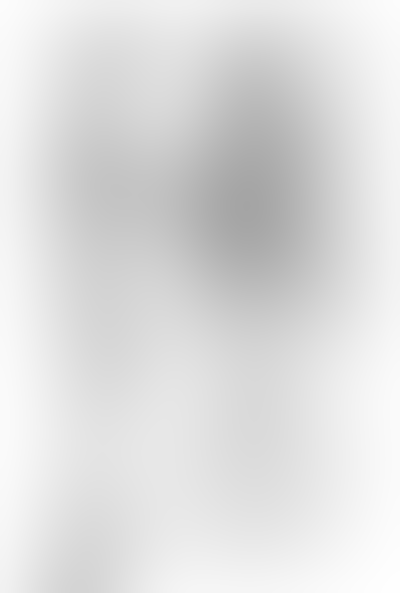 So, RIP alderamin anime ? i dunno.

So, RIP alderamin anime ? i dunno.

At least, we got decent animation based Madhouse 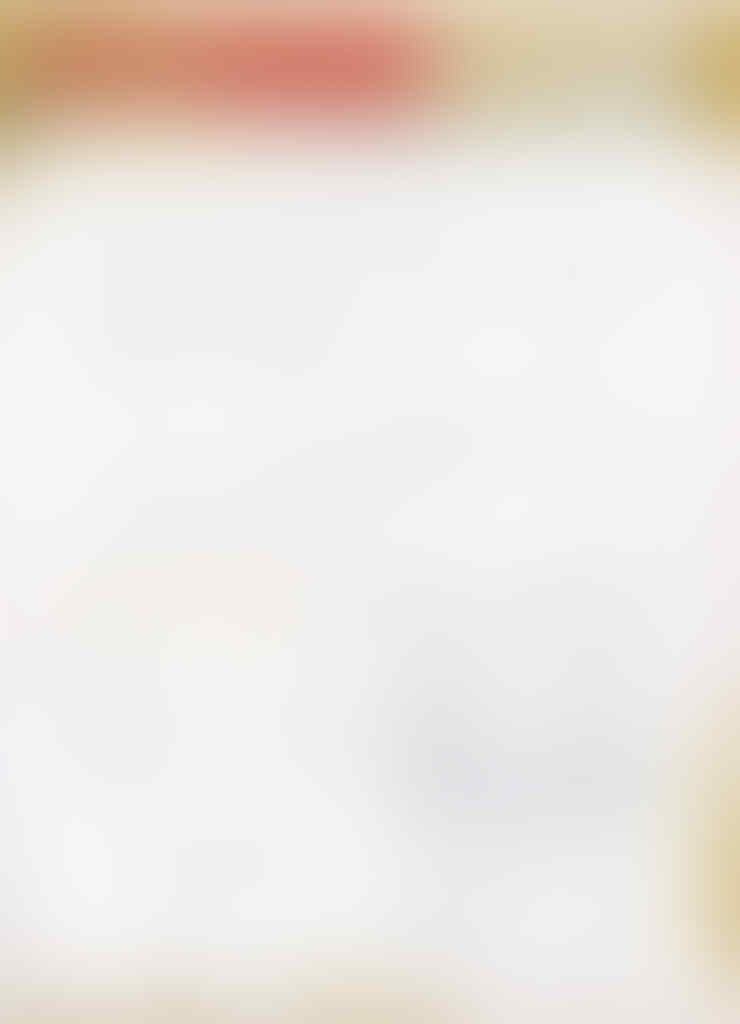