Brussels | A Belgium research team at the University of Brussels has discovered an improbable link between Donald Trump, Adolf Hitler and Barrack Hussein Obama.

If the family tree of Donald Trump and Adolf Hitler were already known to share genetic ties, the Belgium researchers were surprised to find that president Obama also had common relatives with the two other politicians.

“If the links tying the German origins of the Trump family to Hitler’s genealogy were already well known, finding common ancestors between Hitler and Barrack Obama as well was definitely a surprise,” admits leading researcher Jean-Anthony D’Alsace. “It appears that Obama’s European gene pool is even more closely linked to the Hitler family” he admits, visibly astounded.

Adolf Hitler, Donald Trump and President Barrack Hussein Obama all share a common genealogy has discovered the Belgium research team led by Professor Jean-Anthony D’Alsace at the University of Brussels

Adolf Hitler and the Trump family

“Donald Trump’s grandfather, Fred Trump, who was originally called Friedrich Drumpf and was born in Kallstadt, Germany in 1869, came to America at the age of 16,” he explains. “We have found that Fred Trump’s great-grandmother’s second cousin was married to Alister Huns in 1712, a common ancestor to Adolf Hitler,” he told local reporters.

Even more surprising are the close ties between the United States president and the Hitler family, admits the team of researchers.

“The European family line of President Barrack Hussein Obama and Adolf Hitler are clearly unmistakable, it is even surprising that this information was not disclosed before as it is self-evident,” admits researcher Jeanne-Marie Lafontaine. “The family tree of Ann Dunham, Barrack Obama’s mother, is truly fascinating. We have found common relatives not only with the Hitler family, which both families are linked together closely by multiple marriages within the last century, but also with Baron Lionel Nathan de Rothschild, a high profile Jewish international banker and English politician, and Otto von Bismarck, Germany’s first chancellor who is at the origin of the modern German state” she acknowledges, visibly enthused by the discovery. “Obama’s gene pool definetely predestinated him to be a great leader it seems,” she admits with humor.

A 2007 genealogical survey from the New England Historic Genealogical Society also found that Obama is a distant cousin to Dick Cheney and a more recently published study found he is related to George Bush as well. 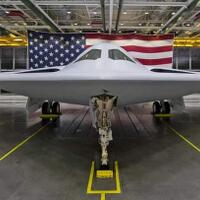 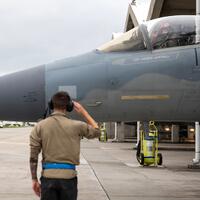 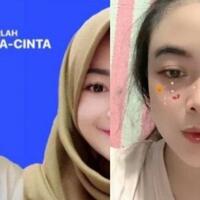 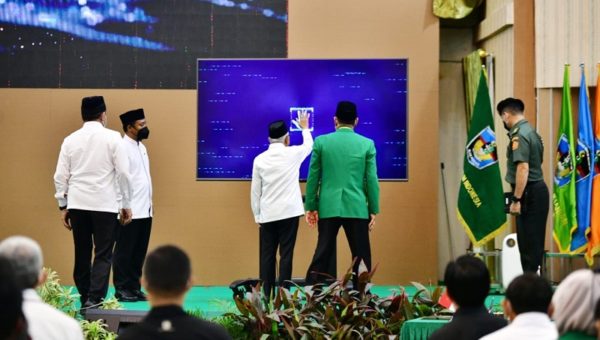