Quote:
Kiznaiver (キズナイーバー) is a Japanese anime television series produced by Trigger and written by Mari Okada. The series will feature character designs by Shirow Miwa and Mai Yoneyama, and will be directed by Hiroshi Kobayashi

Quote:
Synopsis
The anime's setting is a fictional Japanese city named Sugomori City. One day, Noriko Sonosaki tells her classmate Katsuhira Agata, "You have been selected to be a Kiznaiver." The Kizuna System, which allows Katsuhira to share his wounds, connects him to the classmates whose lives and personalities completely differ from his. The Kizuna System is an incomplete system for the implementation of world peace that connects people through wounds. All those who are connected to this system are called Kiznaivers. When one Kiznaiver is wounded, the system divides and transmits the wound among the other Kiznaivers. Sugomori City is built on reclaimed land, but as the years go by, the city's population is decreasing. The story is set in this town where Katsuhira and the others live. Katsuhira Agata (阿形 勝平 Agata Katsuhira)
Voiced by: Yūki Kaji
The story's protagonist. His sense of pain and his own feelings are dulled. His moods barely fluctuate, and he pays little attention to other people. Noriko Sonozaki (園崎 法子 Sonozaki Noriko)
Voiced by: Hibiku Yamamura
A mysterious and beautiful girl who experienced kizuna (connection) with Katsuhira and the others, and assigns them missions. She is even more emotionless than Katsuhira, and feels no human kindness.

Chidori Takashiro (高城 千鳥 Takashiro Chidori)
Voiced by: Yuka Terasaki
Katsuhira's childhood friend, and the class representative-type who always sees to everyone's needs (or is nosy, if viewed negatively). Does she hold complex feelings for Katsuhira?

Hajime Tenga (天河 一 Tenga Hajime)
Voiced by: Tomoaki Maeno
A muscular idiot who tends not to look before he leaps. While he presents a rude front, he possesses the potential for leadership.

Nico Niyama (新山 仁子 Niyama Nico)
Voiced by: Misaki Kuno
A mysterious yet spontaneous girl who says she can see fairies. Her personality is clear not just in her attitude but also in her fashion. Tsuguhito Yuta (由多 次人 Yuta Tsuguhito)
A handsome and self-satisfied honor student who is always surrounded by girls. He is a selfish and calculating man with an underhanded nature, and is cold to other men. Honoka Maki (牧 穂乃香 Maki Honoka)
A girl who exudes a calm, grown-up air, and who tends not to group with people. She tends to say mean things, glare menacingly, and is generally unsociable. Yoshiharu Hisomu (日染 芳春 Hisomu Yoshiharu)
A handsome man with a distinct face that anyone can recognize, but he is surrounded by many mysteries. His multiple piercings and his bandaged look are extremely distinctive. 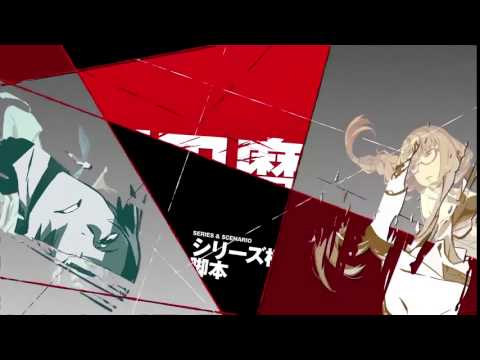 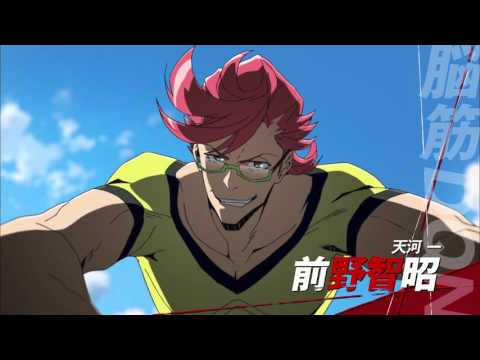 Well, it looks cool to me. 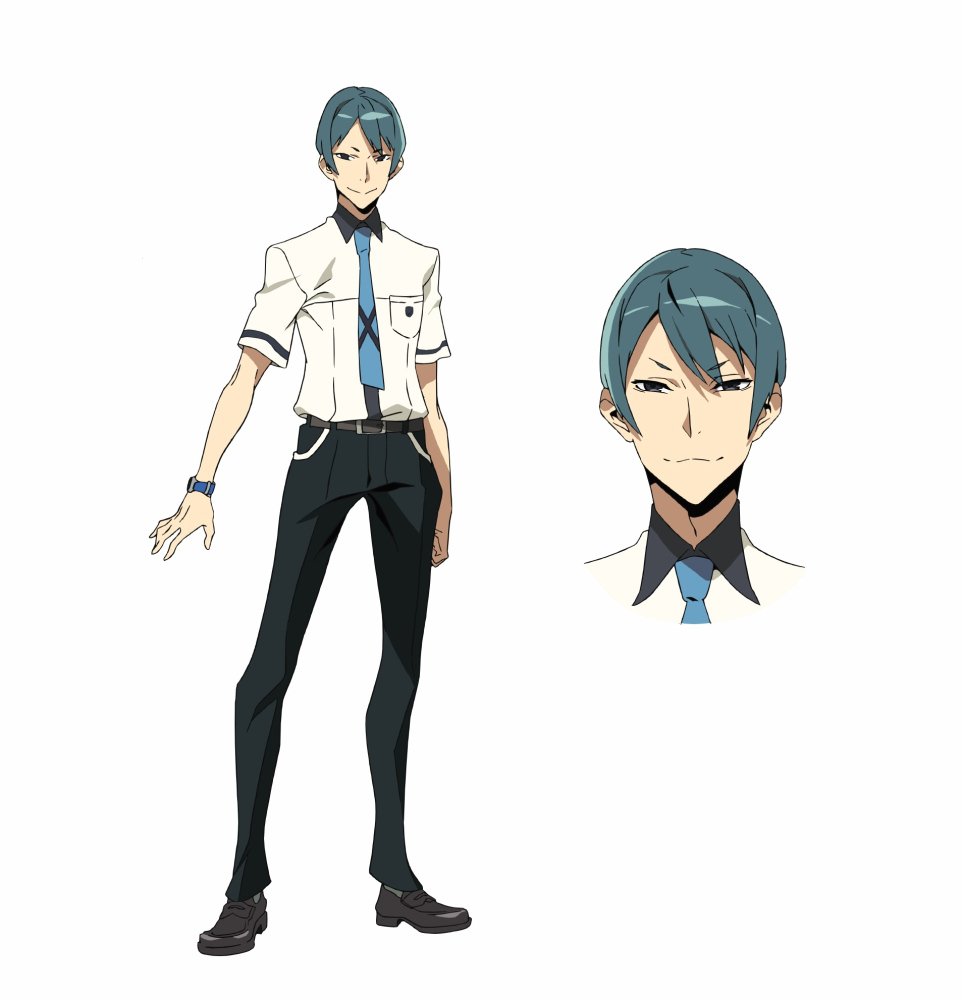 Well, it looks cool to me.

What if Imaishi and his pal don't want work in Kiznaiver, and make short anime to escape from it ? :v

Well, this scene is really worth to watch though.
BASED WOLFGANG 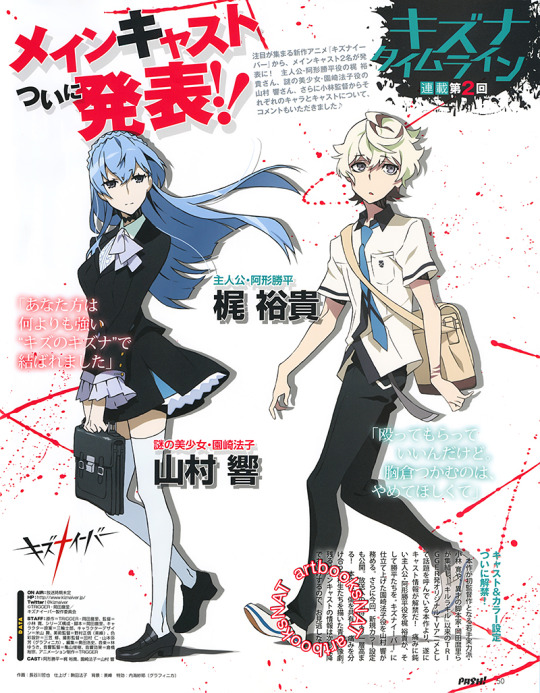 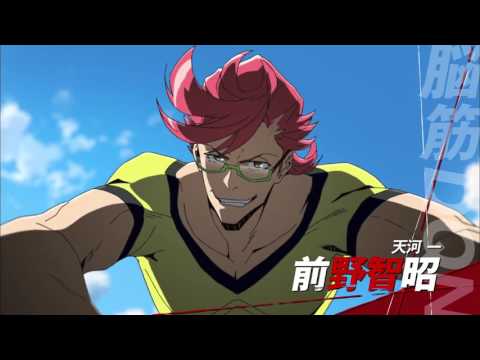