Quote:
Quote:
Synopsis
The story takes place in a world where people continue their war against the "Unknown"—the enemy of humanity. Children who have been evacuated to a cold sleep facility during the invasion by the "Unknown" several decades ago wake up from their slumber and learn that their bodies developed some supernatural forces. In order to protect the country from the "Unknown" emerging from the Tokyo bay gate, the boys and girls wage battles in the defense the cities of Tokyo, Kanagawa, and Chiba. CV: Soma Saito (Mayer Adelt - Rokka no Yuusha)
He is cool and has a large amount of pride, and he despises inefficiency. He secretly longs to be a hero. He hates Kasumi. His power is that he can manipulate gravity with a gauntlet.
Spoiler for Kanaria Utara - Subhead of Tokyo: CV: Yui Ishikawa (Ackerman Mikasa - Shingeki no Kyojin)
Her self-professed title is "The Botherer to Suzaku." She is weak, and tries hard at everything she does. Her catchphrase is "When you're in trouble, smile." She activates her power by singing.
Spoiler for Maihime Tenkawa - Head of Kanagawa: CV: Aoi Yuuki (Hikigaya Komachi - Oregairu)
Nickname: Hime. She is the "strongest princess" who has reigned at the top of Kanagawa for a long time. She is idealistic and has a one-track mind, and her blunt behavior makes her stand out. She is proud of her incredible physical strength, and she uses a huge gun to blast away her opponents in one hit.
Spoiler for Hotaru Rindo - Subhead of Kanagawa: CV: Ayaka Fukuhara (Shibuya Rin - The iDOLM@STER Cinderella Girls)
She has a calm and composed disposition, and is only nice to Hime. Her eyes are so uncommonly observant that she can read her opponents' actions. Her other strong point is her observation of Hime. Her weapon is a katana, and her power is that she can make contact through her eyes.
Spoiler for Asuha Chigusa - Head of Chiba: CV: Chika Anzai (Kousaka Reina - Hibike! Euphonium)
She is Kasumi's younger sister, and she's usually pretty listless, but can become trigger happy with her gun in the blink of an eye. She wields two guns, and her power is controlling the movements of material objects.
Spoiler for Kasumi Chigusa - Subhead of Chiba: CV: Yuuma Uchida (Kiryuu Nagisa - Classroom☆Crisis)
He is cynical and a realist. He often boasts of his own failures, and he is only sympathetic to his younger sister Asuha. His weapon is a sniper rifle, and his power is that he can use echolocation to search for things. 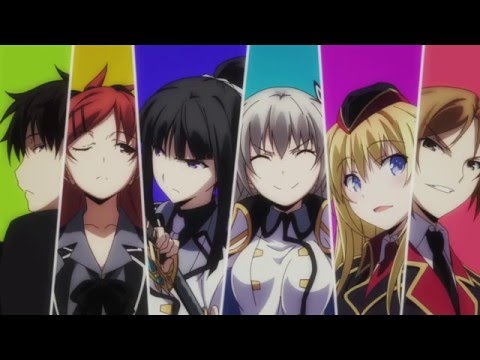 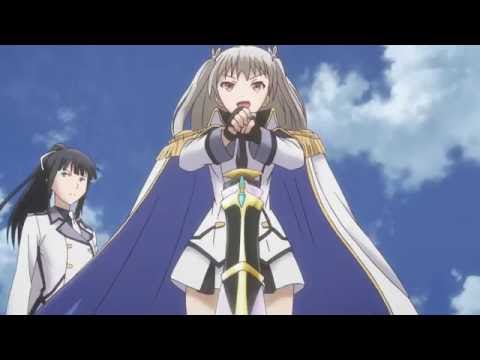 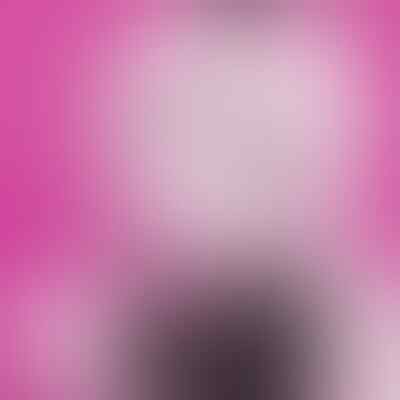 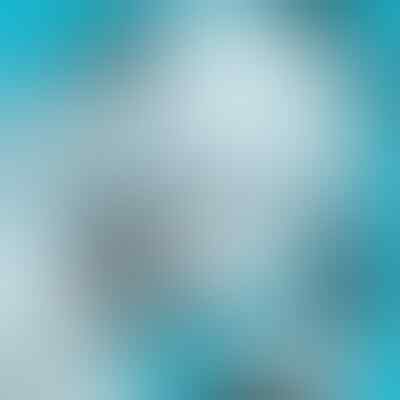 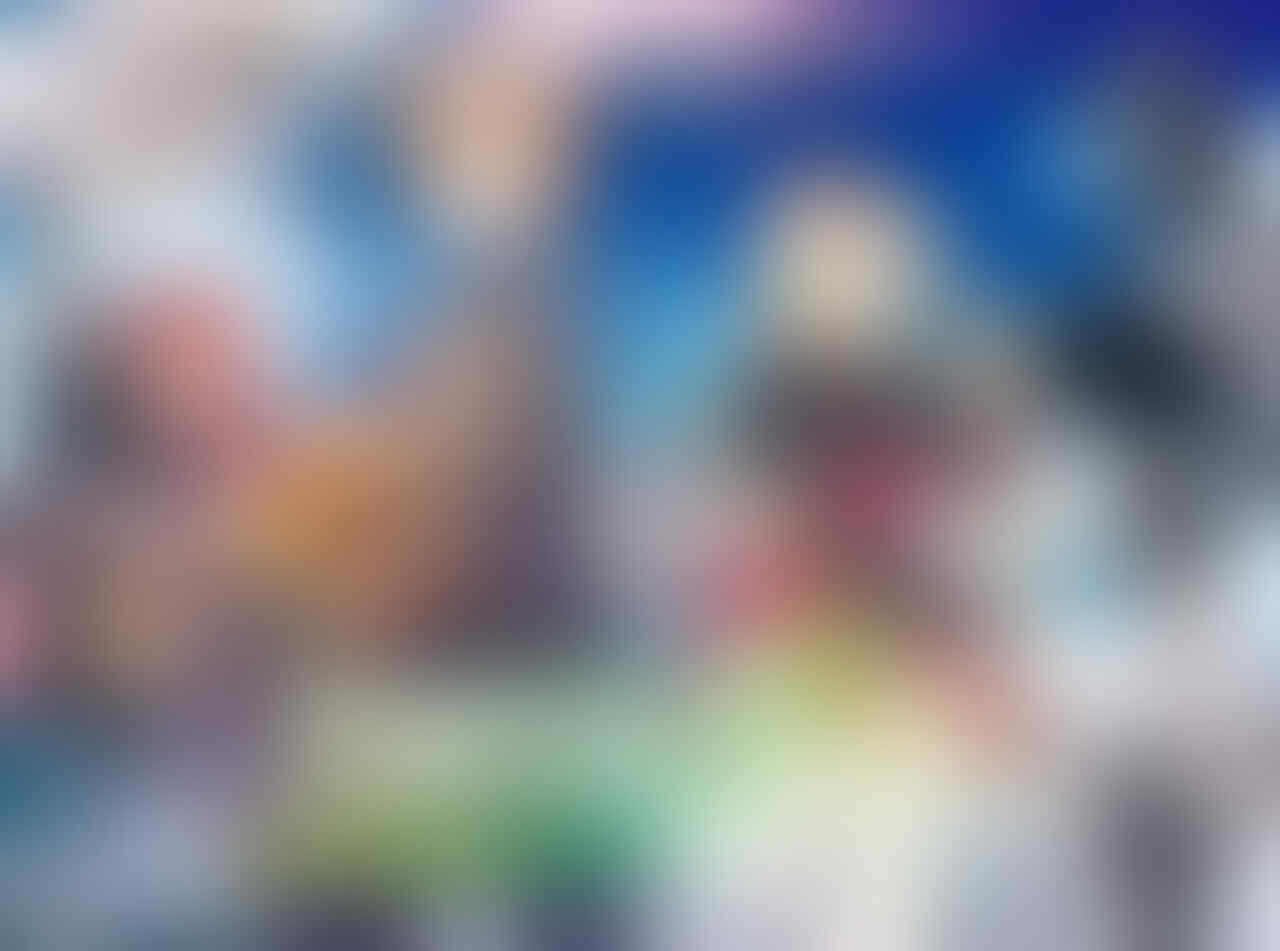