Spoiler for Berita terkait::
PNG thanks Indonesia, laments Australian stance on visas
http://www.radionz.co.nz/internation...tance-on-visas
Papua New Guinea's Prime Minister has welcomed Indonesia's decision to allow visa-on-arrival for PNG citizens, and says Australia is still dragging the chain on the request. The Post Courier reports that President Joko Widodo, fresh from his visit to PNG, has promised the arrangement will come into effect within three months.

However, Peter O'Neill told the Australia-PNG Business Council meeting in Lae that attempts for the same treatment from Australia remains a thorn in this relationship. He says Australia is the main source of PNG investment, with 18 billion US dollars invested, and 5.5 billion US dollars spent in two-way trade each year.

In February 2014, Mr O'Neill announced Australians would no longer receive visas on arrival, in response to Australia's inaction on the PNG requests. At the time, Australia's foreign minister, Julie Bishop, said visas could be accessed online prior to travel and she was concerned that on arrival, people would have their visa applications rejected and an air ticket was wasted. 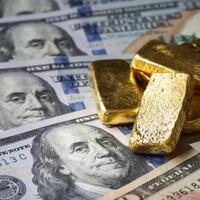 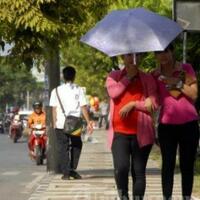 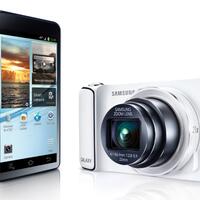 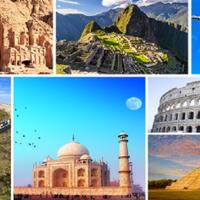 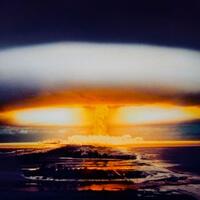