Quote:
Black Mass is an upcoming action crime- drama film written and directed by Scott Cooper , based on the 2001 book Black Mass: The True Story of an Unholy Alliance Between the FBI and the Irish Mob written by Dick Lehr and Gerard O'Neill.

Based on
Black Mass: The
True Story of an Unholy Alliance Between the FBI and the Irish Mob by Dick Lehr and Gerard O'Neill. 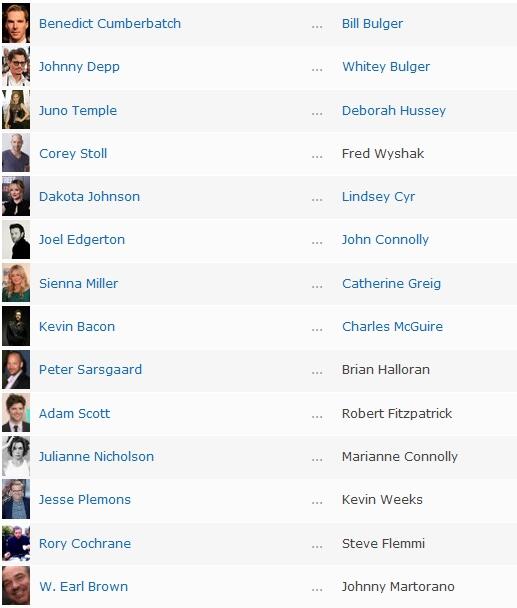 Storyline :
The true story of Whitey Bulger, the brother of a state senator and the most infamous violent criminal in the history of South Boston, who became an FBI informant to take down a Mafia family invading his turf. 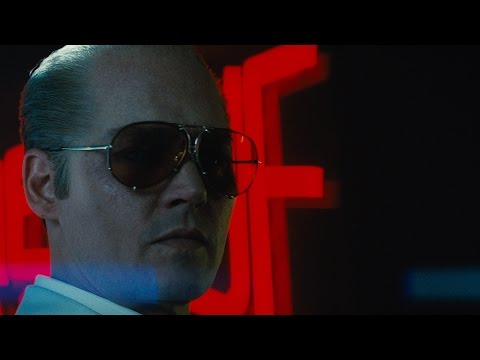 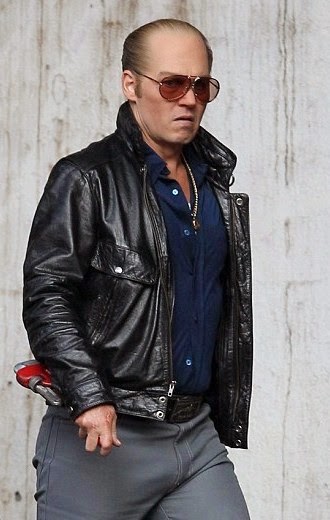 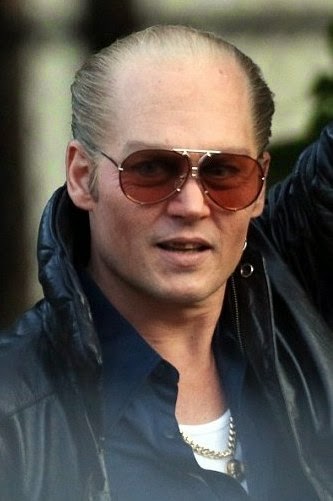 Kevin Bacon will join Johnny Depp in
the adaptation of the Whitey Bulger book “Black Mass,” according to Deadline. Bacon (inset), who’s no stranger to Boston (he was here for the filming of “Mystic River” and “R.I.P.D.”), will play FBI agent Charles McGuire, according to the Deadline story, which describes the role as “the FBI special agent in charge of the Boston field office and John Connelly’s [sic] boss.” As far as we know, there was no McGuire in real life. The “Black Mass” crew continued filming around Ashmont Grill in Dorchester on Thursday. Earlier in the week, actor Benedict Cumberbatch, who plays Whitey’s brother Billy Bulger in the Scott Cooper film, was spotted in front of the Harvard Club on Commonwealth Avenue.

Benedict Cumberbatch Is A Mouthful With A Megaphone On The Set Of Black Mass !

Why does Benedict Cumberbatch need a microphone? His voice is so deep, sonorous, and resonant, we imagine people can hear breathe from miles away! SRSLY! His tones are as a sultry sound as the pronunciation of his name!

He was look groovy and far out on the set of the crime drama Black Mass in Boston on Monday! He's portraying Massachusetts State Senator Billy 'The Corrupt Midget' Bulger, and a bulger is exactly what we had after seeingthis photo!
Even though his character is corrupt, he looked rather dapper in a '70s sort of way! His picture might even be in the dictionary next to the definition of the word "dapper." 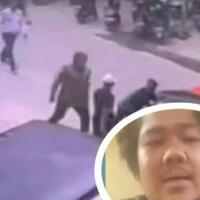 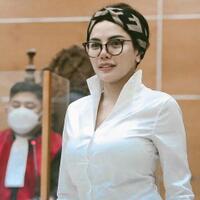 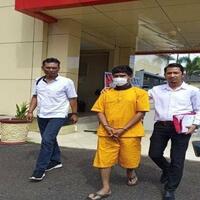 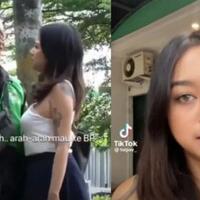 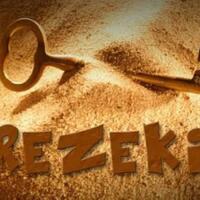