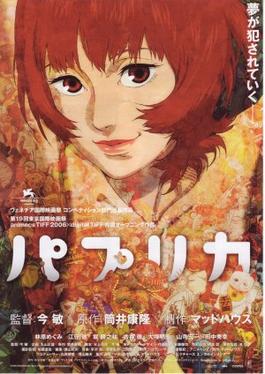 In the near future, a revolutionary new psychotherapy treatment called PT has been invented. Through a device called the "DC Mini" it is able to act as a "dream detective" to enter into people's dreams and explore their unconscious thoughts. Before the government can pass a bill authorizing the use of such advanced psychiatric technology, one of the prototypes is stolen, sending the research facility into an uproar. In the wrong hands, the potential misuse of the device could be devastating, allowing the user to completely annihilate a dreamer's personality while they are asleep. Renowned scientist, Dr. Atsuko Chiba, enters the dream world under her exotic alter-ego, code name "PAPRIKA," in an attempt to discover who is behind the plot to undermine the new invention.

Quote:
Paprika has received positive reviews from most film critics. It holds an 83% "Fresh" approval rating on the review aggregator website Rotten Tomatoes, based on 86 reviews, with an average rating of 7.2/10 and the consensus, "Following its own brand of logic, Paprika is an eye-opening mind trip that rarely makes sense but never fails to dazzle. The film weaves in and out of dream worlds seamlessly and presents an offbeat puzzle of a fantasy."[9] Metacritic, which assigns a weighted average score, rated the film 81 out of 100, based on 26 reviews from film critics.[10] Paprika won the Best Feature Length Theatrical Anime Award at the sixth-annual Tokyo Anime Awards during the 2007 Tokyo International Anime Fair.[11]

Andrez Bergen of Yomiuri Shimbun praised the film as the "most mesmerizing animation long-player since Miyazaki's Spirited Away five years ago (in 2001)." He also praised the film's animation and backgrounds.[12] Mick LaSalle of the San Francisco Chronicle gave the film a positive review, saying that the film is a "sophisticated work of the imagination" and called the film "challenging and disturbing and uncanny in the ways it captures the nature of dreams". LaSalle later went on to say that the film is a "unique and superior achievement."[13] Rob Nelson of The Village Voice praised the film for its visuals. However, he complained about the plot of the film, saying that Paprika is not "a movie that's meant to be understood so much as simply experienced - or maybe dreamed." Nelson later went on to say that Kon "maintains a charming faith in cinema's ability to seduce fearless new (theater) audiences, even one viewer at a time."[14] Manohla Dargis of The New York Times said that the film has a "sense of unease about the rapidly changing relationship between our physical selves and our machines." Dargis also praised Kon for his direction, saying that he "shows us the dark side of the imaginative world in Paprika that he himself has perceptively brightened."[15]

Conversely, Roger Moore of the Orlando Sentinel gave the film a negative review, saying "With a conventional invade-dreams/bend-reality plot, it's a bit of a bore. It's not as dreamlike and mesmerizing as Richard Linklater's rotoscope-animation Waking Life, less fanciful than the Oscar-winning anime Spirited Away."[16] Bruce Westbrook of the Houston Chronicle said the film "is as trippy as a Jefferson Airplane light show" and criticized the characters and the dialogue in the film[17]

Quote:
Nolan said that the idea for Inception was conceived when he was 16, so it can't be a rip off, but I don't know if there are influences of Paprika. 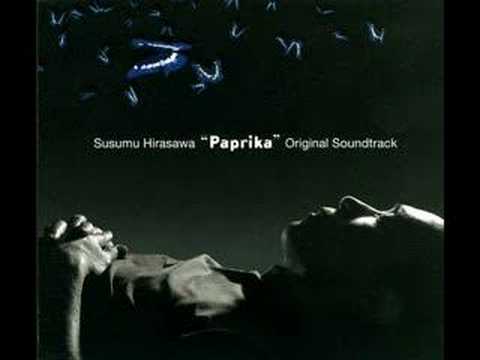 Quote:
In 1993, Kon scripted and co-produced the fifth episode of the original video animation JoJo's Bizzare Adventure. In 1997, Kon began work on his directorial debut Perfect Blue (based on Yoshikazu Takeuchi's novel of the same name). A suspense story centered around a pop idol, it was the first film by Kon to be produced by Madhouse. Kon was initially unsatisfied with the original screenplay written by the author and requested to make changes to it. Aside from maintaining three elements of the novel ("idol", "horror" and "stalker"), Kon was allowed to make any changes he desired.The screenplay was written by Sadayuki Murai, who worked in the idea of a blurred border between the real world and imagination. 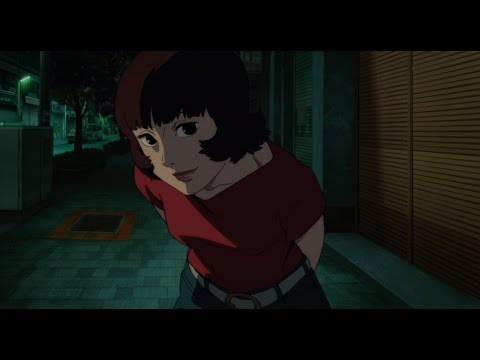 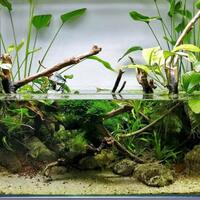 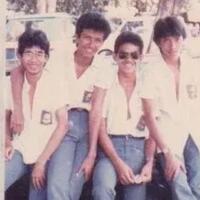 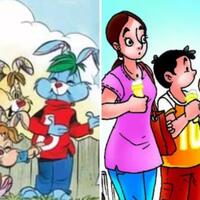 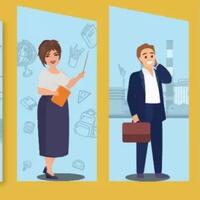 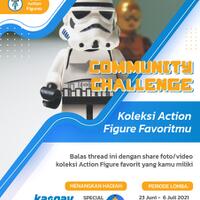 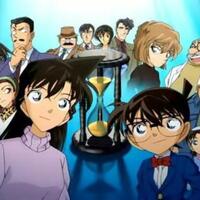 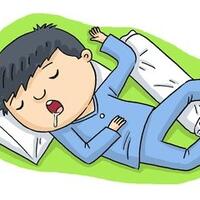