Quote:
Quote:
Spoiler for 1:
Women With A Gas-Resistant Pram, England, 1938 Spoiler for 1:
Unpacking the head of the Statue of Liberty, 1885

Spoiler for 3:
Animals being used as part of medical therapy, 1956 Spoiler for 8:
Annette Kellerman promotes women’s right to wear a fitted one-piece bathing suit, 1907. She was arrested for indecency

Spoiler for 9:
Annie Edison Taylor, the first person to survive going over Niagara Falls in a barrel, 1901

Spoiler for 11:
Baby cages used to ensure that children get enough sunlight and fresh air when living in an apartment building, ca. 1937

Spoiler for 12:
The original Ronald McDonald, 1963

Spoiler for 13:
Disneyland Employee Cafeteria in 1961 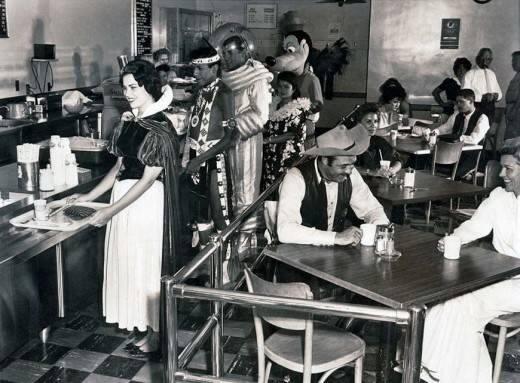 Spoiler for 14:
Advertisement for Atabrine, anti-malaria drug, in Papua, New Guinea during WWII

Spoiler for 15:
Soldier shares a banana with a goat during the battle of Saipan, ca. 1944

Spoiler for 16:
Little girl with her doll sitting in the ruins of her bombed home, London, 1940 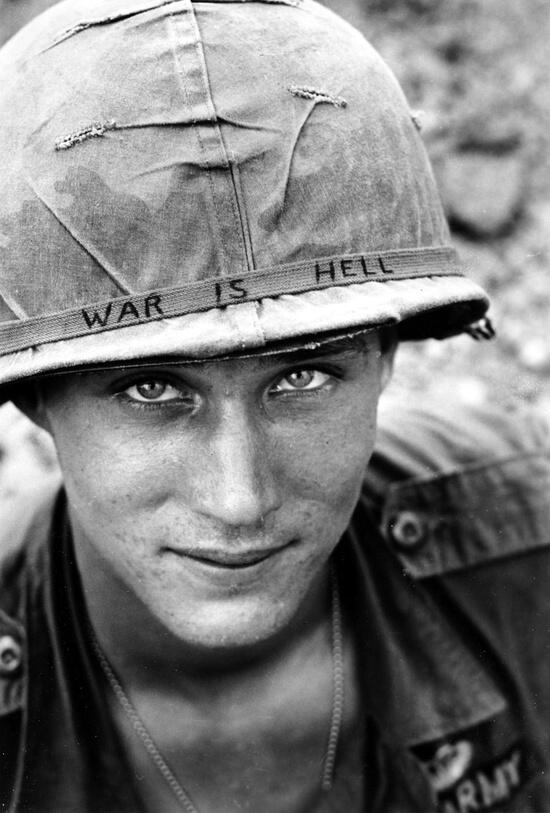 Spoiler for 20:
Walter Yeo, one of the first to undergo an advanced plastic surgery and a skin transplant, 1917 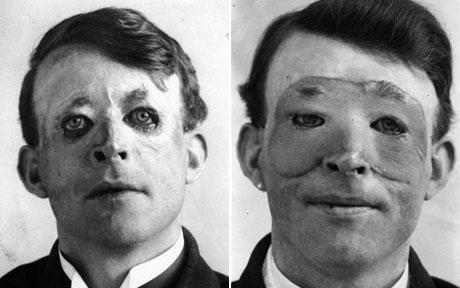 Spoiler for 22:
Measuring bathing suits – if they were too short, women would be fined, 1920′s 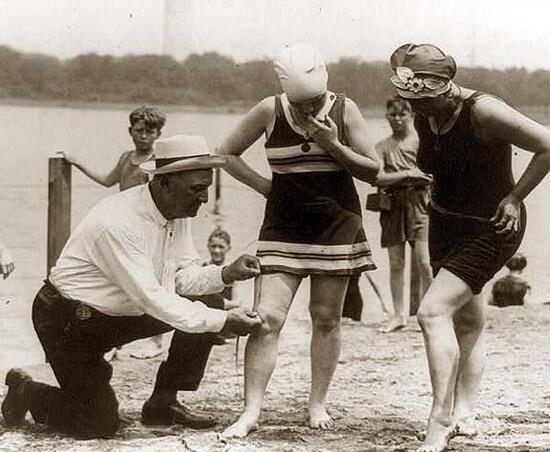 Spoiler for 23:
Martin Luther King with his son removing a burnt cross from their front yard, 1960

Spoiler for 24:
Hotel owner pouring acid in the pool while black people swim in it, ca. 1964

Spoiler for 27:
Mom and son watching the mushroom cloud after an atomic test, Las Vegas, 1953 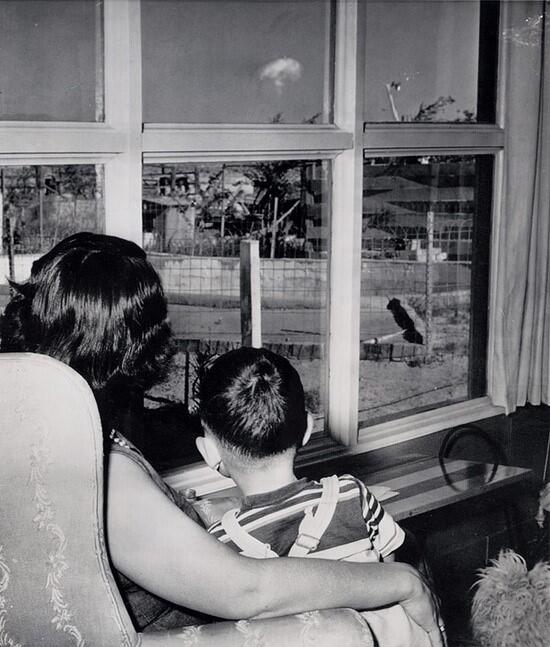 Spoiler for 28:
Mother hides her face in shame after putting her children up for sale, Chicago, 1948 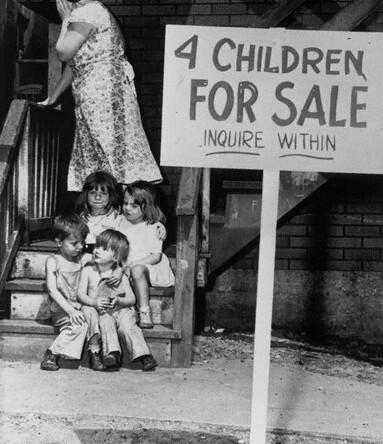 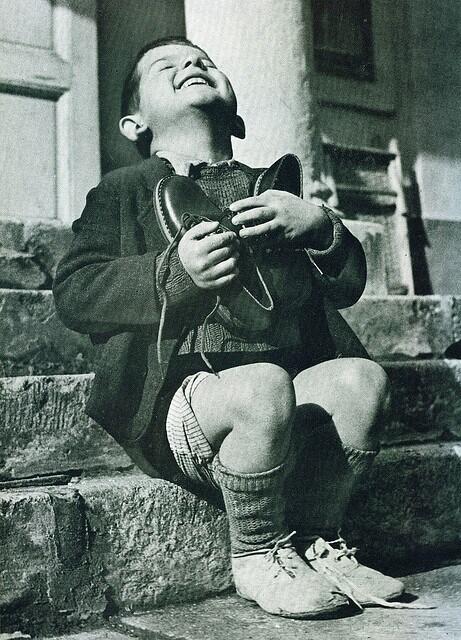 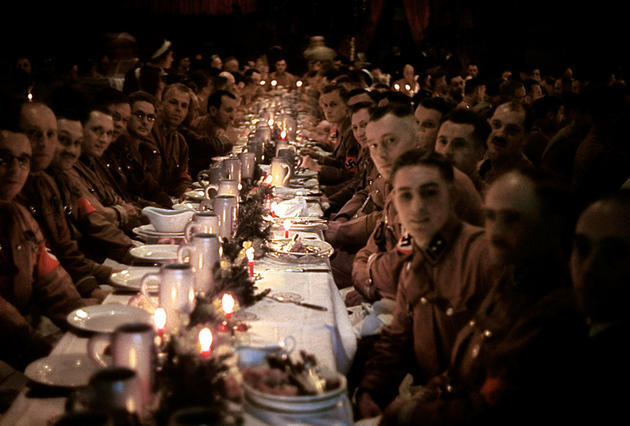 Spoiler for 31:
Christmas dinner during Great Depression: turnips and cabbage 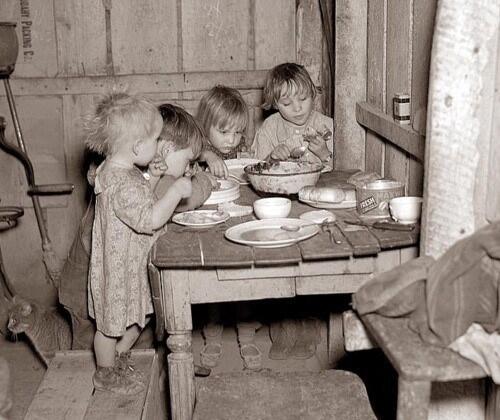 Spoiler for 32:
The real Winnie the Pooh and Christopher Robin, ca. 1927 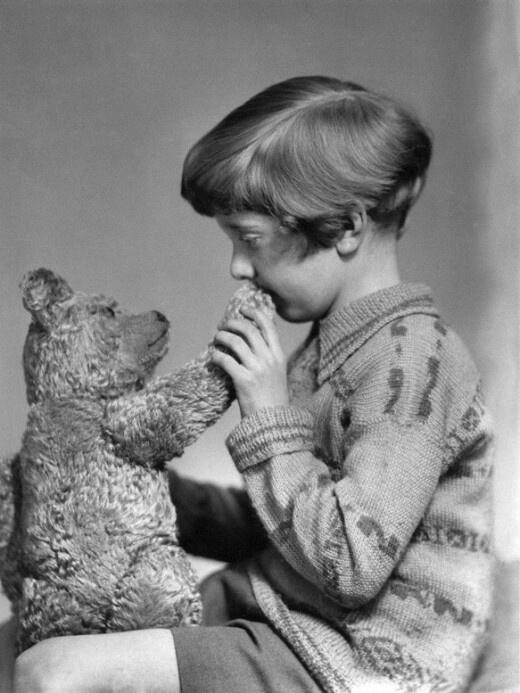 Spoiler for 34:
Melted and damaged mannequins after a fire at Madam Tussaud’s Wax Museum in London, 1930

Spoiler for 35:
A space chimp posing to camera after a successful mission to space, 1961

Spoiler for 37:
Illegal alcohol being poured out during Prohibition, Detroit, 1929

Spoiler for 38:
Princeton students after a freshman vs. sophomores snowball fight, 1893

Spoiler for 39:
A beautiful suicide – 23 year-old Evelyn McHale jumped from the 83rd floor of the Empire State Building and landed on a United Nations limousine, 1947 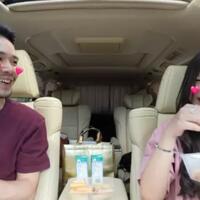 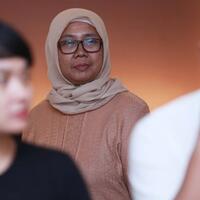 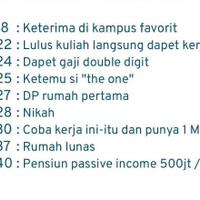 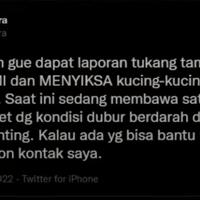 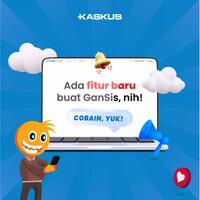