Uploaded with ImageShack.us
Spoiler for Franck:

Uploaded with ImageShack.us
Spoiler for Hamit :

Uploaded with ImageShack.us
Spoiler for Halil: 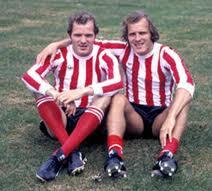 Staying in Holland, with more double Dutch, it’s the van de Kerkhof’s. A generation before, and PSV’s answer to the de Boer’s, the VDK’s were a major part of both PSV and Holland’s success during the 70s. Rene appeared in the 1974 World Cup, which included being a substitute in the final (though Willy was also in the squad for the tournament) and is the more celebrated of the two. However, it was arguably Willy who enjoyed the better career – with 63 caps for Holland compared to his brother’s 47; and over 500 games played for PSV. Together at PSV the pair won three Eredivisie titles. One of these arrived in 1978, when they also won the Dutch Cup, the Uefa Cup, and both played in the 1978 World Cup final – which they were to lose to Argentina. 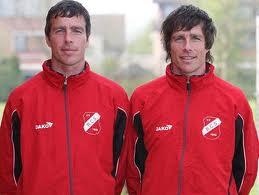 It’s said that fans used to chant ‘you look like Ebbe Sand’ to his twin brother Peter. Sadly for Peter, while he may have shared Ebbe’s looks, he did not match him in terms of talent or success. Ebbe would go on to play in World Cup’s; win the Danish Superliga on three occasions with Brondby; German Cups with Schalke; be top scorer of both the Superliga and Bundesliga (in different seasons, obviously); be twice crowned Danish Player of the Year and so on. Peter, erm, ‘notably’, played a few games for Barnsley in the 2001/2 season, in between journeying around Denmark’s clubs. I’d say at least he got the looks, but… 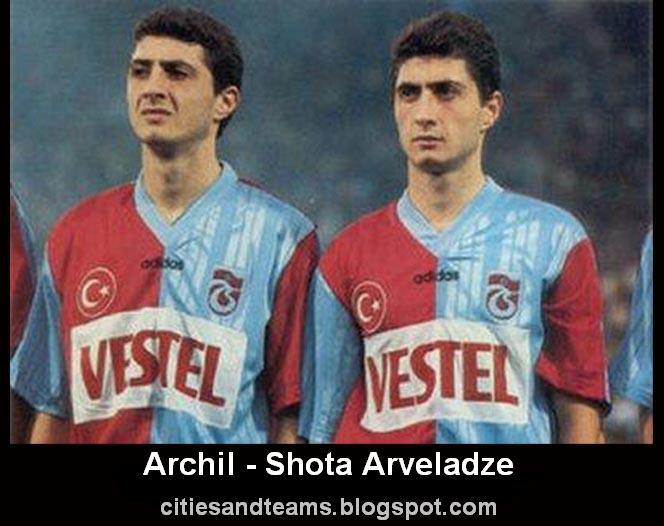 Another tale of one twin having considerably more success than the other syndrome (you could say he was twinning…but you probably won’t, sorry), this originates in Georgia. Shota is something of a legend in his home country, being the national side all time leading goalscorer, while enjoying great success in his club career with the likes of Ajax and Rangers. His brother, meanwhile, had a decent career that included 32 caps for Georgia, and relatively successful spells with hometown club Dinamo Tbilisi, Trabzonspor and NAC Breda. Unfortunately for him, he is probably best remembered for being Shota’s twin.

Yet another story of siblings born in 1973 (Arveladze twins were also born that year) and yet another fable of footballers whose fortunes were far different. Gustavo, much like Archil Arveladze and Peter Sand, has been something of a journeyman, unable to move out of his brother’s shadow. While he was on his travels around various Argentinian clubs (and a brief stint with Villarreal), his twin was becoming a bit of a Boca legend alongside Martin Palermo. He made well over 200 appearances for the club, and helped them win four Copa Libatadores and a host of other trophies, being going on to repeat that success in the MLS with Columbus Crew. Daniel Passarella and some bloke named Diego Maradona (nope, me neither) were amongst those to contribute to his biography. 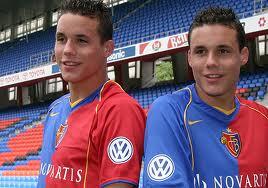 David and Philipp are arguably equal in terms of their careers. Philipp has played for the bigger clubs, and will obviously be remembered fondly by Liverpool fans for his glorious spell there. David, meanwhile, spent that time with Young Boys, where, if nothing else, he was playing regularly. Both have won three league titles with FC Basel, two of them together, while David has two Swiss Cups to Philipp’s one. Philipp has 32 caps for Switzerland to David’s 14; and both were selected in the Swiss squad for the 2006 World Cup – although only Philipp played. 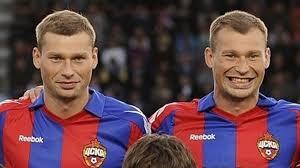 For almost a decade now, Aleksei and Vasili have been playing together in defence – at both club and international level. Between them they have over 100 caps for Russian (Vasili has 60, Aleksei 45), and a collective 500+ appearances for CSKA Moscow. This has seen them finish third at Euro 2008, and win three Russian Premier League titles; six Russian Cups; four Russian Super Cups and a Uefa Cup. 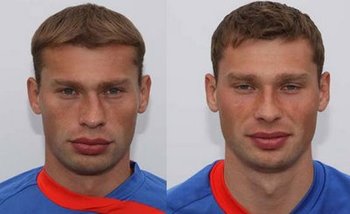 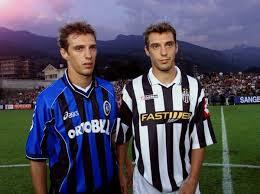 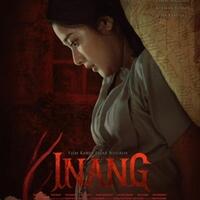 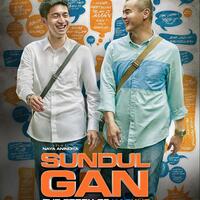 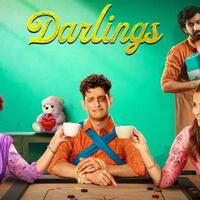 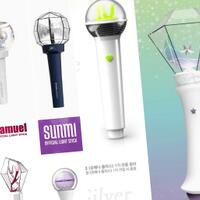 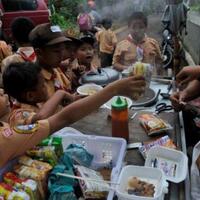