This powerful new system is the second Chinese supercomputer to place first in the Top500, following in the footsteps of its namesake Tianhe-1, which topped the list in 2010. The Tianhe-2 system (also known as Milky Way 2) is the world’s new number one system with a performance of 33.86 petaflop/s on the Linpack benchmark, well ahead of the runner-up Titan supercomputer. Its 16,000 nodes will also boast a lot of memory, with 88GB per node, for a total of 1.404 petabytes of system memory. A proprietary optoelectronics hybrid transport interconnect technology and global shared parallel storage system containing 12.4 petabytes round out the specifications.There are 32,000 Intel Ivy Bridge Xeon sockets and 48,000 Xeon Phi boards for a total of 3,120,000 cores. The TH-2 system would represent the largest installation of Intel Ivy Bridge processors and Intel Phi coprocessors. Phi is Intel’s Many Integrated Core (MIC) architecture for highly parallel workloads. The Tianhe-2 system will have a peak power consumption under load of 17.6 megawatts.

After leading the Top500 in November, the Titan supercomputer, a Cray XK7 system installed at Oak Ridge National Laboratory in Tennessee, is the runner-up this time with a mark of 17.59 Petaflops (quadrillions of calculations per second) on the Linpack benchmark. Titan has 560,640 processors, including 261,632 NVIDIA K20x accelerator cores. The 200-cabinet Cray supercomputer has a second life, having ruled the Top 500 as Jaguar. The system has been overhauled with faster hardware and networking system, and taken on a new name to reflect its super-charged capabilities. Titan has been accelerated by a hybrid computing architecture teaming traditional central processing units (CPUs) from AMD with the high-speed graphics processing units (GPUs) from NVIDIA to create a faster and more efficient machine. Each of Titan’s 200 cabinets will require up to 54 kilowatts of power, an intense high-density load. The system is cooled with an advanced cooling system developed by Cray, which uses both water and refrigerants. Titan is one of the most energy efficient systems on the list, consuming a total of 8.21 MW and delivering 2,143 Mflops/W. The ECOPhlex (short for PHase-change Liquid Exchange) cooling system uses two cooling loops, one filled with a refrigerant (R-134a ), and the other with chilled water.

In the third position is Sequoia, the champ in the June 2012 Top 500, a Blue Gene/Q supercomputer built on IBM Power architecture at the Department of Energy’s Lawrence Livermore National Laboratory in Californa. Sequoia consists of 96 racks; 98,304 compute nodes, 1.6 million cores and 1.6 petabytes of memory, and achieved 17.17 petaflop/s on the Linpack benchmark. Sequoia is also one of the most energy efficient systems on the list, consuming a total of 7.84 MW and delivering 2,031.6 Mflops/W.The National Nuclear Security Administration uses Sequoia to research the safety, security and reliability of the United States’ nuclear deterrent , replacing the need for underground testing.

The “K” supercomputer, a two-time Top 500 champion, is now the number four system. Installed at the RIKEN Advanced Institute for Computational Science (AICS) in Kobe, Japan, the K Computer it achieved an impressive 10.51 Petaflop/s on the Linpack benchmark using 705,024 SPARC64 processing cores. The K Computer is joint project by Fujitsu and the RIKEN center, and was the first supercomputer to achieve a performance level of 10 Petaflop/s, or 10 quadrillion calculations per second. The K computer had taken the No. 1 position in both June 2011 and November 2011. The K computer is now supported by a 6 megawatt gas turbine cogeneration system, part of the electrical facilities at RIKEN.

Mira, a Blue Gene/Q-based system housed at Argonne National Laboratory (ANL) is now the fifth-fastest system in the world. Mira is being used to significantly advance science and industry. Mira has 48 racks and 786,432 processors, and weigh 104 tons, and reached 8.59 petaflop/s on the Linpack benchmark. Under the umbrella of Argonne’s Early Science Program, Mira assists research in earthquake modeling, quantum mechanics, the effect of clouds on the climate, and materials science. Any researcher in the world can apply for time on Mira to run programs for their experiments.

Next up in the Top 10 is Stampede, housed at the Texas Advanced Computing Center in Austin. The upgraded Stampede system spans nearly 200 cabinets at the TACC facility in Austin, Texas and hit 5.18 petaflops/s on Linpack to rise to sixth place. Stampede runs on Dell PowerEdge C8220 servers using the Xeon E5 chips featuring Intel’s Phi coprocessors and architecture, and will be one of the largest computing systems in the world for open science research. Stampede is powered by an x86 cluster featuring Dell dual-socket C8220x “Zeus” servers with 32 GB of RAM. Each socket holds an 8-core, 2.7 Ghz Intel Xeon E5processor. With 6,400 nodes, the system brings 102,400 cores to bear on a task. Each Phi coprocessor includes at least 50 more cores. Then there’s the 75 miles of Infiniband cabling.

In the seventh position on the Top 500 is JuQueen, the newest system at the Forschungszentrum Juelich (FZJ) supercomputing center in Germany, whose JuGENE system previously held a spot in the top 10. The structure of the Blue Gene/Q is similar to that of the Blue Gene/P with increased performance metrics and on-board water cooling. In September, 16 additional Blue Gene/Q racks were installed in JuQueen.

The SuperMUC system at the The Leibniz Supercomputing Centre (LRZ) weighs in at number nine on the new list. It was built with IBM System x iDataPlex Direct Water Cooled dx360 M4 servers with more than 150,000 cores to provide a peak performance of nearly three petaflops, which is equivalent to the work of more than 110,000 personal computers. The SuperMUC system is Europe’s fastest computer, and will be used to drive a wide spectrum of research – from simulating the blood flow behind an artificial heart valve, to devise quieter airplanes to unearthing new insights in geophysics, including the understanding of earthquakes.

The Tianhe-1A, the most powerful supercomputer in the world as of November 2010.
The Chinese Tianhe-1A system at the National Supercomputer Center in Tianjin slips to 10th place in the latest survey, achieving a performance level of 2.57 petaflop/s (quadrillions of calculations per second). In 2010 the Tianhe-1A system took the top spot, but was dethroned by the K Supercomputer when the next TOP500 list was published in June 2011. 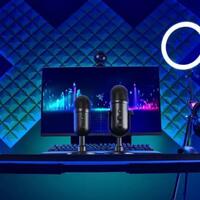 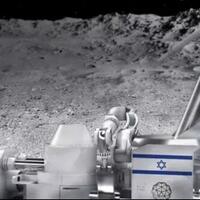 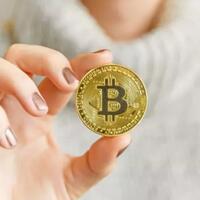 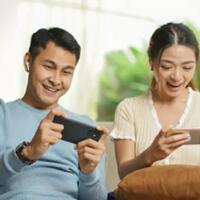 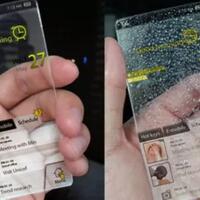 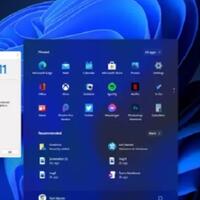 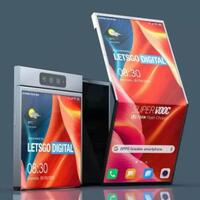 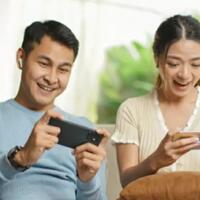 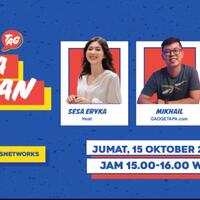