The United States has a military presence in two thirds of the countries around the world. A group of 12 have had enough and initiate a terror ultimatum called the Blacklist  a deadly countdown of escalating terrorist attacks on US interests. Sam Fisher is the leader of the newly formed Fourth Echelon unit: a clandestine unit that answers solely to the President of the United States. Sam and his team must hunt down these terrorists by any means necessary, and stop the Blacklist countdown before it reaches zero. 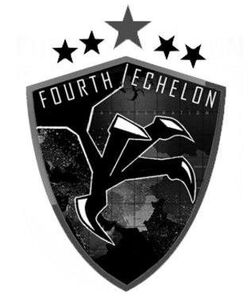 Quote:
Fourth Echelon is a recently-formed clandestine special operations and counter-terrorism unit.deep black agency reporting only to the Oval Office.Commissioned by President Patricia Caldwell, the unit is mandated deal with terrorist threats to US interests, as well as having an ongoing mandate to find and eliminate all lingering operations of its corrupt predecessor, Third Echelon.
The unit's commander is former Third Echelon Splinter Cell Sam Fisher, who was instrumental in foiling an assassination attempt on President Caldwell's orchestrated by Third Echelon director Tom Reed. Former Third Echelon chief technical advisor Anna Grímsdottír, who previously worked closely with Fisher when he was with Third Echelon, serves as the technical operations manager in this new unit.

Unlike its predecessor, the unit has no permanent ground base. It is completely mobile, operating out of a specially designed C-5 Galaxy cargo stealth aircraft named the Paladin.

The unit's first and present assignment is the disruption of a planned terrorist action of escalating attacks against US interests known as the Blacklist. They are also tasked with shutting down all rogue Third Echelon units still in operation.

Fifth Freedom
Quote:
A derivative concept from the Four Freedoms and similar to the License to Kill concept. The concept is derived from a speech on the goals famously articulated by United States President Franklin D. Roosevelt in the State of the Union Address he delivered to the United States Congress on January 6, 1941. In the address also known as the Four Freedoms speech, FDR proposed four points as fundamental freedoms humans "everywhere in the world" ought to enjoy:

The Fifth Freedom is considered to be the freedom that protects the other four. It is normally an unspoken freedom and is considered a form of diplomatic immunity. The Fifth Freedom permits members of Third Echelon (and other members of clandestine operations) to eliminate a person(s) without any Legal or Governmental consequence, as long as it is to protect the other Four Freedoms of United States citizens. During certain sensitive missions, the Fifth Freedom is not always a viable option to field operatives, who must then adapt to accomplish their goals. When the Fifth Freedom is made available, then an operative is permitted to remove any threats deemed necessary, without the fear of legal repercussions.
When all other means are exhausted, this unofficial Fifth Freedom permits an operative to disregard any law, agreement or framework of ethical behaviour in order to accomplish his mission. As Dermot P. Brunton put it, "all means are acceptable." For example, the operative may kill in combat or by assassination, may torture or kidnap people, may deploy on U.S. soil, and may spy on other U.S. government agencies. 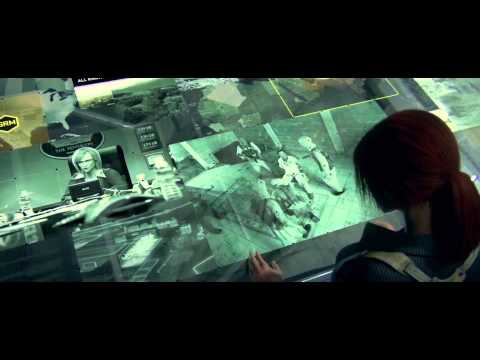 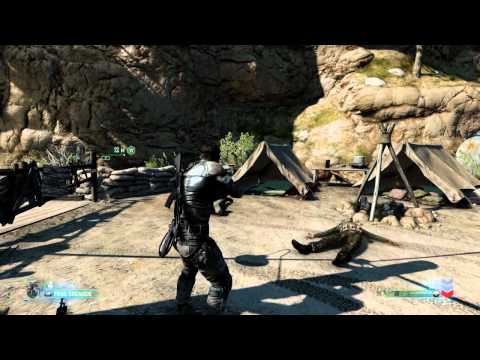 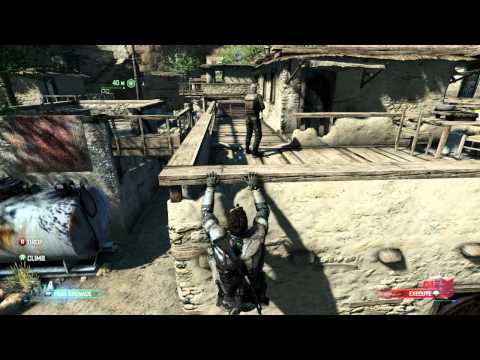 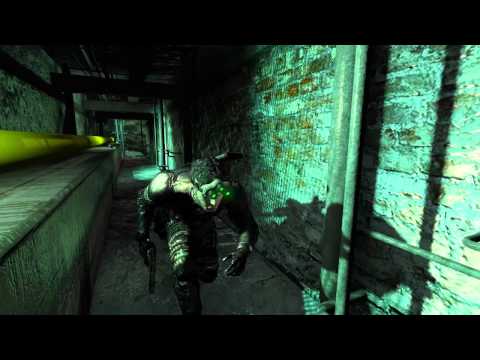 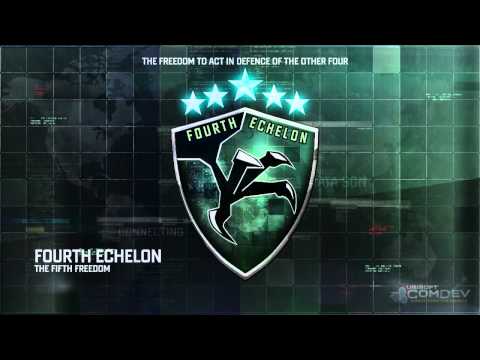 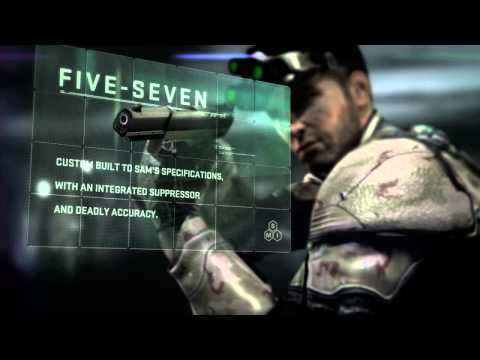 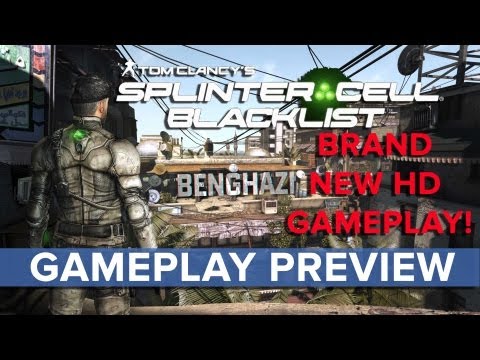 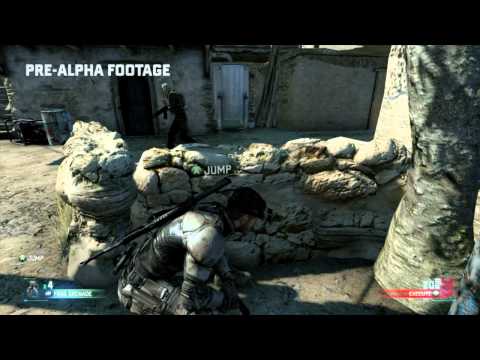 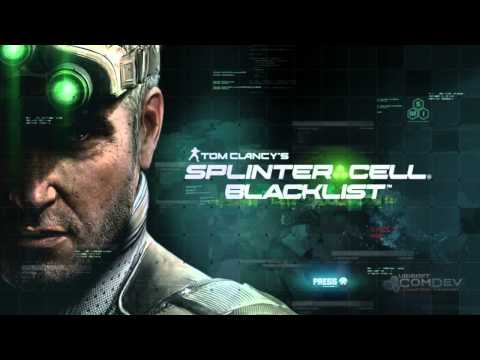 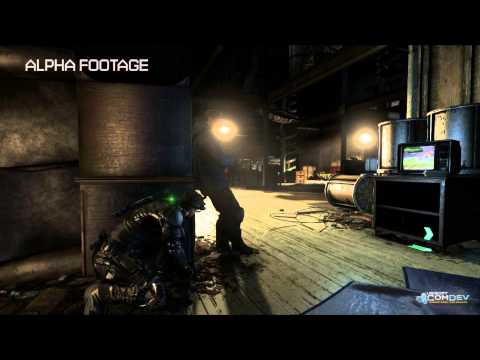 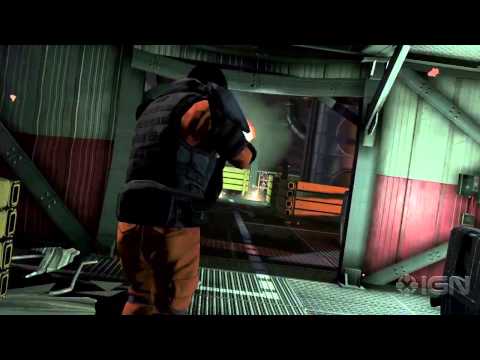 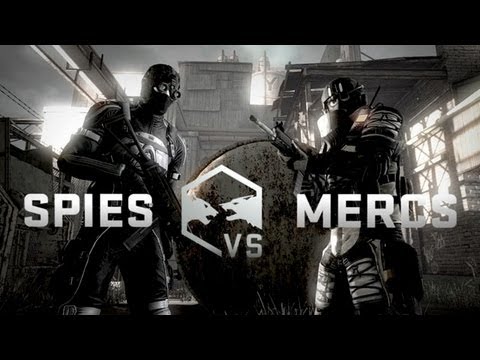 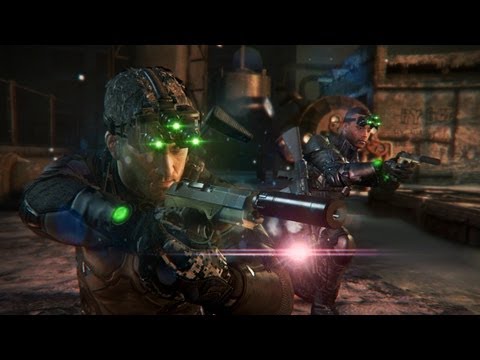 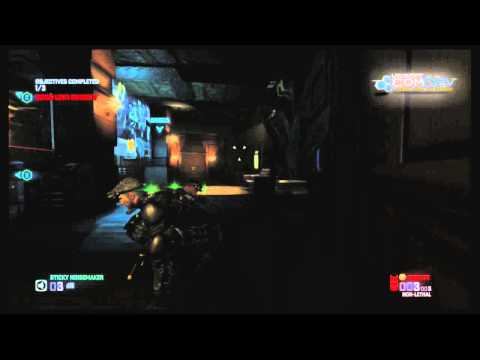 1) Uninstall SCBL from your PC completely.
2) Restart install process.
3) When installer asking where you like to install SCBL.
4) Please click on [Change…] button and then remove ® and ™ symbols from installation folder.
5) click [OK] button to continue install.
6) Finish installation and you should able to run the game correctly now.

Quote:
Spoiler for Shadownet:
STAY CONNECTED / ShadowNet is your access point to all Splinter Cell news, scores, and community events. Stay up to date on challenges from your friends and find other agents that might be worthy adversaries.

COMPARE STATS & PLAYSTYLES / Link up to your personal SMI and keep tabs on your friends. Publicly display your bragging rights as you shoot up the leaderboards and dominate their scores.

JOIN A CELL / Group together with other agents that match your playstyle to enter another level of competition and cooperation. Gain Cell levels that boost your reputation and reward tons of in-game currency.

EXCLUSIVE CONTENT / Find out how to unlock an exclusive suit piece and earn more currency for your Console or PC Blacklist experience.

LEARN STRATEGIES / Follow the Leaderboard leaders to learn their playstyles and view their loadouts. Hit up the forums to discuss strategies with other agents. Download Heat Maps from your SMI to find the best routes in Spies vs. Mercs. 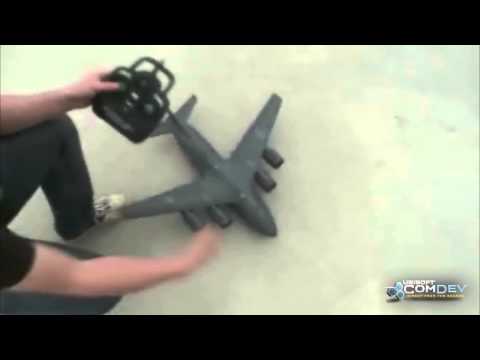 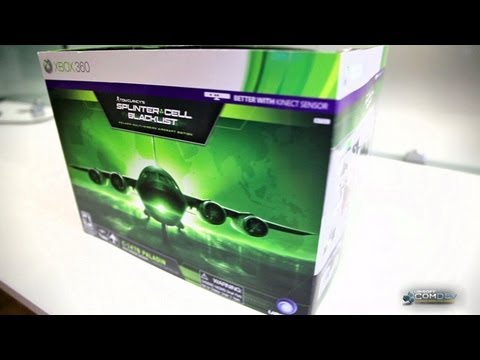 US ONLY
Spoiler for detail Inside:
Amazon.com 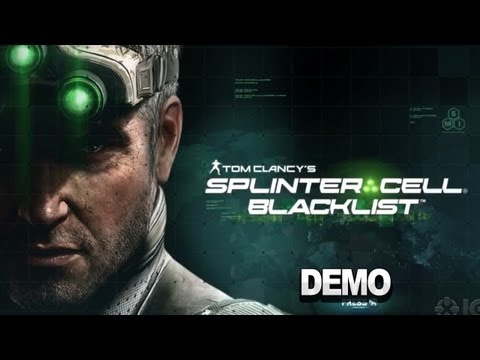 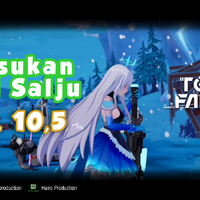 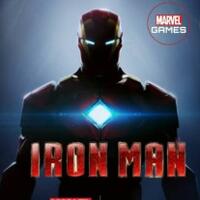