Quote:
_=JESUS IS MY SAVIOUR NOT MY RELIGION=_

The students, all members of Atheist Agenda, hoped to entice their classmates to turn in their Bibles in exchange for pornographic magazines - a provocative offer designed to shock and attract attention.

The event caused an uproar on campus in 2008 and made headlines around the world. But this year, few students took notice. During the four hours Atheist Agenda members spent next to their signs each day, only about 30 people stopped by to get information about the club or start a debate.

In addition to Bibles, the group offered to collect other religious texts, including the Quran, and any books written by prominent pastors, including Joel Osteen and Rick Warren. During the event, Atheist Agenda collected five Bibles, one Encyclopedia of Islam, and one Quran. The group plans to donate the books to a local library.

Despite the event's ability in previous years to attract attention for atheism, Bush said the group didn't have any financial backers outside its student members. The group raised all of the money needed to put on the event themselves, he said. One of the group's fundraisers included selling popsicles.

"A lot of the money comes from members," Bush said. "Like if we need posters, somebody will go and buy posters."

The group purchased 140 pounds of pornographic magazines for $30 from a seller on Craigslist.

Students who passed by the group's tables without stopping had mixed reactions. Mark Martinez said he wouldn't trade in his Bible but supported Atheist Agenda's right to hold the event: "It's their belief."

About 30 yards away from the tables, a small group of students stood in a circle, holding hands, heads bowed. The students, members of the campus vocal club Victory and Praise Choir, quietly sang worship songs between prayers.

The singers first gathered to protest the atheist event last year, Assistant Choir Director Tarvia Demerson said. They hope to show people walking by that the atheists aren't the only ones willing to make a bold, public statement about their beliefs.

Although the protest could easily become a verbal sparring match, Demerson said the singers don't bother debating with the atheists: "We're fighting this spiritually. When we do this, we don t go over there and interact with them. We pray about it." 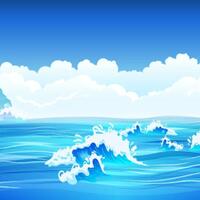 Sebelum Reda
Stories from the Heart 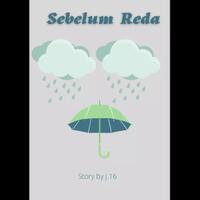 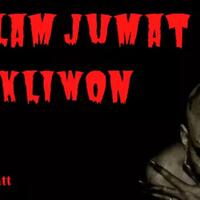 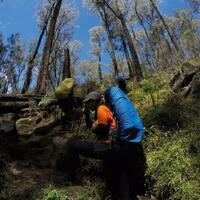 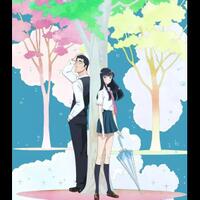 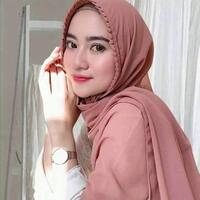