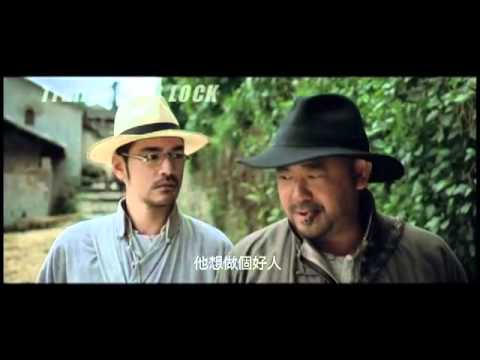 Martial artist Liu Jinxi (Donnie Yen) lives a seemingly normal life with his wife (Tang Wei) and two sons in a remote village. But his tranquil life is threatened following the arrival of a detective named Xu Baijiu (Takeshi Kaneshiro).

"Wu Xia" is the only Chinese-language film selected for screenings at the 64th Cannes Film Festival, which runs May 11-22.

we presume shell have a lot more clothes on here than the last time i saw her, in last caution. Unfortunately 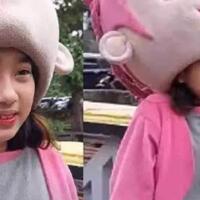 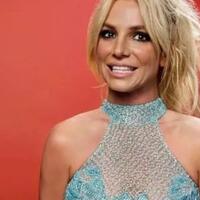 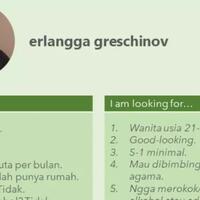 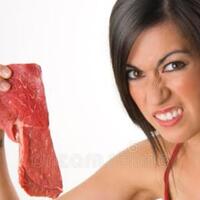 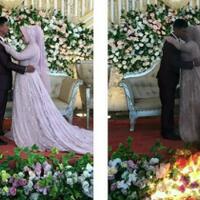 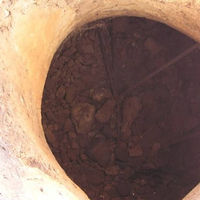