Sebastian Vettel (its me /:amazed:/ ) 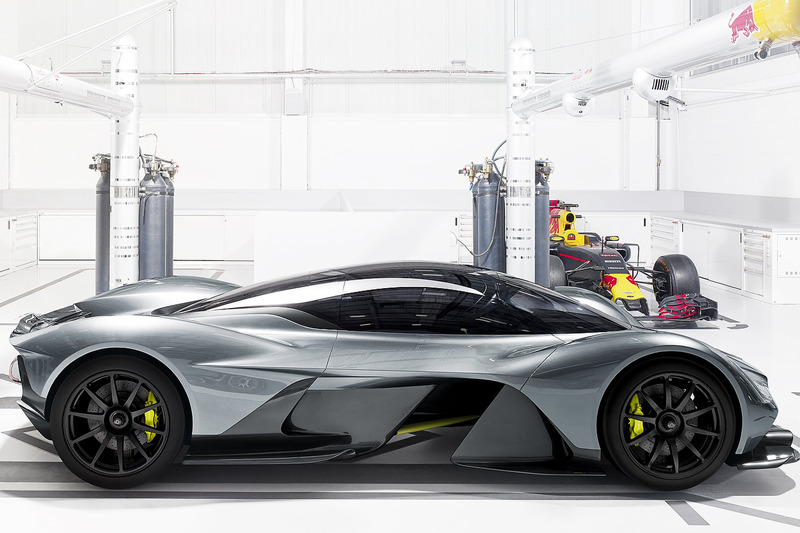 Quote:
Aston Martin has taken the covers off its Adrian Newey-designed 'hyper-car', code-named the AM-RB 001, which is the result of its partnership with the Red Bull Racing Formula 1 team.

At a special launch event at its Gaydon headquarters on Tuesday, the British sportscar marque revealed the design of the road-legal car that it hopes will be able to exceed the performance of Grand Prix machinery.

The AM-RB 001 boasts "truly radical aerodynamics for unprecedented levels of downforce in a road-legal car", which Aston Martin says is largely the result of underfloor aerodynamics.

Exact technical details have yet to be released, but it will be powered by a normally-aspirated V12 engine which will produce enough horsepower to give the car a power-to-weight ratio of 1bhp per kilogram.

Aston Martin's intention is to restrict the number of cars produced to just 99, with the price tag estimated at between two and three million pounds.

"The formation of Red Bull Advanced Technologies brought me a step closer to realising that ambition, but I believed we should work with an automotive manufacturer. Aston Martin was at the top of my list.

"The synergy between Red Bull Racing and Aston Martin is clear. I knew Red Bull Racing had the ability to handle the pure performance aspects, but Aston Martin’s experience of making beautiful, fast and comfortable GT cars is of great benefit to the project.

"I’ve always been adamant that the AM-RB 001 should be a true road car that’s also capable of extreme performance on track, and this means it really has to be a car of two characters.

"That’s the secret we’re trying to put into this car - the technology that allows it to be docile and comfortable, but with immense outright capabilities.”

The actual car is due for release in 2018, and will have a different name when it is fully launched. The car is expected to hit the road for testing towards the end of 2017.

A track-only version of the car is also in development, which Aston Martin claims will be in line with LMP1 performance.

After being demoted to Toro Rosso four races into the season, Kvyat has scored just two points to teammate Carlos Sainz's 26.

And qualifying at the Hockenheim delivered to latest blow to the Russian's confidence, Kvyat getting eliminated in Q1 while Sainz progressed to Q2.

"I had a s*** session. They weren't good laps," Kvyat said after qualifying.

"I had a very bad lap with many mistakes. I was expecting to be out of Q1.

"I don't feel great. It is not a good period for me. It seems like it is never-ending. I am trying every weekend so much but nothing is working so far, so it needs to be more than that.

"I am having the most pleasant time for sure, it is not easy. But it is not an excuse. Everyone has hard times and if you're doing nothing about it, you just die.

"It seems like my window of working is very narrow. We are working on expanding on it but it is not so easy to show."

Kvyat also elaborated that his lack of pace in qualifying was particularly disheartening after he had shown reasonable speed in practice.

"Yesterday it seemed like it could be [our race], we found some good things yesterday, but I am not sure if it has played a bit against us and made us a bit too relaxed today, I don't know," he said. 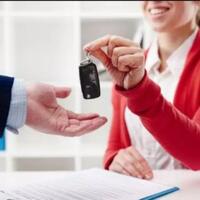 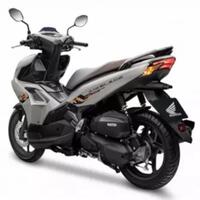 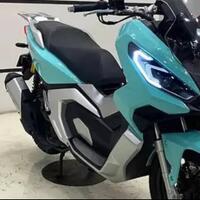 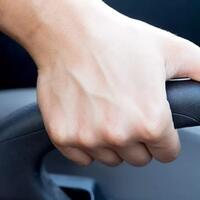 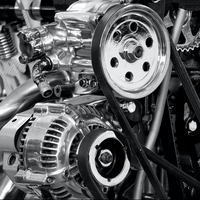 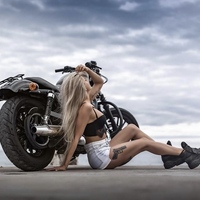 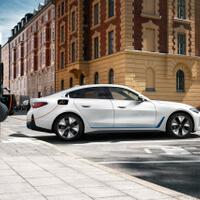 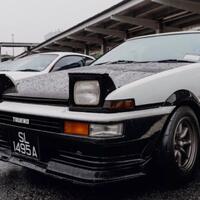