Sebastian Vettel (its me /:amazed:/ )

The otherwise dominant team has struggled with the technology so far in 2011, and is using the three week break before Turkey to try to fix the problems.

"If I'm honest," said designer Adrian Newey recently, "I would rather not have KERS on the car."

The Briton was also quoted as saying Red Bull is in a "learning phase" with its system, amid suggestions Mark Webber and Sebastian Vettel have been banned from talking about KERS or any specifics of their difficulties.

"Actually I don't know (what's wrong)," said Australian Webber in Shanghai, "and honestly I don't really care either. I just want it to work!"

Auto Motor und Sport said the foundation of Red Bull's KERS is the Renault system, but it differs in design by 40 percent to the base unit, which has functioned in the Lotus Renault GP car essentially without drama so far in 2011.

The report said Newey has packaged KERS unusually compared to the bulk of the field, for example by placing some components to the left and right of the gearbox.

In comparison, Renault's KERS is under the seat, while Red Bull's has suffered from vibration, high temperatures and software glitches.
22-04-2011 20:40
0
Kutip Balas

Spoiler for news:
Scuderia Toro Rosso plans to wait until the Monaco Grand Prix to deliver the first major update to its car - with the team optimistic it has the platform to fight with Williams, Sauber and Force India.

The Italian-based team's aggressive STR6 has delivered an encouraging step forward in form, and the outfit has already pencilled in when it plans to deliver developments to help boost its chance of fighting for more points.

Toro Rosso's chief engineer Laurent Mekies told the team's official website that there were plans for two major update packages  the first of which would be in Monte Carlo.

"We have planned major steps for car development during the year that have been established since before the start of the season," he said. "At some point pre-season, you have to sign off the car to go into production to be built and maybe you have a good idea for a component the next day, so these are the building blocks for your next development update.

"This has indeed been the case with us and we will see a significant step introduced in Monaco and another one later in the season. These two steps are planned and will hopefully provide good performance improvements, however, it is also true that with minimal testing allowed, we have been trying different set-ups at the races and these can lead you down different paths in terms of ride height, or the type of springs to use, or in terms of the aero balance on the car and these elements can also impact on the development strategy for the car."

Mekies said that Toro Rosso's design team had done a good job with its new car, and that left it capable of regularly fighting for points.

"From a Toro Rosso point of view, we discovered more or less what we had expected after the winter testing when the car proved to be well born," he said.

"At the first race, we found we had a reasonable race pace and our direct competition came, as expected from Williams, Force India and Sauber and we found ourselves fighting these guys throughout the opening three races of the championship.

"Our STR6 appeared to have the potential to fight them, which was good news. Qualifying went well in all three races, converting that into points in Melbourne, but not in the next two rounds, but I think that from a performance level, we were right there at all three races. However, it is part of the game that in some races you manage to put everything together properly and in others you do not: this happened to us, it can also happen to our opponents and this explains our position, just trailing a few points behind Sauber in the table.

"We are going to have an interesting fight with these three or four teams all season long  if you like, this is our championship battle within the championship."
30-04-2011 12:21
0
Kutip Balas 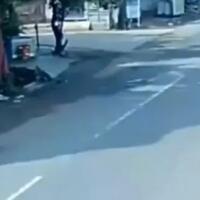 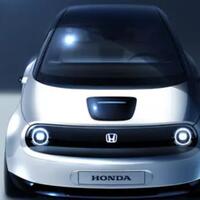 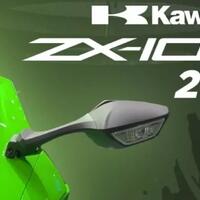 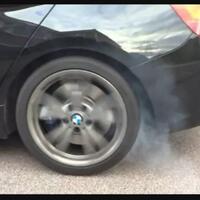 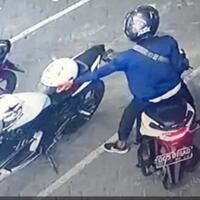