This has been rumored for a while, especially since a patch in November 2009 added Games for Windows Live Achievements for The Lost and Damned to the PC version of GTA IV. And earlier this month, Rockstar teased that they "promise to be very good" to PS3 owners in 2010. As someone who owns GTA IV on the PS3, I guess I should be happy -- it's always great to see more gamers get the chance to play this stuff.

But I have to wonder: Do PS3 and PC owners even care at this point? GTA IV will be almost a two-year-old game by the time the episodes come out on the PS3 and PC, and since its launch in April 2008, the open world genre has seen a significant amount of growth and evolution. Around the release of The Ballad of Gay Tony last October, I remember hearing a lot of folks talking about GTA IV as if going back to it a year and a half after the game's release made its flaws much more apparent, and much less tolerable.

I'd also love to know the percentage of people who bought GTA IV on the PS3 -- over 1 million gamers in the first five days after launch -- but have since gotten rid of their copies under the assumption that the episodic content that was promoted as exclusive to the 360 would never be coming to the PS3. I still have my copy, but I'm unsure if this late port will actually get me to pop it back into my PS3 to play the episodes, especially considering the top-tier new releases coming out seemingly every week in the first half of 2010.

So tell me, GTA IV PS3/PC version owners: Are you going to buy the episodes now that you finally have the opportunity to do so? Or is this a case of "too little, too late"? 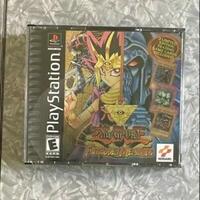 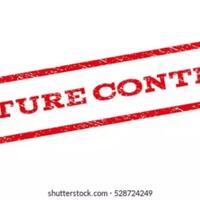 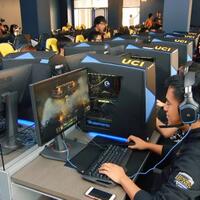 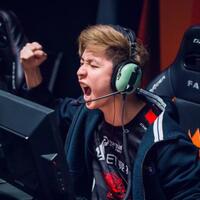 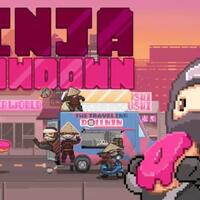 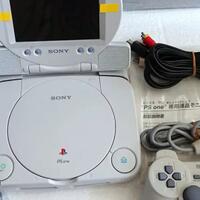 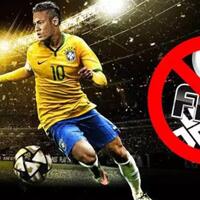 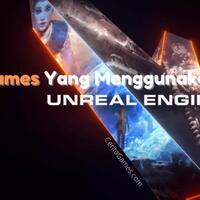 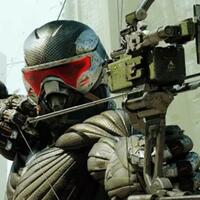