An Indianapolis woman was shot and killed along the canal on Sunday, July 5, after an argument broke out over Black Lives Matter, according to multiple reports.

According to WTHR, the woman, Jessica Doty Whitaker, was with her fiance, Jose Ramirez, when she was shot on the canal. Fox 59 reported that this was the second homicide that occurred on the canal within a week.

Ramirez said that they were walking along the canal at 3 a.m. on Sunday when the two of them got into an argument regarding Black Lives Matter with another group of people—four men and a woman, WTHR reported. Ramirez further said that during the argument, one of the people in the other group pulled out a gun, and he did, as well, but the argument soon de-escalated, and the two groups were able to talk it out.

According to Ramirez, moments after the two groups went their separate ways, shots rang out on the canal and Whitaker was hit, according to WTHR.

“I was actually holding her when it happened. She just fell. I turned around, and I opened fire too. But that’s just a reaction. I didn’t see nobody,” Ramirez said, although he hoped that the shots he fired didn’t end up hurting anyone, the news outlet reported.

“It was squashed and they went up the hill and left we thought, but they were sitting on St. Claire waiting for us to come under the bridge and that’s when she got shot,” Ramirez said, according to Fox 59.

Whitaker was taken to the hospital, but ended up succumbing to her injuries. She was 24.

“She shouldn’t have lost her life. She’s got a 3-year-old son she loved dearly,” Ramirez said, according to Fox 59. He said that it was hard to break the news to Whitaker’s son, who didn’t understand the implications of his mother’s death.

“I just want justice for Jessica and her son and her family,” Ramirez said.

“I just want the people who are responsible to be held accountable,” Arlena Doty, Whitaker’s mother, said, according to WTHR.

The Indianapolis Metro Police Department is currently trying to locate the individuals involved in the case.

“How many people have to die before they will shut it down?” Doty said, according to WTHR. “And I don’t want to see the canal shut down. I just want out canal made safer.. 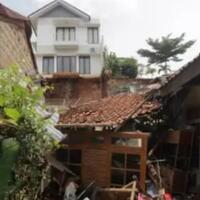 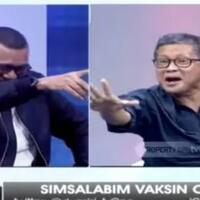 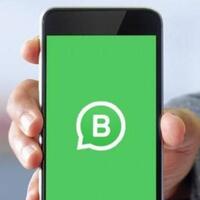 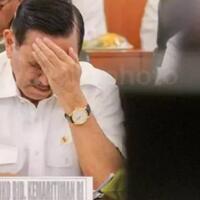 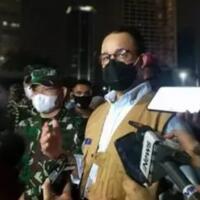 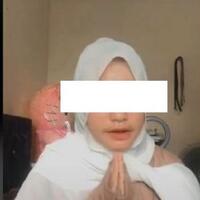 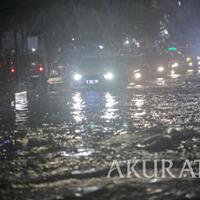 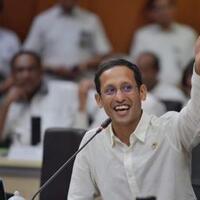 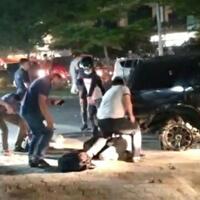