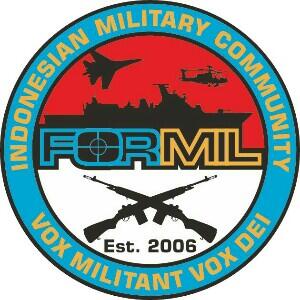 Egypt has been fighting terrorists in Sinai for years and has not defeated them. Turkey however has been sending its army into Syria for years, mostly to fight the Kurdistan Workers Party. But in February Turkish forces clashed with the Syrian regime and destroyed their armored vehicles and air defense. Turkey has recently invaded northern Iraq as well, in a new operation. Turkey’s navy has been more aggressive dealing with the French, who are alleged to support Haftar, and the Greeks, who work with Egypt. Turkey’s F-16s and NATO warplanes have also been more aggressive. When is the last time Egypt had to face off with another real air force? Not for decades.

On paper Turkey’s armed forces and Egypt’s are well matched. Both have F-16s and hundreds of fighter aircraft. Egypt’s army is the 9th strongest in the world on paper with thousands of tanks. Turkey’s armed forces are thought to be the 11th strongest in the world. Both countries use western weapons systems linked to the US or NATO. Turkey’s work with NATO likely makes it more effective than Egypt.

Both countries are bogged down in counter-insurgency campaigns. Egypt is close to Libya and can easily move an armored brigade or troops to the frontline. Turkey would have to fly them in and it likely prefers using Syrian rebel mercenaries to do its dirty work. That would pit lightly armed Syrians and their Libyan allies against similarly lightly armed Libyans from the Libyan National Army (LNA) of Haftar, backed by some Egyptian forces or aircraft. Russia already has aircraft in eastern Libya.

Egypt’s president has now openly hinted that the army could be used on foreign soil. His goal is to get the US to take seriously his demand for a ceasefire. Turkey has said it will build new military bases in Libya and has bragged that it now has bases in nine countries.

Turkey is trying to show it controls the eastern Mediterranean, and also controls US policy in Syria, Libya and Iraq. Turkey has demanded the Trump administration do more in Libya and the role of Russia has encouraged the US to be concerned. That means the US is in an awkward position. It wants to oppose Russia, but Egypt is a close partner of the US. Turkey is trying to blackmail the US.

Turkey is buying S-400s from the US and trying to claim that if the US doesn’t act in Libya then Turkey could make trouble for US-backed forces in eastern Syria, or Turkey might spread instability in Iraq, where it is bombing areas in the Kurdish north. All Egypt can do is say that it might intervene to get Washington to take its views seriously. But Trump has signaled he doesn’t want more involvement in the Middle East and “far off places.”

Egypt has acted before in Libya. It has carried out airstrikes after attacks in Egypt and on Egyptians. But Egypt hasn’t sent tanks and serious equipment. 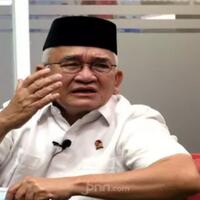 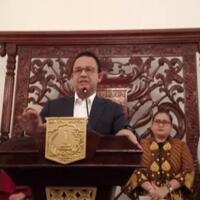 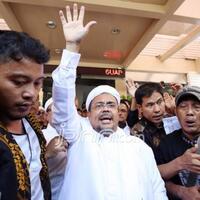 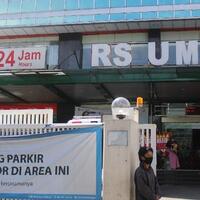 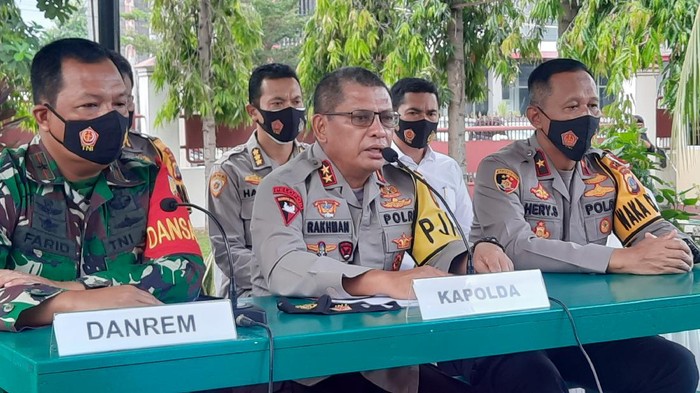