Below is an important update on the large amount of activity happening this week to improve your FIFA 13 experience and address some of the challenges some fans have been facing with the game.

First, we want to thank everyone that provided feedback on Twitter, Facebook, and the EA Forums. Weve been listening to the comments and our teams across the world have been working extremely hard to prioritize and address the items that have been brought to our attention. While we cant respond to every post and tweet, we have connected with and responded to thousands of you, and its invaluable feedback that we have received. We appreciate the help and support.

The FIFA 13 launch has seen the largest amount of daily online play for any game in EA history. Your feedback to date has already helped us optimize connectivity for users, as well as tweak applications and game modes. This week, our teams are scheduled to deliver the following three things:

1) Maintenance scheduled on October 10.
2) Regularly scheduled maintenance on October 11 (Oct 12 UK morning).
3) A title update for FIFA 13 that will begin to roll out on Oct 10th for PC, and later this weekend for Xbox 360 and PlayStation 3.

The following list includes issues that will be addressed in the title update and upcoming maintenance windows.

Maintenance - October 10th
During this maintenance window we have successfully addressed:
 Stuck and missing items in the FIFA Ultimate Team watch list and trade pile.
 Duplicate match results in Seasons and Online Friendlies.
 Users being relegated from Division 1 in Seasons with matches remaining.

This will be our first official update of FIFA 13, and will address the game issues that have had the biggest impact on our fans:
 Connection stability in Online Seasons when finding an opponent in the Arena, and at kick-off.
 Career Mode freeze while starting a new career with free agents.
 Career Mode hangs when using Game Face.
 Stability in Career Mode when players retire or are being bought back from loan.
 Users will no longer be able to lower difficulty settings in a FUT Seasons match.
 Freeze in FUT Online Tournament HUB on PS3.
 Napoli of Serie A will now have fully authentic kits and crests in FIFA and FIFA Ultimate Team.
 Legacy defending and passing assistance options removed in Pro Clubs.
 Freeze in Pro Clubs Results screen.
 Matchmaking settings in Pro Clubs (with "ANY" and "Match Keeper") will provide the desired results.
 Changes made in National Squad not properly reflected in Manager Mode screen.
 (PC Only) Freeze while retrieving Hospitality Settings.

Some fans may wonder why we cant fix all the known issues at once. Thats a fair question and the answer isnt quite as simple. We are delivering improvements and fixes in such a way to ensure the millions of people playing FIFA 13 each day do not experience undue or overly lengthy network/server outages, that title updates and other improvements are done to a high quality, and that were confident the changes will improve the FIFA 13 experience for everyone.

We have plans for further updates to FIFA 13 this month, so stay tuned and well keep you updated on the dates for these improvements, as and when available. 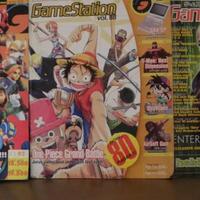 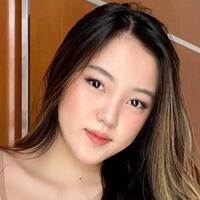 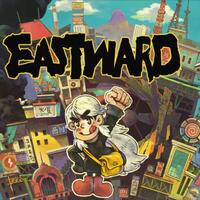 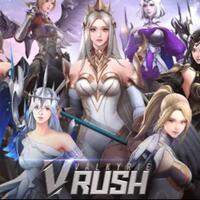 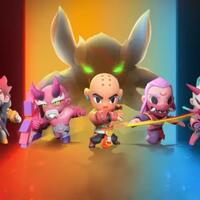 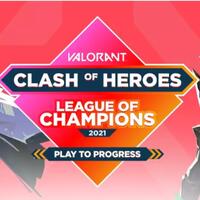 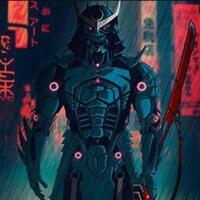 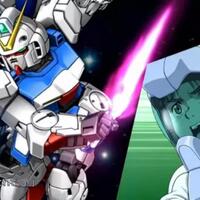