I've noticed some mistranslation or misused words, phrases, etc here and there. And instead of posting it somewhere at the available threads to avoid the chance of having it lost or forgotten, I just thought it would be great if it had its own thread. I hope it's OK with you, Mod

So here are the correct way to say some in English:

-Thanks in advance, thanks beforehand =

Using "Worth" in a sentence:
-It is worth more than a penny =

:
-That thing is not worth doing =

*
Here's funny one and I still can't believe people still use it.

A: Thank you
B: You're welcome, no problem, don't mention it, don't worry about it =

:
*
A friend of mine said this a while back:

I'm going to leave too long for me to tell you when I will be home.

Bemused at first, then finally understood what he meant. So, the best way:

-I'm taking a stroll along the beach =

-He ran as if he was chased by a ghost =

How to use Like? Don't use it as a conjunction. Usually Like is followed by an object.
E.g. He looks like you.
*
-Do you want to eat outside? =

I always loose the product key.

: I always lose the product key.

The laptop is overheating and its making that funny noise again.

: The laptop is overheating and it's making that funny noise again.

#3: They're for their for there

The managers are in they're weekly planning meeting.

: The managers are in their weekly planning meeting.

The techs have to check there cell phones at the door, and their not happy about it.

: The techs have to check their cell phones at the door, and they're not happy about it.

Use an anti-spyware program (i.e., Ad-Aware).

The outage shouldn't effect any users during work hours.

: The outage shouldn't affect any users during work hours.

: The outage shouldn't have any effect on users.

: We will effect several changes during the downtime.

Note:
Impact is not a verb. Purists, at least, beg you to use affect instead.

The outage shouldn't impact any users during work hours.

: The outage shouldn't affect any users during work hours.

: The outage should have no impact on users during work hours.

Remember to defrag you're machine on a regular basis.

: Remember to defrag your machine on a regular basis.

Your right about the changes.

: You're right about the changes.

#7: Different than for different from

This setup is different than the one at the main office.

: This setup is different from the one at the main office.

: This setup is better than the one at the main office.

I got dizzy and had to lay down.

: I got dizzy and had to lie down.

: Just lay those books over there.

The accounting department had more problems then we did.

: The accounting department had more problems than we did.

Note:
Here's a sub-peeve. When a sentence construction begins with If, you don't need a then. Then is implicit, so it's superfluous and wordy.

If you can't get Windows to boot, then you'll need to call Ted.

: If you can't get Windows to boot, you'll need to call Ted.

#10: Could of, would of for could have, would have

I could of installed that app by mistake.

: I could have installed that app by mistake.

I would of sent you a meeting notice, but you were out of town.

: I would have sent you a meeting notice, but you were out of town.

He did a lot of bad things in the past. He is entitled to have bad karma.

: He did a lot of bad things in the past. He deserves bad karma.

Entitle is mostly used to furnish with a right or claim to something/someone, mostly in a good way.

: The coupon entitles the bearer to a 25 percent savings.

I remember Ross had an argument with the other "Friends" gang about WHO, WHOM, and WHOSE.

WHO is used to ask which person does an action.
E.g. Who is going to pay for it?

WHOM is used to ask which person receives an action.
E.g. Whom did he blame for the loss?

WHOSE is used to ask which person something belongs to.
E.g. Whose Ipod is this?

English words with disputed usage: (It means they are still debatable, and most of them are not even Standard English but widely used in public.)

A very intriguing question from Waffen-SS:

are/is comprised of is still debatable. My suggestion is NOT using it at all.

Comprise ->
1. to include especially within a particular scope;
2. to be made up of;
3. compose, constitute

:
The club house constitutes more than 70% of the residents =

Ain't Originally a contraction of "am not", this word is widely used as a replacement for "aren't", "isn't", "haven't" and "hasn't". It is not a Standard English. Only use it for informal conversation or writings.
*

Alright An alternative to "all right" that some consider illiterate but others allow.
*

A: What kind of shirt do you got there?
B: I got a black shirt
= Disputed usage, widely used.

A: What kind of shirt do you have there?
B: I have a black shirt.
=

Not one of those how to say/use. Just several useful tips to improve your writing skill.

#1 Start with a topic. Brainstorming is always a good way to start. Simply make a list of topics you would like to write on a piece of paper.

#2 Please, and by all means, do some research on each of them. Try to gather enough information before you start doing the first draft.

#3 People often make mistakes by squishing in every single word to the essay as an attempt to make it look longer, and that includes rambling about “out of the topic” materials. Just simply focus on one topic. If you think it is too short, move on to the next one. If it’s too broad, vague, then try to get more specific topic.

#4 Begin to write your first draft of the topic of your choice. It’s OK to be messy at first. That’s why we call it, first draft.

#6 Check your first draft. Do more research if it’s necessary and begin composing your second draft, third, and so on until you think you are comfortable enough to write your final essay. Remember to always check for misspelled, grammar errors, etc.

It follows the same pattern, but Fiction has more requirements, such as character development, outtakes, POV, plot, dialogues, setting, and of course…your imagination. Pay attention to the rules as well.

For examples:
-Italic in fiction/novels is to indicate character’s thought process.

-Quotation mark is for dialogues

-Avoid using many who, which, etc. 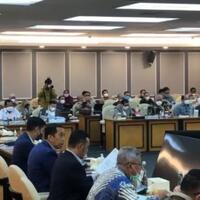 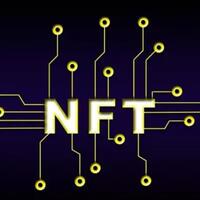 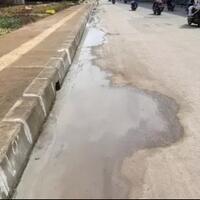 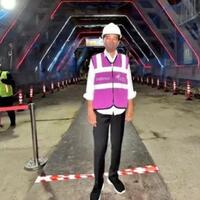 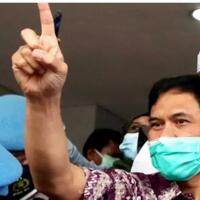 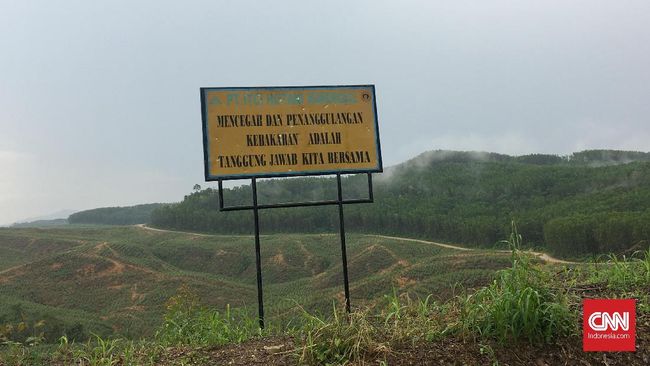 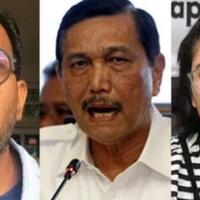 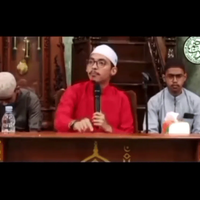 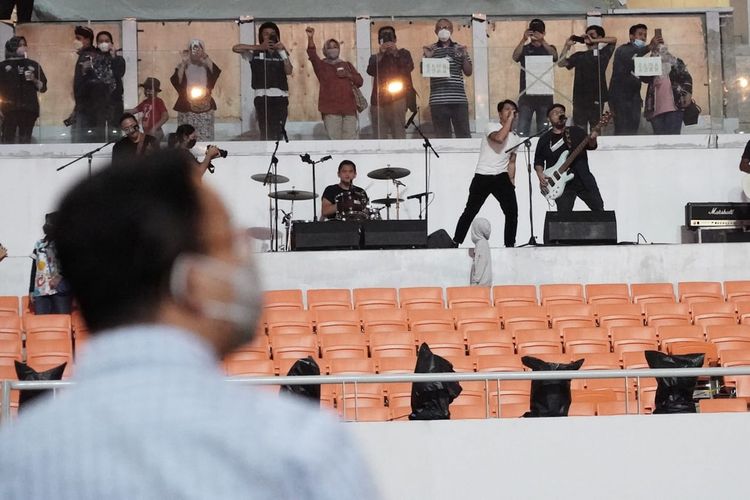 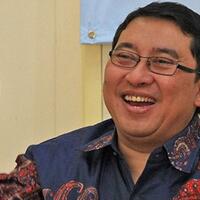