Terakhir...
I hope you enjoy this thread


Fast, medium or slow? That is the burning question when it comes to carbs. Bodybuilders hoping to maximize muscle mass while minimizing body fat need to understand the difference between a carbohydrate food that digests almost as soon as it hits the gut and others that break down considerably slower.

Lets' explore the facts regarding carbs and how you can apply these 10 carb commandments to build a custom nutrition profile that works uniquely with your body.

1) Slow Digesting Carbs Are Natural And Slow Is Generally Better.

Where do yams, wild rice, beans, red potatoes and oats come from? They're certainly not manufactured in a food processing plant. No, they're natural carbs and natural carbs, in general, break down slowly into glucose, the basic fuel source muscles require for energy and growth. As we will see, there are advantages to slow digesting carbs.

When you eat carbs, your body responds by releasing the hormone insulin. Insulin helps energize your training by pushing glucose, the basic energy unit found in carbs, into your muscle. Insulin also helps push protein into muscles, leading to growth. The downside of insulin is that in bodybuilders who have a tough time staying lean, elevated insulin levels along with eating too many calories, can facilitate the storage of body fat. The solution is to stick with natural (slow digesting) carbs. Gram for gram, they release less insulin than fast digesting carbs and controlling insulin is a major factor in controlling body fat.

What about fat-free and low-fat baked goods such as cookies and muffins? Low-fat pop tarts, white bread and cold cereal? These are off limits to dieters. However, these can actually be decent choices for the hard gainer; the really lean individual who has a tough time adding bodyweight. Why? Lean folk require a lot of carbs to grow and need a continuous insulin surge to help maintain an anabolic environment. Refined foods (fast digesting carbs see #2) exert a greater insulin surge than natural foods (slow digesting carbs see #1) and also help elevate the appetite. For hard gainers, keeping the appetite stimulated is one of keys to adding bodyweight.

When you train, your body craves carbs. More specifically, your muscles rely on a mix of stored carbohydrates called glycogen. Glycogen is stored and located in muscles. The other source of carbs are those floating about the blood from a recent meal. The meal preceding your training ought to include slow digesting carbs or a combo of slow and fast acting carbs. Why? Natural carbs are burned slower which prevents you from 'crashing' during training. The body can use some of the slow burning carbs as fuel before cutting deep into its glycogen stores. Medium digesting carbs are also fine. Examples of medium digesting carbs are bananas, potatoes, brown rice, oranges, orange juice, and pasta. Do yourself a favour and avoid the refined carbs listed in #2 and #4. By rapidly burning, they can short circuit your energy by causing a surge & ultimately a drop in blood sugar levels, making you feel weak.

6) Anything Goes After Training

The meal after training ought to be high in carbs and contain mostly fast digesting carbs. This combo, a carb dose made up of mostly fast digesting carbs, drives insulin levels through the roof. Elevated insulin levels in the post training meal switches the body from a catabolic or muscle losing state into an anabolic of muscle growth state. You can feast on white bread, bagels with honey or jam, white rice, raisins, fat free ice cream and even sugar.

Want to maximize your results from creatine? Use it with your post-training meal. Your ability to drive creatine into muscles, to help add strength and aid recovery, is correlated to insulin levels. Basically, the higher your insulin level the maximal use of the creatine (obviously within a healthy range).

Bodybuilders often radically reduce their carb intake leading up to a competition. Reducing carbs promotes fat loss by limiting calories and insulin. Since the amount of insulin you secrete is tied to your total carb intake, cutting back on your carbs automatically controls insulin. The second way to control insulin is to rely on slow digesting carbs; oats, cream of rye, oat bran cereal, yams, beans, rye bread, and peaches. Slow digesting/natural carbs produce a milder release of insulin. For example 40 grams of carbs from oats yields the same calories as 40 grams from a fat-free cookie. The catch is that the concentration of insulin released is smaller with the slow digesting carb. Controlling insulin during pre-contest dieting contributes to a leaner physique.

Although carbs can be classified as slow, medium and fast digesting; other nutrition factors influence how fast the carbs you eat will race into the blood stream. Fiber found in veggies, fruit, beans, oats, and in the skin of yams and potatoes slow the delivery of carbs into glucose, the muscle's main source of fuel. For example, combining white rice, a medium to fast digesting carb, with a cup of broccoli will slow the digestion of the rice. A side of black beans added to mashed potatoes will dramatically slow the speed at which the potatoes are digested. Dietary fat also influences the speed. Combining any protein food that contains fat  chicken, meat and whole eggs, along with any carb will skew the rate of digestion to a lower number. Of course, if you're trying to get lean, you would benefit from relying on fat-free sources of protein such as egg whites, turkey breast and fish. 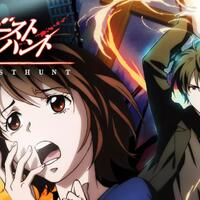 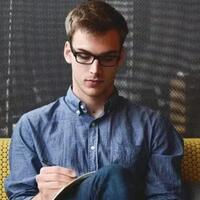 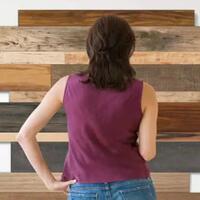 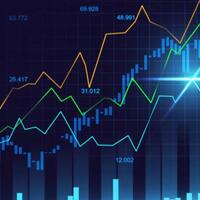 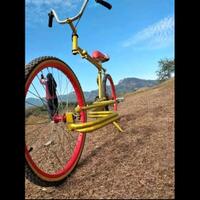 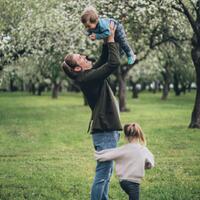 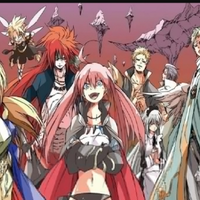