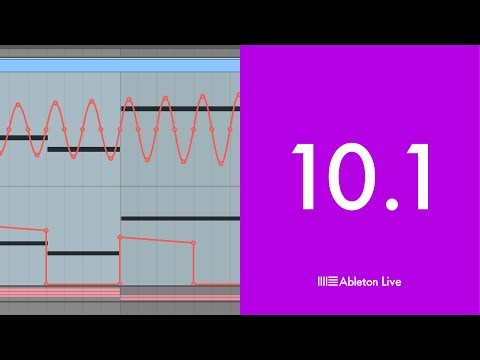 We're pleased to announce the release of Live 8.2.5, the latest Ableton Live 8 version. Live 8.2.5 is available as a free downloadable update to all owners of Live Lite 8, Live Intro, Live 8, and Suite 8.

Live 8.2.5 now officially supports Mac OS X 10.7 Lion - please make sure to check that all of your third-party plug-ins and audio/MIDI hardware are Lion-compatible before upgrading your OS.

Live 8.2.5 introduces significant improvements to MIDI sync, in addition to other feature changes and bugfixes. For the full list of what's new in Live 8.2.5, please see the latest release notes.

Known issue: As of 10.7, Java is no longer installed by default on Mac OS X. In addition, there is a bug that can cause applications that require Java to crash. This affects Max for Live; when a user tries to open a M4L device that requires Java, first Max, and then Live, will crash. We have worked on a fix for this on our side, which is available in this latest build, but the fix is not yet available in Max. Cycling '74 will release a Max update shortly with the fix. For now, users with Max for Live should install Java separately if it is required by their devices, to avoid the crash.

MIDI sync has been improved when Live is a MIDI clock slave
Imported tracks (from the Live Browser) now route to Master if their original output routing can't be resolved, instead of "Sends Only."
The default for the Takeover mode in the MIDI Preferences is now Value Scaling instead of Pick-up.
We now prevent choosing the root of the system hard drive (or the Windows system folders on Windows machines) as the third-party plugin location. Doing that would crash Live on startup, because these folders contain files that are interpreted as third-party plugins.
Bugfixes

Live would freeze and crash on OS X Lion when sending MIDI data to any MIDI port.
Under certain conditions, quantizing transient markers could lead to overlapping warp markers, which would cause various problems when editing the warp marker or its segment BPM value.
Under certain conditions, the "Transient"-based Beats warp mode would play double attacks. With this bug fixed, it is possible that some clips sound different.
Excluding a plug-in from the scan process didn't work if Live crashed because of the first scanned plug-in, after enabling the VST plug-in source via Live's Preferences (Mac only).
Rendering a Live Set containing an EQ3 at sample rates below 44.1 KHz would result in an audio file containing pure silence.
Fixed a crash when loading a Live 7 Set with invalid clip color information in Live 8.
Detail view appeared empty after Hot-Swapping an unfolded Rack, because devices were scrolled out of view.
Infinitely long clips would be created if rewinding the global transport while making a new recording.
Track names could be incorrectly displayed when unfolding a Live set in the Live Browser. This only happened for "automatic names" that tracks get from the Instrument they contain. For Live Sets saved in earlier versions, names of tracks containing Racks, Max for Live devices or third-party plugins may still look wrong. Re-saving the Sets will fix the problem.
Some Operator presets could sound different when loading them, and then creating or moving a track.
The Frontier Design Tranzport was not getting updated when switching tracks.
The green zoom button was sometimes disabled when using Live with Mac OS X.
Resuming a clip in Session view while the track is armed but OVR is OFF could result in the clip not playing its notes.
Toggling OVR ON and OFF doesn't create an UNDO step anymore
Certain Library content wasn't usable for Live Intro users since version 8.2.
Enabling a clip loop via the loop switch or the Set Loop Length button would sometimes stop the clip.
Fixed a crash which could occur when hot-swapping a certain Drum Rack pad.
Eleven additional crashes were also fixed.
23-08-2011 03:33
0
Balas 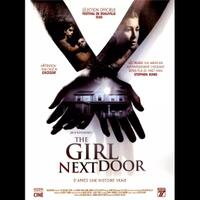 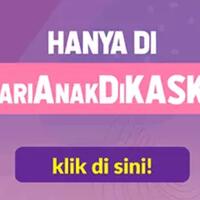 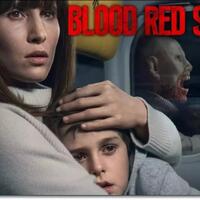 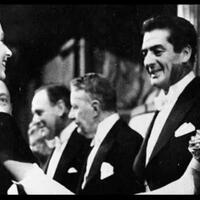 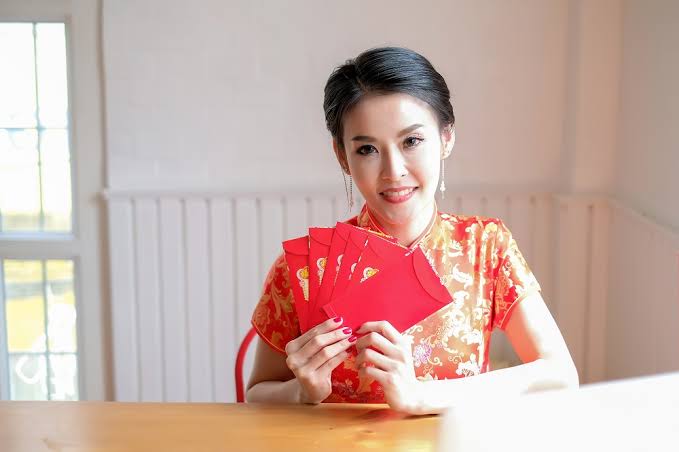 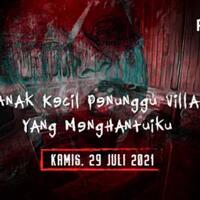 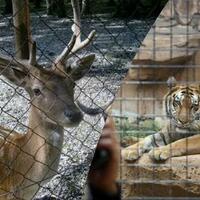 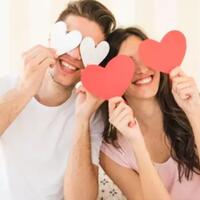 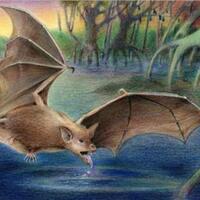