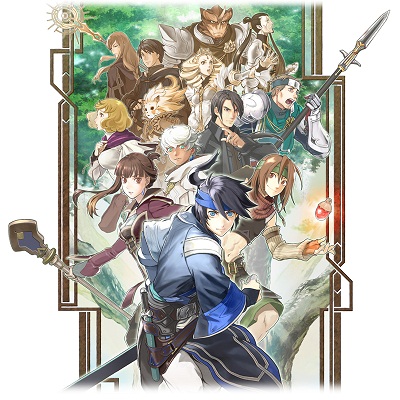 
Summary:
Quote:
Set a staggering 150 years before Suikoden I, the game takes place in the ocean far south of the Scarlet Moon Empire, in the selection of island communities known as the Island Nations. The game told the story of Lazlo, a recent graduate of the Gaien Marine Knights Academy on the nation's colony of Razril. Soon caught, against his control, in events surrounding the dangerous Rune of Punishment, one of the 27 True Runes, Lazlo is wrongfully accused of murder and exiled.

Later events lead Lazlo to the Kingdom of Obel where he works for the king, Lino En Kuldes, at a time when the Island Nations were being attacked by the aggressive Kooluk Empire, which bordered Scarlet Moon. With Kooluk being manipulated by those wishing to gain the Rune of Punishment for their own ends, Lazlo eventually rises to become the leader of a rebel navy. He manages to unite the quarrelling islands and together they eventually defeat the Kooluk and destroy its southern outpost, El-Eal, thus putting a stop to the Empire's plans for southern expansion. Following this victory, the Island Nations Federation is founded, in order to ensure lasting peace and a strong defense against more powerful nations.
Sumber: http://gensopedia.duefiumi.com/index...le=Suikoden_IV 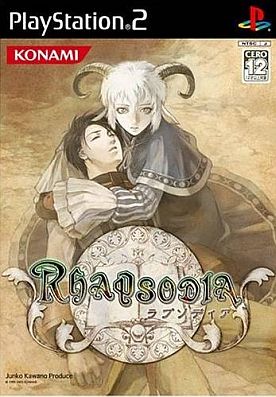 
Summary:
Quote:
Set three years after the events of Suikoden IV, the game followed Kyril, the son of a Scarlet Moon officer, as he investigated Rune Cannons, the primary naval weapon during Suikoden IV that had since been abandoned due to its terrifying power. This investigation eventually leads Kyril and his party to the Kooluk Empire, under the orders of Island Nations Federation Chairman, Lino En Kuldes. In Kooluk, many plots are brewing involving rebellion, insurrection and expansion. Further complicating things are Scarlet Moon agents, who have their own priorities regarding Kooluk and the Rune Cannons.

The game served mainly as a way of tying up the loose end that was the Kooluk Empire, a nation never mentioned prior to Suikoden IV, despite it's fierce rivalry with Scarlet Moon.
Sumber: http://gensopedia.duefiumi.com/index...ikoden_Tactics 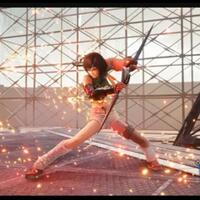 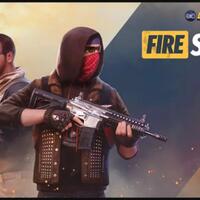 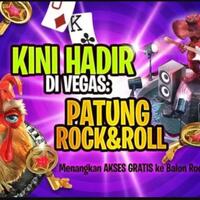 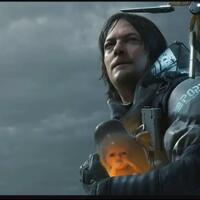 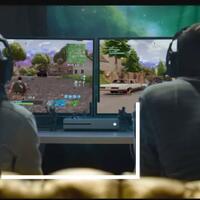 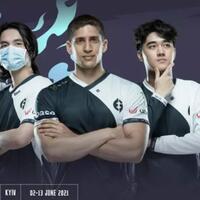 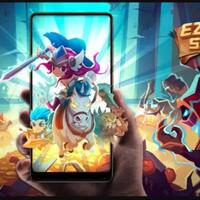