The online archives, which will be updated as new cases are reported, catalogues in minute detail cases ranging from the easily dismissed to a handful that continue to perplex even hard-nosed scientists.

"It is a world first," said Jacques Patenet, the aeronautical engineer who heads the office for the study of "non-identified aerospatial phenomena."

Known as OVNIs in French, UFOs have always generated intense interest along with countless conspiracy theories about secretive government cover-ups of findings deemed too sensitive or alarming for public consumption.

"Cases such as the lady who reported seeing an object that looked like a flying roll of toilet paper" are clearly not worth investigating, said Patenet.

But many others involving multiple sightings -- in at least one case involving thousands of people across France -- and evidence such as burn marks and radar trackings showing flight patterns or accelerations that defy the laws of physics are taken very seriously.

A phalanx of beefy security guards formed a barrier in front of the space agency (CNES) headquarters where the announcement was made, "to screen out uninvited UFOlogists," an official explained.

Of the 1,600 cases registered since 1954, nearly 25 percent are classified as "type D", meaning that "despite good or very good data and credible witnesses, we are confronted with something we can't explain," Patenet said.

On January 8, 1981 outside the town of Trans-en-Provence in southern France, for example, a man working in a field reported hearing a strange whistling sound and seeing a saucer-like object about 2.5 meters (eight feet) in diameter land in his field about 50 meters (yards) away.

A dull-zinc grey, the saucer took off, he told police, almost immediately, leaving burn marks. Investigators took photos, and then collected and analyzed samples, and to this day no satisfactory explanation has been made.

The nearly 1,000 witness who said they saw flashing lights in the sky on November 5, 1990, by contrast, had simply seen a rocket fragment falling back into earth's atmosphere.

Patenet's answer to questions about evidence of life beyond Earth was sure to inflame the suspicions of those convinced the government is holding back: "We do not have the least proof that extra-terrestrials are behind the unexplained phenomena."

But then he added: "Nor do we have the least proof that they aren't."

The CNES fields between 50 and 100 UFO reports ever year, usually written up by police. Of these, 10 percent are the object of on-site investigations, Patenet said.

Other countries collect data more or less systematically about unidentified flying objects, notably in Britain and in the United States, where information can be requested on a case-by-case basis under the Freedom of Information Act.

"But we decided to do it the other way around and made everything available to the public," Patenet said.

The aim was to make it easier for scientists and other UFO buffs to access the data for research.

The website itself -- which crashed host servers hours after it was unveiled due to heavy traffic -- is extremely well organized and complete, even including scanned copies of police reports. 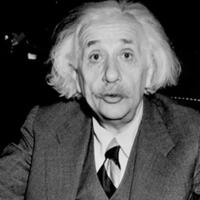 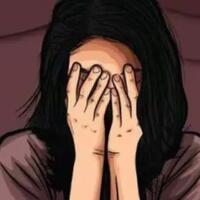 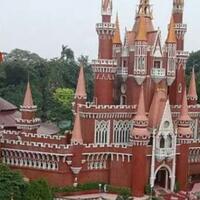 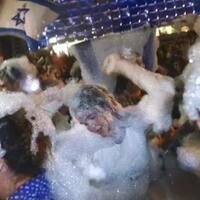 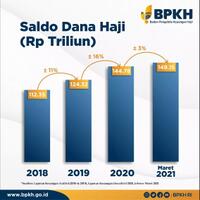 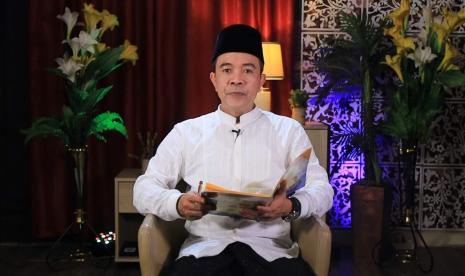 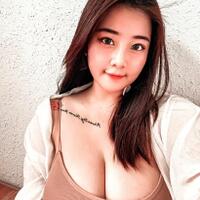