As Seattle is ravaged by a string of mysterious killings and a malicious vampire continues her quest for revenge, Bella once again finds herself surrounded by danger. In the midst of it all, she is forced to choose between her love for Edward and her friendship with Jacobknowing that her decision has the potential to ignite the ageless struggle between vampire and werewolf. With her graduation quickly approaching, Bella has one more decision to make: life or death. But which is which?

The Cullens and the Swans 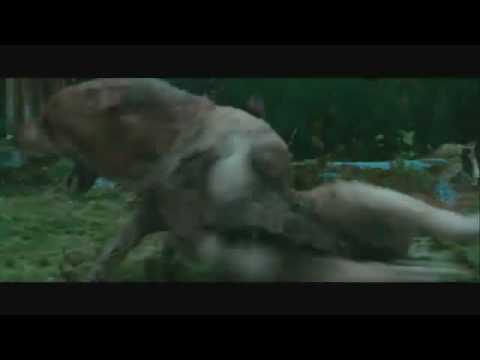 Spoiler for "Ultimatum":
+ surat dri Jake yg linenya: "Yea, I miss you, too. A lot. Doesn't change anything. Sorry"

+ Edward: "You might enjoy a semester or two of college. There are a lot of human experiences you've never had". (sprti biasa ... Edward brusaha mngulur wktu buat ngrubah Bella)

"A ... a vampire is doing this?" I whispered.
"you'd be surprised, Bella, at how often my kind are the source behind the horrors in your human news".

+ "my bad luck has nothing to do with this. The werewolves came back because the vampires did."

Edward ngelarang krn mnurutnya werewolves are dangerous. Quote dri Edward "If I'd never left you, you wouldn't feel the need to go risk your life to comfort a dog. (ouch...)

+ Bella: "I know how much I love you"
Edward : "you compare one small tree to the entire forest"

"I could feel Jacob's note in my pocket, like it suddenly weighed 10 pounds. I could hear the words in his voice, and he seemed to be agreeing with Edward -- something that would never happen in reality. doesn't change anything, sorry"

"you made the choice here, okay? You can't have it both ways when..." 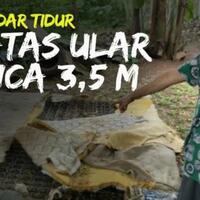 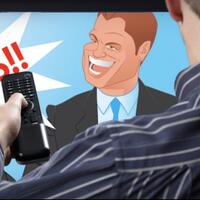 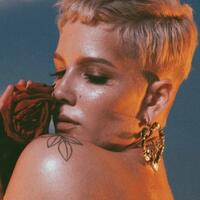 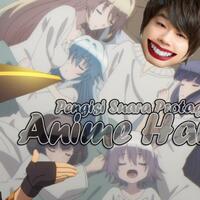 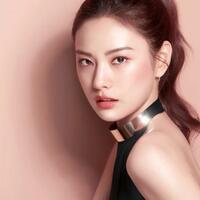 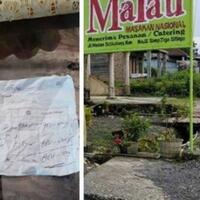 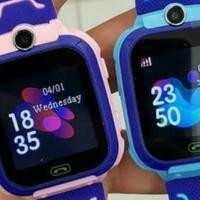 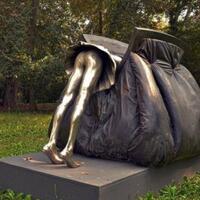 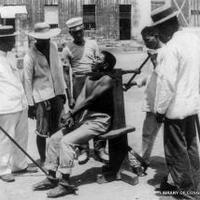